History of electronics indicates that no company, nor any nation for that matter, has been able to cement pole position and maintain it through several cycles.

he death of its iconic promoter, Lee Kun-hee, raises questions over how long the chaebol can maintain its gigantic footprint in the global electronics industry, says Devangshu Datta. 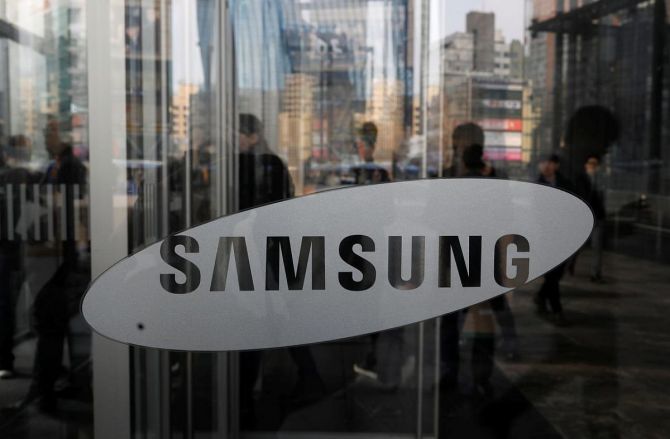 The death of Lee Kun-hee recently, after a prolonged illness, sparked turmoil in the $375 billion Samsung Group.

The 78-year-old Lee had taken over the giant chaebol (conglomerate in Korean) in 1987, after the death of his father, Lee Byung-chull, who founded Samsung in 1938.

In the 1980s, Samsung was primarily a noodle-trading and trucking business.

Kun-hee turned it into an engineering giant.

Today, Samsung is the global leader in mobile phones, with a gigantic footprint across many other electronics segments.

It has over 76,000 active patents, in cutting-edge electronics and associated areas, like special glasses.

This is quite apart from its shipbuilding and heavy engineering activities.

Kun-hee was worth over $20 billion when he died.

About $16 billion is the value of the stakes in various Samsung companies.

His son and probable successor, Jay Y Lee, owns significant stake across Samsung Group in his own right.

Jay has done prison time. He has cases under trial for forcing a corporate merger, and has been indicted for accounting fraud and stock manipulation.

He also faces charges in an ongoing bribery case that triggered the ouster of former president, Park Geun-hye.

In addition to the track record, Jay must contend with inheritance tax, which could force the sale of part of the family stake.

This is par for the course in Korean business circles. Only the scale is unusual.

Kun-hee faced prison on two separate occasions, and was pardoned both times by different Korean presidents.

One of those cases also involved the bribery of (yet another) Korean president.

Kun-hee’s legacy could thus be unclear for a while since Jay might end up in prison (unless he’s pardoned).

Regardless, Kun-hee is an unalloyed hero to many Koreans.

It ended the supremacy of Nokia in feature phones and helped Samsung beat Apple in smartphone sales.

Samsung also owns more patents than any other company in 5G, so that dominance is likely to continue for some time.

But the history of electronics indicates that no company, nor any nation for that matter, has been able to cement pole position and maintain it through several cycles.

This is not just about innovation, though that’s important.

It’s not just about brand-building, though that’s important too. It’s also about scale.

Ideally, any electronics business needs to develop IP, scale and brands if it is to capture full-value or its activities.

Different nations have built scale at various times and IP is scattered across many firms.

A potted history would go as follows.

Starting in the 1890s, scientists and engineers in labs made important discoveries.

The two world wars and the Cold War led to huge research acceleration and multiple new technologies were developed, and released into civilian domain.

The space race (which was, of course, part and parcel of the Cold War) meant more of the same.

Electronics is all-pervasive. Military tech is heavily dependent on it. Every modern gadget has electronic components.

Any modern manufacturing facility, no matter what is made, requires electronics.

The Internet of Things will further magnify demand.

In the 1950s and 1960s, Japan became an export powerhouse on the back of both scale and brands.

The transistor revolution was led by Akio Morita of Sony.

But a dozen Zaibatsu (“conglomerate”) followed in Sony’s wake.

The Koreans rebuilt their shattered post-war economy on the back of heavy engineering (iron and steel, ship-breaking, ship-building).

But Samsung’s foray into electronics led to serious growth acceleration for the Korean economy.

LG, Daewoo, Kyocera, all got into the act.

First, the PRC was a contract manufacturer and then it started building brands on the back of its huge domestic market.

Then it moved into exports.

It is now a very significant player with vast scales and big brands and it has weathered multiple accusations of intellectual theft.

Taiwan is also a powerhouse, along with the Mainland.

Assuming he takes over, Jay will have his work cut out to stave off challenges.

But he does possess a template set by his legendary father, and Samsung is one of the few companies that kept its financials intact during the pandemic. 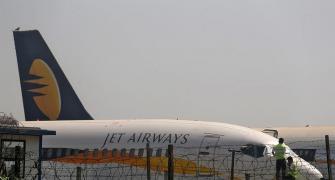 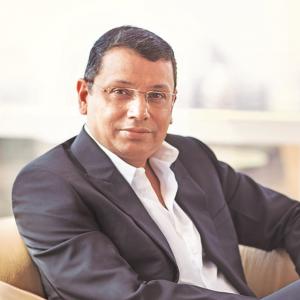