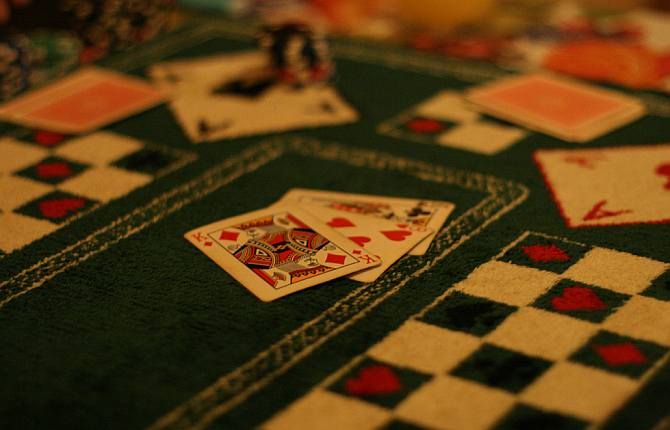 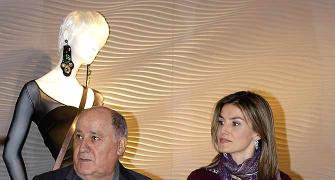 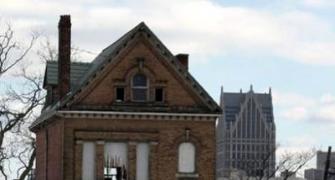 How to profit from your vacant property 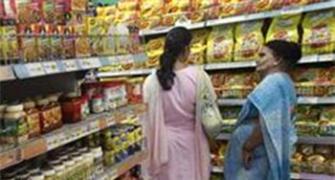 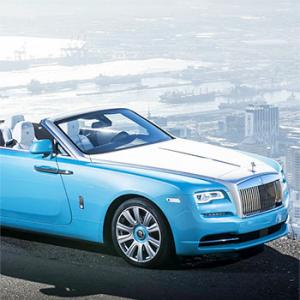 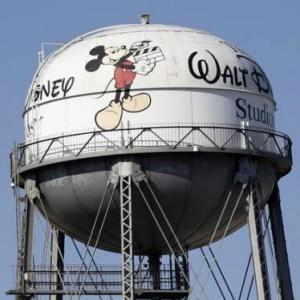