More people from the content side should be running the business of media if the industry has to grow, Bloomberg's Parry Ravindranathan tells Vanita Kohli-Khandekar. 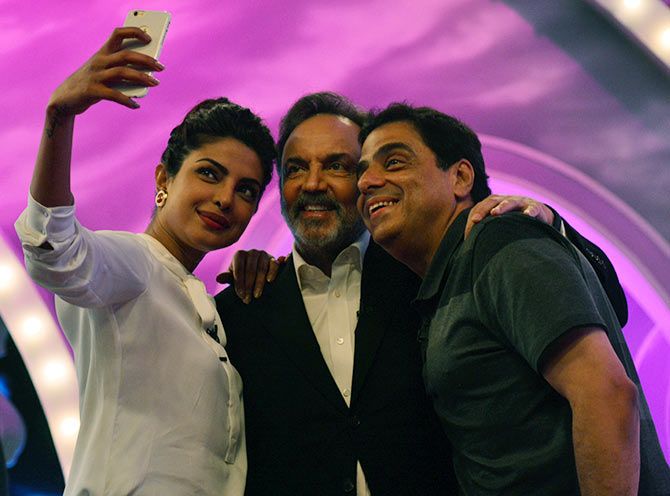 Parry Ravindranathan, 37, walks into The Bombay Canteen just as I am charging my dead phone.

It has been more than a year since we last met in Hong Kong, where he is based. So there is a lot of catch-up chit-chat.

The man running the international media arm of the $9 billion financial and business content firm Bloomberg is in India to announce a joint venture with Raghav Bahl's Quintillion Media. BloombergQuint will cover broadcast, digital and live events across India in business and financial news.

BloombergQuint signifies, in some ways, life coming full circle for Ravindranathan. One of his earliest jobs in 2004 was as an assistant editor with CNBC-TV18, a channel from Bahl's earlier venture Television18, now known as Network18.

Over the four years that I have known him, Ravindranathan has mentioned several times the influence both Bahl and Ronnie Screwvala (ex-UTV) have had on his formative professional years. "Ronnie and Raghav are first-generation entrepreneurs with a love for content and they are constantly reinventing themselves," he says.

He has brought up the two big things on my agenda -- his six-year-old successful shift from journalism to running a global media firm and digital media. But we put the discussion on hold to order.

When we agreed to meet in Mumbai, Ravindranathan had left the choice of restaurant to me and I chose The Bombay Canteen in Kamala Mills, Lower Parel (central Mumbai). Not just because it is across the road from Bloomberg's local office but also because it has one of the most eclectic menus I have seen -- one that mixes Mumbai street food with that from Kerala, Mexico, China and others to come up with dishes such as Pork Vindaloo Tacos or Coffee Rasgulla. Somehow, this eclectic place goes well with the man I am talking to.

Ravindranathan, an Asian College of Journalism alumnus, went on to do his MA from the University of Westminster in the United Kingdom. For the first nine years of his career, he was a television journalist with CNN, CNBC-TV18 and Al Jazeera.

Those were early days for both news television and Nework18 in India. "It was a small office in Videocon Towers (Delhi) and we had a lot of access (to Bahl). We used to throw about a thousand ideas a day, many on the business side," remembers Ravindranathan.

While the company grew quickly, Ravindranathan felt there were too many gaps in his learning. He wanted to do conflict reporting and hone his aesthetic sense as a news producer. Al Jazeera helped fill those.

He reported from Afghanistan, in Mumbai during the 26/11 attacks and also travelled to Africa. "It (travelling and conflict reporting) teaches you a lot as a human being and as a manager. No decision I take will kill anyone; at the most, I will lose my job," he smiles, going for the Chettinad prawns. 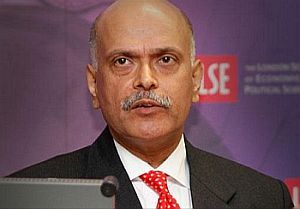 The turning point came in 2009 when Andy Lack, the former head of Bloomberg Media, called Ravindranathan over for a 15-minute chat in London that ran well over 60 minutes. At the end of it, Lack asked Ravindranathan to head Bloomberg's TV operations in India.

Ravindranathan's first job was to integrate what was then Bloomberg-UTV. Just when he finished, three months later, at the age of 31, he was asked to head the Asia operations.

So is he more indulgent towards the content side of the business than, say, a sales guy would have been?

Yes, says Ravindranathan, without a pause. "It was never 50:50 (content:business) for me. I am a content guy who likes to think of the business. In the technology field, everyone at the top is a technologist. But in this business (media), there are no content guys (at the top). For the industry to grow and flourish you need more content people to be on the business side."/p>

Nevertheless, the first year heading Asia was "make or break," as he puts it.

One of the first decisions he took as head of Bloomberg Television was not to pay for distribution. Instead, he decided, Bloomberg should be paid. He knew the distribution numbers would fall, "but my gut said that people would come back to subscribe because the content was so powerful."

It was a calculated gamble that worked.

What made it more so was that Bloomberg had increased its hours of Asia programming from three-and-a-half to five hours at the same time. "We had done a client event earlier and I saw the way people reacted to Bloomberg -- we didn't need to sell the Bloomberg story; the brand was big enough."

Maybe, but the fact is Bloomberg Media is particularly well-placed to do things like these.

About 80 per cent of its revenues come from the 327,000 Bloomberg subscribers who pay to get real-time financial information, analysis and data on their Bloomberg terminals.

"Our terminal business allows us to think long term to experiment. It is a great weapon to have in the arsenal," agrees Ravindranathan. That explains why Bloomberg bought BusinessWeek or is investing in digital. It is at an impressive 27 million unique visitors currently, according to comScore data. 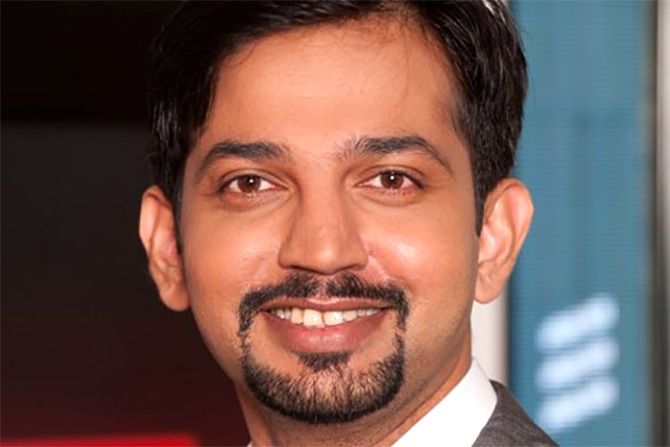 It is the need to keep expanding the digital footprint and news gathering capabilities that explains the Quint tie-up. "We are not equipped to know each market globally, some markets need a partner. If partnered with the right kind of company, it helps us understand the market, get more content for our core business (financial terminals)," says Ravindranathan.

What does he make of the Indian media market? Does he wish he was here?

He takes a careful bite of his Coffee Rasgulla. "On the news side, there is a lot of homogeneity: The top four-five all look the same. I don't think news companies have innovated as much. The commoditisation of content across media (including entertainment) is more prevalent here than anywhere else," he says.

"If I had stayed on in the Indian media, I don't think I would have grown even within TV18 (though it was wonderful). The Indian media needs another set of media entrepreneurs, the next Raghav or Prannoy (Roy, NDTV)," he adds. Possibly.

What worries him most? Ravindranathan, an avowed workaholic, doesn't pause before answering, "Boredom and irrelevance." 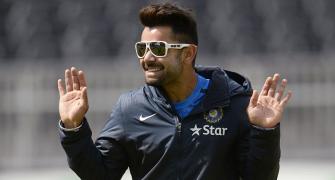 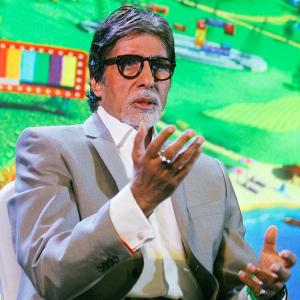 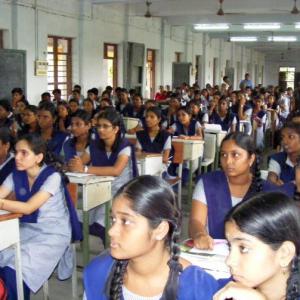