Goenka has not even attended the last three annual general meetings of the company, yet he drew around half of the managing director’s pay 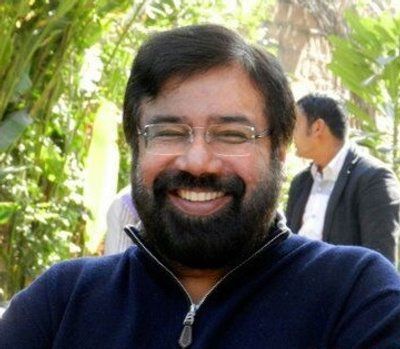 Proxy advisory firm Stakeholders Empowerment Services (SES) has recommended the shareholders of RPG group’s software firm Zensar Technlogies to vote against the reappointment of promoter group shareholder and non-executive director (NED) Harsh Vardhan Goenka, saying his remuneration is excessive when compared to that paid to other NEDs.

Goenka has not even attended the last three annual general meetings of the company, yet he drew around half of the managing director’s pay, the proxy firm pointed out.

SES has also opposed a proposal to reappoint auditors Price Waterhouse on the grounds that they have continued for more than 14 years. It asked the shareholders to demand change of auditors in the current year itself. Zensar said Goenka’s role and contribution was larger than other NEDs and that his remuneration was within statutory limits. It also defended its decision to continue with the auditor, saying it needed continuity.

The resolutions are coming up for vote in the company’s annual general meeting on July 14. On the remuneration paid to Goenka, SES said he did not attend any of the last three AGMs.

“Based on his attendance record, SES is of the opinion that he has not been able to devote sufficient time to the company’s affairs, especially so given the fact that he is the chairman of the Board.  Further, the remuneration paid to Goenka is excessively more as compared to remuneration paid other NEDs,” the firm led by former Sebi official JN Gupta said.

In response to this, a Zensar spokesperson said, “The non-executive directors are paid remuneration as per the evaluation of the NRC ‘s decision after considering various factors like time spent on business, experience, qualifications. It is an effort-based allocation, which is within the guidelines and regulations laid down by statute.”

Besides the time spent, the issues addressed are far diverse than those addressed by the other NEDs, the spokesperson added.

Zensar further said Goenka attended all the Board meetings. “He has not been able to attend the AGMs, as they have conflicted with the dates of travel on account of other commitments as Goenka is on several other company boards and also manages key portfolios as chairman of the RPG group.”

The current auditors Price Waterhouse have been associated with Zensar since early 2000s. The provisions of the new companies law state that the audit firm should not have tenure of over 10 years.

Companies were allowed a transition period of up to three years, from April 1, 2014 to comply with the law. SES said Zensar has already utilised such transition period by appointing the auditors for a period of one year in last AGM held on July 23, 2014.

“SES is of the opinion that transitory provision has to be used in one shot for up to three years and not in instalments of one year each, as it will violate the spirit of Section 139(1). Therefore, SES recommends that the shareholders vote ‘against’ the appointment of Price Waterhouse and further recommends that the company rotates its auditors in the current year. Further, if the auditors are rotated in the AGM, the new auditors should be appointed for a period of five years (in accordance with the Companies Act, 2013).

The spokesperson said, “The auditors PwC are in any case retiring after FY17 and hence we don’t see the need to overhaul the audit regime at this point in time. Further, there are many accounting changes happening at the moment like IFRS and Ind-AS for which PwC are already in the process of transformation of the accounts representation which needs continuity.” 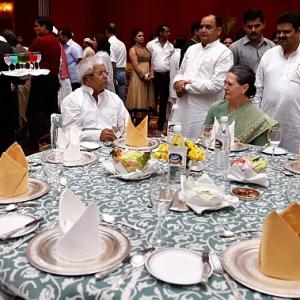 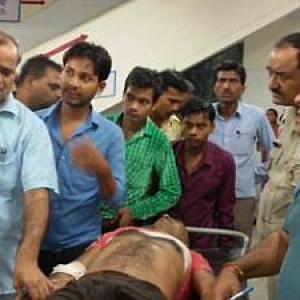 Witness in Asaram case dies, hunt on for assailants