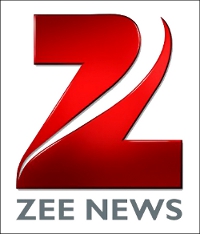 Zee, in the news over the past week for various wrong reasons, can take heart from becoming India's largest media group, dethroning the longest-running number one, the Times Group.

And, by the end of the next financial year, Zee could be sharing its number-one perch with arch rival STAR India.

The upward climb of Network18 and Sony, and the phenomenal growth rates of language newspaper groups are among the other highlights of Business Standard's listing of India's largest media groups (see table).

The listing was a difficult exercise because some of the largest firms in the Rs 80,000-crore (Rs 800-billion) Indian media and entertainment business are unlisted and very closely held.

Nevertheless, the list has been put together using a combination of  help from within these companies, Media Partners Asia's estimates, CRISIL's credit rating notes and Capitaline.

The data isn't complete. Some large groups, such as ABP, are missing. In many cases, partial numbers have been used -- for example, only two companies from Reliance's media business are listed.

Also, since operating profit numbers are not available for all companies, those have not been included in the analysis.

Still, the list, representing roughly half the M&E industry by value, is a robust indicator of broad trends.

Here are the three big insights.

Trend one: The growing power of television.

It is roughly half the M&E business and this is finally showing.

Once STAR's acquisition of ESPN-STAR Sports is complete, it should hit at least Rs 6,000 crore (Rs 60 billion) in the top line, to share the number one position with Zee.

The Times is the only print media firm in the top five, dominated by electronic media firms and one telecom company (telco), Bharti Airtel.

Trend two: Three years earlier, it seemed there would be more telcos in this list. Yet, so far, Bharti Airtel is the only one to have made a serious foray into media.

All the others remain telecom companies that also do value-added services on the side.

Yes, there are large conglomerates with both telecom and media on their portfolio -- Tata and Reliance. But not much has happened on the 'telcos taking over the media business' front.

If anything, there is a clear sense of consolidation and the party picking up all the assets is corporate India. So, Mukesh Ambani funded the merger of Network18 and Eenadu, pushing the former into the top 10.

The AV Birla Group bought a minority stake in the India Today Group.

Trend three: The growth and growth of language print.

Have a look at the numbers for the Hindi majors and Malayala Manorama, which forayed into television last year.

They continue to rock, slowdown or no slowdown. 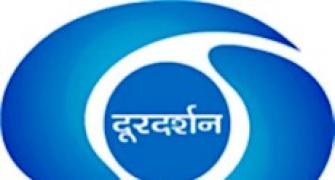 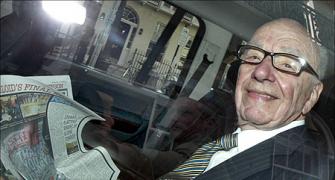 ABP to buy out STAR from TV news venture 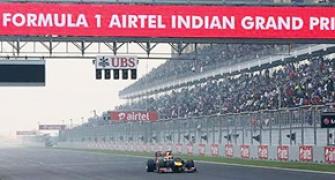 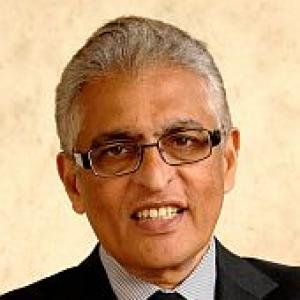 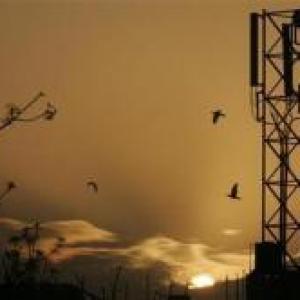