Will apologize unconditionally before SC: Tatas 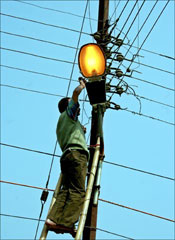 The Tatas on Monday said they would apologize before the Supreme Court for the 'unfortunate error' in filing documents that were referred to have been placed on record in the Delhi high court.

"Our lawyers are filing an application to tender an unconditional apology to the Honorable Court," Tatas said in a statement within hours of their lawyer, after being questioned by the government counsel, offered to withdraw the documents.

Earlier in the day, the government had put a question mark on the document filed by Tata Power saying that contrary to the claims of the company the papers are dated much later than the dismissal of its petition in the Delhi high court.

Tata Power had challenged the Centre's nod to allow Reliance Power on use of coal from captive mines for the Sasan Power Project.

At the same time, the Tatas criticised the Centre saying, "Government of India and R-Infra respondents instead of arguing the case sought to stand on an unfortunate error which had crept into the application filed by lawyers for putting record few additional documents which inadvertently refereed to documents placed on record in high court."

Tata Power had earlier challenged a decision by an empowered group of ministers to allow Reliance Power, and not R-Infra as referred in the Tatas' statement, to use coal from the captive mines for Sasan project in Madhya Pradesh for other projects.

"These documents, which have been downloaded from the website of the ministry of coal, only amplify our case that there was an out of turn allocation of large amount of coal made by Union of India to R-Infra's other projects, though this coal was meant for exclusive use of Sasan UMPP in the first place," the Tatas' statement added.

Later, Tatas revised the statement saying the dispute is with Reliance Power, and not R-Infra as referred in the first statement.

The statement further said that the documents show that there were more than 700 applications of coal linkage/captive coal mines that were superseded in the process by the government, including many applications made by projects to be set up in the state of Madhya Pradesh.

Tata Power's petition was earlier dismissed by the Delhi high court, which said that the company had no locus standi to file this petition and it was not maintainable. 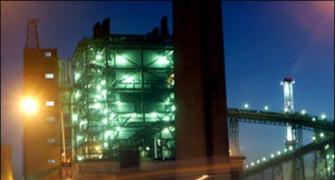 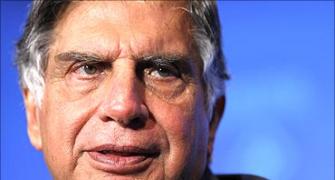 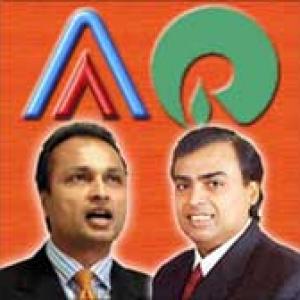