RBI said aggregate demand during the year so far suggests that the shock to consumption is severe, and it will take quite some time to mend and regain the pre-COVID-19 momentum. 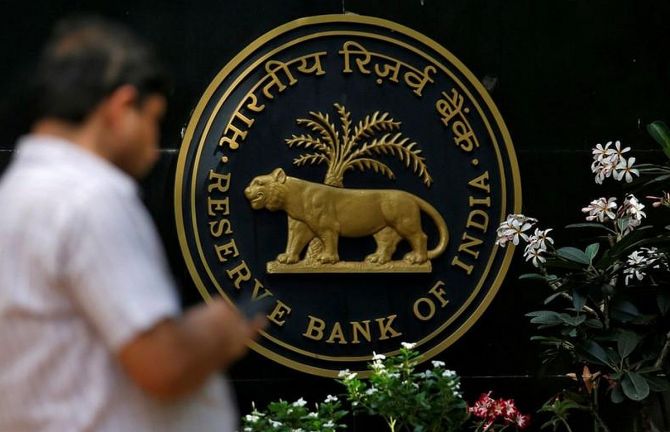 The Reserve Bank of India (RBI) on Tuesday said demand in the economy will take quite some time to mend, and regaining pre-COVID-19 levels will depend on government consumption.

In its latest annual report, RBI said "deep-seats and wide-ranging" reforms are needed to regain losses and return to the path of sustainable economic growth.

"An assessment of aggregate demand during the year so far suggests that the shock to consumption is severe, and it will take quite some time to mend and regain the pre-COVID-19 momentum," the central bank said.

Private consumption has lost its discretionary elements across the board, it said, adding transport services, hospitality, recreation, and cultural activities were particularly affected in the economy, where consumption accounts for some 60 per cent of gross domestic product (GDP).

"Going forward, government consumption is expected to continue pandemic-proofing of demand," it said.

RBI did not give out economic growth projections in the annual report as is usual.

It, however, cited the International Monetary Fund (IMF) and OECD's forecasts of a 3.7 per cent contraction and 7.3 per cent decline for the fiscal to March 2021 respectively.

Growth was slowing even before the outbreak of the pandemic.

India's GDP growth of 4.2 per cent in 2019-20 was the lowest since the global financial crisis (GFC) more than a decade back.

GDP data for the first quarter (April-June) is to be realised on August 31.

Global and domestic agencies have forecast a contraction of up to 20 per cent.

"High-frequency indicators that have arrived so far point to a retrenchment in the activity that is unprecedented in history," RBI said.

"Moreover, the upticks that became visible in May and June after the lockdown was eased in several parts of the country, appear to have lost strength in July and August, mainly due to reimposition or stricter imposition of lockdowns, suggesting that contraction in economic activity will likely prolong into Q2," it added.

RBI said the pandemic will inflict deep disfigurations on the world economy.

The shape of the future is heavily contingent upon the evolving intensity, spread and duration of COVID-19 and the discovery of the elusive vaccine.

"As in the rest of the world, India's potential output can undergo a structural downshift as the recovery driven by stimulus and regulatory easing gets unwound in a post-pandemic scenario.

"Moreover, this recovery is likely to be different - the GFC occurred after years of robust growth with macroeconomic stability; by contrast, COVID-19 has hit the economy after consecutive quarters of slowdown," it said.

Furthermore, the GFC was essentially a financial meltdown, whereas the pandemic is a health crisis, which has deleterious ramifications across real and financial sectors.

So far, policy authorities have responded with an unprecedented defence, involving conventional and unconventional measures in order to mitigate the unconscionable human and economic casualties, it said.

"As the stimulus is unwound in a calibrated and non-disruptive manner in a post-pandemic scenario, deep-seated and wide-ranging structural reforms in factor and product markets, the financial sector, legal architecture, and in international competitiveness would be needed to regain potential output losses and return the economy to a path of strong and sustainable growth with macroeconomic and financial stability," it added.

The central bank said both the central and state governments have much "less fiscal space" to deal with COVID-19 than what was available during the global financial crisis.

"The future path of fiscal policy is likely to be heavily conditioned by the large overhang of debt and contingent liabilities incurred during the pandemic," it said.

On the country's struggling financial sector, the RBI said banks need to be liberated from the risk aversion that is impeding the flow of loans to productive sectors and undermining lenders' role in the economy.

Banks were dealing with the highest pile of bad debt among major economies even before the pandemic, making bankers very cautious about giving out new loans.

"Against this backdrop, a recapitalisation plan for public and private sector banks assumes critical importance," it added.

"The deterioration in the macroeconomic and financial environment is impinging on asset quality, capital adequacy and profitability of banks." 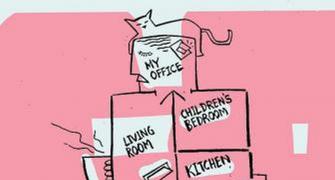 WFH: You may end up paying higher taxes this fiscal 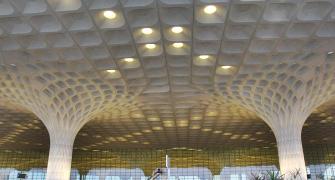 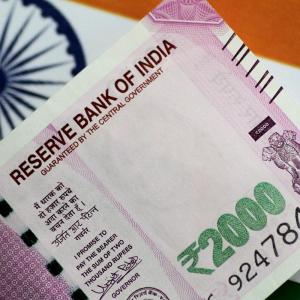