News
Business
Movies
Sports
Cricket
Get Ahead
Money Tips
Shopping
Sign in  |  Create a Rediffmail account
Rediff.com  » Business » Why was this billionaire arrested?

It is not every day that one of the planet's richest men is arrested by his government. 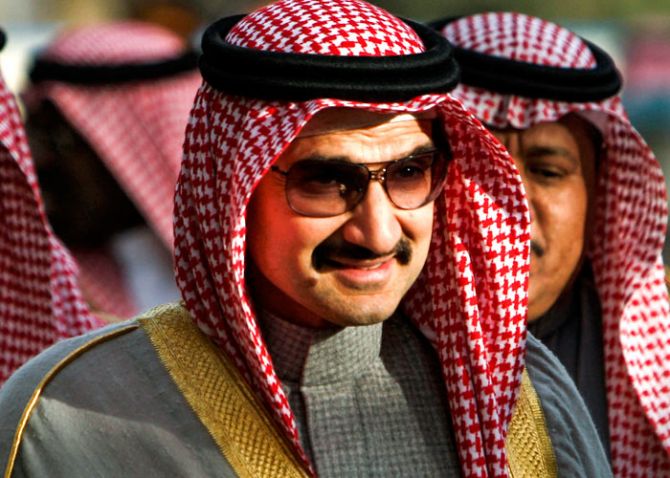 In spite of an estimated wealth of $17 billion, a marble-filled 420-room palace in Riyadh, a Boeing 747 equipped with a throne and a 48-hectare resort on the edge of the Saudi capital with five homes, five artificial lakes and a mini-Grand Canyon, Prince Al-Waleed bin Talal bin Abdul Aziz Alsaud is not a typical Saudi billionaire. 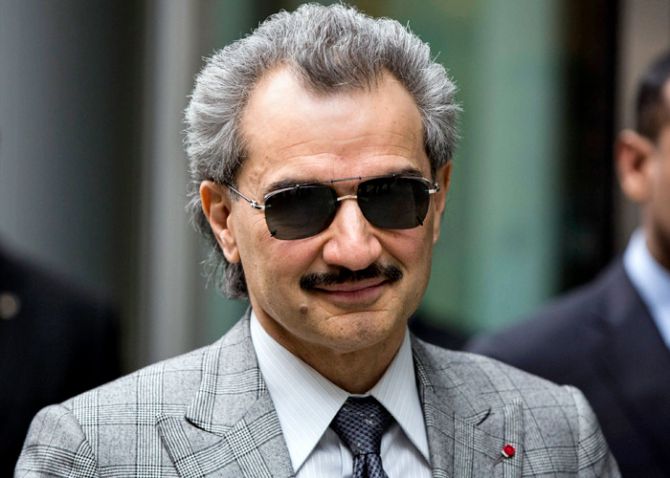 IMAGE: Al-Waleed leaves the high court in London, July 2, 2013. He had been sued by Jordanian businesswoman Daad Sharab for $10 million over the sale of a private jet to then Libyan dictator Muammar Gaddafi. Photograph: Neil Hall/Reuters

A businessman often referred to as the 'Warren Buffett of the Middle East', Al-Waleed was arrested -- along with 10 other Saudi princes -- on Saturday, November 4, by an anti-corruption committee headed by Crown Prince Mohammed bin Salman.

As Rediff.com contributor Ambassador M K Bhadrakumar pointed out: 'Within hours of a decree by Saudi King Salman announcing the constitution of a new committee to combat corruption under the chairmanship of Crown Prince Mohammed bin Salman an unprecedented purge of top establishment figures unfolded...

Al-Waleed's net worth dropped by $750 million when news of his arrest became public. 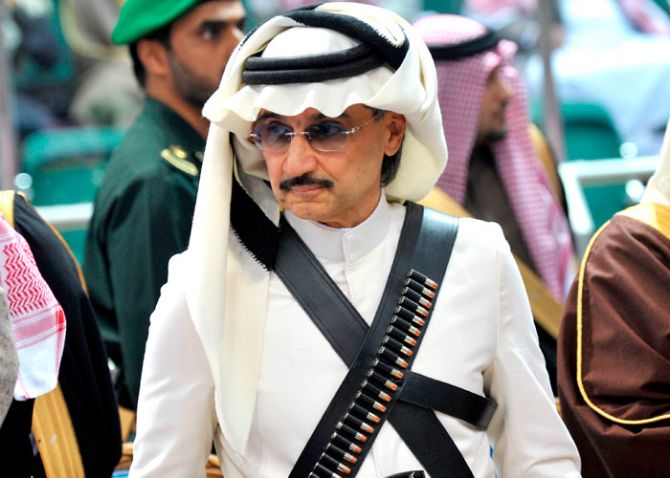 Al-Waleed, 62, is not new to controversy.

In 2015, he called Donald Trump a 'disgrace to America', and in 2017 sued Forbes for 'underestimating' his wealth. 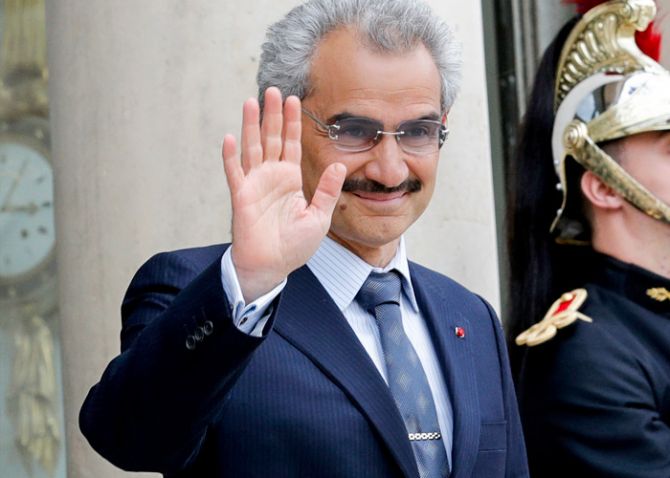 According to The Guardian, 'his ambition to have the world's biggest superjumbo, the A380, refitted with a concert hall, Turkish baths, luxury suites and a parking bay for his Rolls Royce, remains unfulfilled'.

Ten years after ordering the aircraft, the plane remains on the tarmac in Toulouse, France. 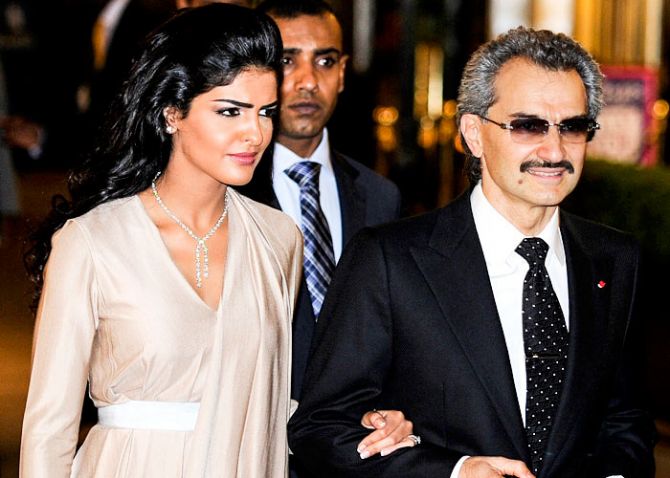 It also owns Rotana whose television channels are extremely popular across the Arab-speaking world.

It also owns several luxury hotel chains including the Savoy in London and the George V in Paris. 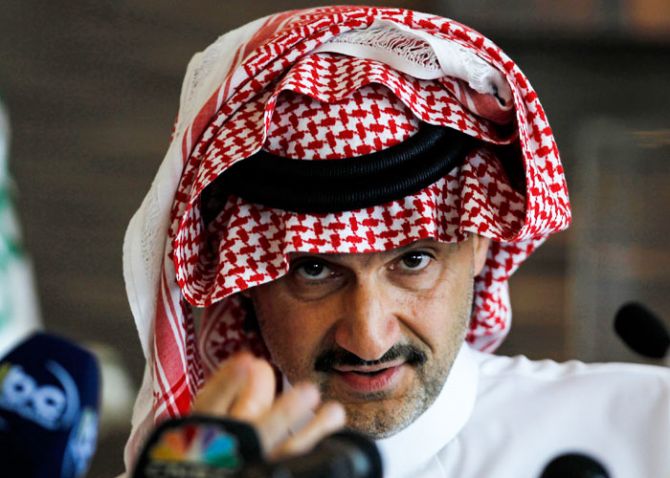 IMAGE: Al-Waleed at a news conference in Riyadh where he unveiled plans to build the world's tallest tower in Jeddah. Photograph: Fahad Shadeed/Reuters

According to media reports, Al-Waleed increased his stake in Citigroup at the height of the global financial crisis in 2008 and has held on to the stake, revealing last month that he was very happy with the investment.

In 2016, the prince joined other billionaires in signing up for the 'Giving Pledge' initiated by Bill Gates and Warren Buffett.

Al-Waleed co-owns the Four Seasons chain of hotels along with Gates' they each own 47.5% of the company. 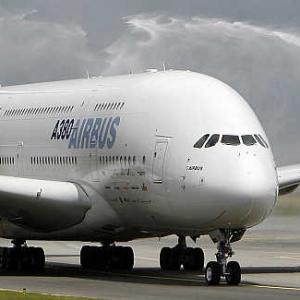