News
Business
Movies
Sports
Cricket
Get Ahead
Money Tips
Shopping
Sign in  |  Create a Rediffmail account
Rediff.com  » Business » Why no one has gone to jail for money laundering

The Enforcement Directorate has managed to sniff out over Rs 9,000 crore as suspected haul from money laundering in a decade, but it has yet to link those against anyone successfully in a court. 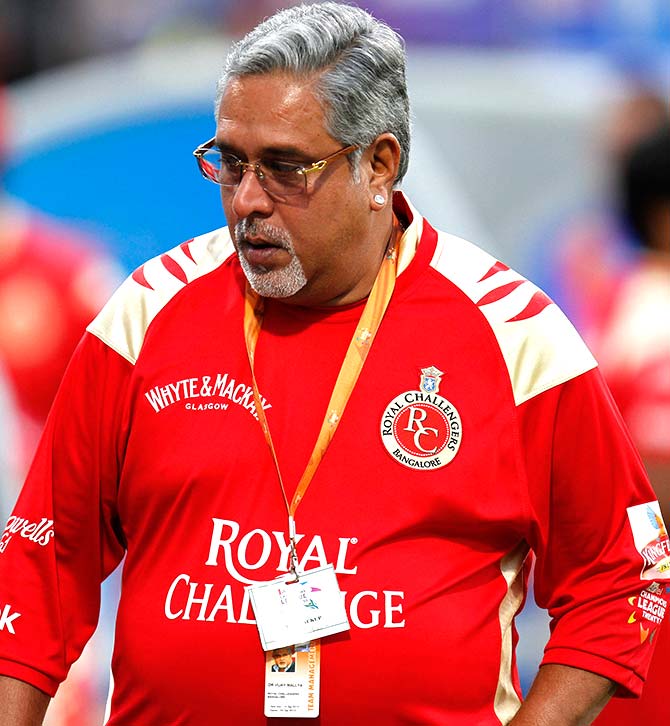 Image: Most money laundering cases have a foreign link to them. Photograph: Reuters

The Indian prosecution network for anti-money laundering has all the elements in place, except the criminal.

In 11 years since July 2005, when the Enforcement Directorate, or ED, was asked to operate the Prevention of Money Laundering Act (PMLA), no one has been convicted for the crime.

India’s lead prosecuting agency against money laundering and illegal use of foreign exchange has tried hard but it has not managed to crack through a stretched out judicial process, the lack of inter-agency coordination among the prosecution agencies and a crippling shortage of staff.

It has managed to sniff out over Rs 9,000 crore as suspected haul from money laundering in a decade, but it has yet to link those against anyone successfully in a court.

The number seems impressive but judged against the estimates put out by the Financial Action Task Force (FATF), the lead international tracking agency for this crime, it is peanuts.

FATF estimates the money being laundered at over 2 per cent of the GDP of its member countries, or about Rs 120,000 crore for India.

“It (ED) has a problem as it is often not the lead enforcement agency for a money laundering crime,” says Mohan Parasaran, former solicitor general of India.

He has had plenty of experience of dealing with ED cases, including India’s most famous white collar crime, the Satyam case, that broke out in January 2009 when its then chairman, Ramalinga Raju, confessed to a fudging of books for over $1 billion.

“ED could not bring a closure to the case,” Parasaran says.

The only case for which Raju has been convicted is one by the Central Bureau of Investigation (CBI) for cheating in a trial court. He has subsequently been released on bail.

Money laundering is a crime with wide ramifications that finances even more serious ones like terrorism and drug running. India sits at a vulnerable geographical position, flanked by two of the most prolific drug producing regions of the world.

It has battled terrorism for decades and now as the fastest growing economy in the world, its financial sector is a huge attraction for anyone wanting to clean up the money they have made from any crime by investing in it.

At one stage, Pakistan, Afghanistan, Nepal and Bangladesh were classified as high risk and uncooperative countries by FATF. So the Indian economy has plenty of stake in how the ED performs.

The Directorate has two laws under which it prosecutes offenders. Of them the Foreign Exchange Management Act, carries no criminal liability.

It is more of a relic of the older Foreign Exchange Regulation Act that was framed at a time when India used to suffer massive shortages of foreign exchange.

It is the PMLA through which the ED mostly enforces its mandate now.

The passage of the Act was India’s passport to join the 37-country FATF in 2010, the last country allowed to do so to date.

The Act has a long list of 28 types of offences that are treated as crime, including those of willful pollution and trade in wildlife.

To turn the heat on such crimes, Parliament has had to amend several Acts to bring them in sync with the tough regime.

The problem emerges in making the charges stick. ED officials, speaking strictly on the condition of anonymity, say they are quite successful in collecting evidence of wrong-doing from the records of financial agencies in India, but are stymied in gathering those from abroad.

Most money laundering cases have a foreign link to them. In the case of businessman Vijay Mallya, for instance, the ED is convinced there is a valid PMLA offence.

While reneging on a bank loan is not an offence under PMLA, escaping a country subsequently is.

The Directorate has consequently asked the Interpol to help arrest Mallya for deportation to India.

As one of the officer explains, this is a tough call. A money laundering charge has to be agreed upon as one both within India and abroad.

If a court abroad decides the case can be settled with a rap on the knuckles and lets go off the defendant, any case made out in India too falls apart.

The special courts here have to release the wealth of the person here. It is a provision that India has objected to since 2011 with a parliamentary committee under former finance minister, Yashwant Sinha, taking objection to it.

But negotiations in the inter-country forum, the FATF, are yet to provide results.

In the absence of convictions, the ED has found itself more often in the news for taking up high-profile cases like that of Mallya.

But as Parasaran points out, the charge sheets have to be brought in simultaneously at the same designated courts. Under PMLA, the ED cannot produce the primary charge sheet; it is for the others, like the income tax or the CBI, to make out the first case.

“If the judge looks bleakly at the first one, it becomes difficult for us to convince the court that the subsequent money laundering charge should stick,” says an ED officer.

Statistics show that ED has managed to prosecute only 173 people in 11 years of whom none has gone behind bars as a convict.

According to Jay Savla, an advocate with the Supreme Court, there are additional problems too.

The appellate tribunal for hearing appeals against orders by the ED was without the presiding officer for some months recently, considerably slowing down the pace of decisions.

Tracking a money laundering case is a complex exercise.

The ramifications of the cases go deep and cannot be classified only as white collar crimes.

It also requires “a high-level political commitment to ensure that the legal, regulatory and operational reforms required by the action plan are implemented,” as FATF puts it. In its absence, the records of most countries to bring a money laundering case to completion is dismal, which is why the organisation is keen to pounce upon even a single successful prosecution anywhere as a major achievement.

ED depends on the mass of data supplied by the Financial Intelligence Unit, which tracks banks and others for suspected layering of transactions.

It is the job of the ED officers stationed in the heart of New Delhi at Lok Nayak Bhawan to use their judgement to go after the promising ones.

“We have set up a cyber security cell to do a large part of the number crunching,” says the official.

The offenders tracking system - E-DoT and National Risk Assessment Monitoring System - trails the stages at which the crime lies.

The stock market, with its lightning fast trade regime, is an attractive destination for the launderers, just as stacking up bank transactions just below the threshold for automatic detection.

“So, number crunching is vital for us,” the official says.

Despite the support, ED needs numbers. It has just 682 employees as on March 2015, a third of its sanctioned strength of 2,064 and the numbers are not rising.

Filling them up is a nightmare for the top-level officers who mostly arrive from the police and the two revenue services.

The lack of personnel had the agency struggling to deal with the disclosures surrounding allocation of mines for favours in Jharkhand in 2012.

The money trail forced the Election Commission to ask for re-elections to the Rajya Sabha seats from the state.

ED opened a sub-zonal office in the state capital, but four years later, in the absence of a chief there, the director of ED has to now hold the additional charge.

As Parasaran puts it, “ED needs to pay more attention to the framing of charge-sheets and push the courts to give it real custody of the money.”

The courts haven’t helped by passing contradictory orders, keeping up the good times for the suspected criminals. 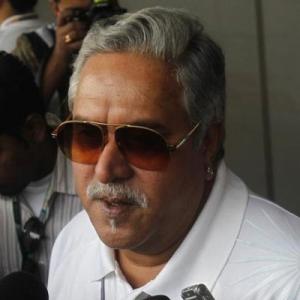 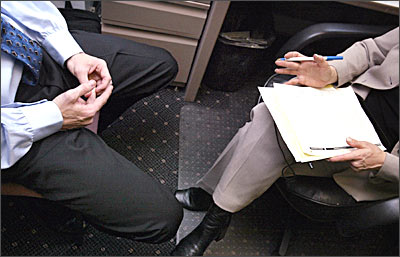