Why Indian Labour Conference has been postponed

At the 47th ILC, scheduled for February 26 and 27 in Delhi, trade unions and employers were to discuss key issues related to employment and social security coverage to workers The Union government has postponed the Indian Labour Conference, which was to be inaugurated by Prime Minister Narendra Modi.

The decision was apparently taken to avoid an embarrassment, as central trade unions had threatened a boycott of the event.

“The ILC has been postponed. Inconvenience is regretted,” the Union labour and employment ministry said in a missive to all central trade unions on Tuesday.

PM Modi was set to inaugurate the conference, often termed as the ‘Labour Parliament of India’, after a gap of three years.

At the 47th ILC, which was scheduled to be held on February 26 and 27 in the national capital, trade unions and employers were to discuss key issues related to employment and social security coverage to workers.

The Rashtriya Swayamsevak Sangh-affiliated Bharatiya Mazdoor Sangh had earlier this month threatened to boycott the Indian Labour Conference, saying their demands had not been met in the Union Budget 2018-19.

Other trade unions are also contemplating a similar action after the labour and employment ministry did not invite the Congress-affiliated Indian National Trade Union Congress (Intuc) for the conference, considered the highest tripartite forum of the country.

At the meeting of its executive committee earlier this month in Gujarat, the BMS had decided it would boycott the conference if its demands were not met by February 25.

The trade union had asked the government to review the proposals announced in the Budget on February 1, and incorporate its demands, including social security benefits to Anganwadi workers, reimbursing cess to labour welfare boards affected by the goods and services tax (GST), and withdrawing “anti-labour” reform measures.

The BMS had also said it would hold a “huge demonstration” at the ILC venue “to mount pressure on the central government to resolve labour issues”.

“All workers affiliated to us are observing a black day today. The government hasn’t held any discussions with us on our demands so far,” BMS general-secretary Virjesh Upadhyay told Business Standard.

Other trade unions had written to Labour and Employment Minister Santosh Gangwar on February 12 protesting the government’s move of not inviting Intuc and expressing their disappointment over the non-fulfilment of recommendations adopted in the previous ILCs.

“You will appreciate the exercise of the Indian Labour Conference itself is thus being reduced to a mockery, raising question whether at all the trade unions should become a party to the same until the government mends its ways and takes corrective actions both on ending the discrimination in participation and acting upon the consensus recommendations of the successive ILCs,” 10 other trade unions, including Centre of Indian Trade Unions and All India Trade Union Congress, said in the letter.

The government had last year barred Intuc from participating in any tripartite meetings with industry and unions, following an intra-union legal battle over Intuc’s leadership. 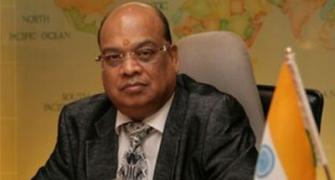 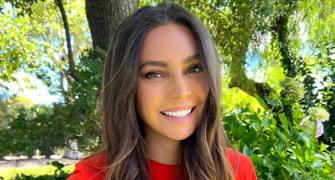 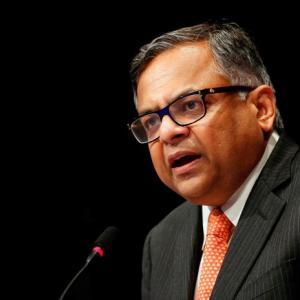 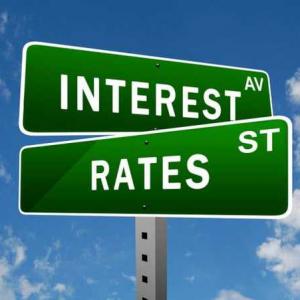