As yields on 10-year government bonds rose from 6.65% in April 2017 to around 7.50% now, liquidity pressures have increased the cost of funds for housing finance companies. 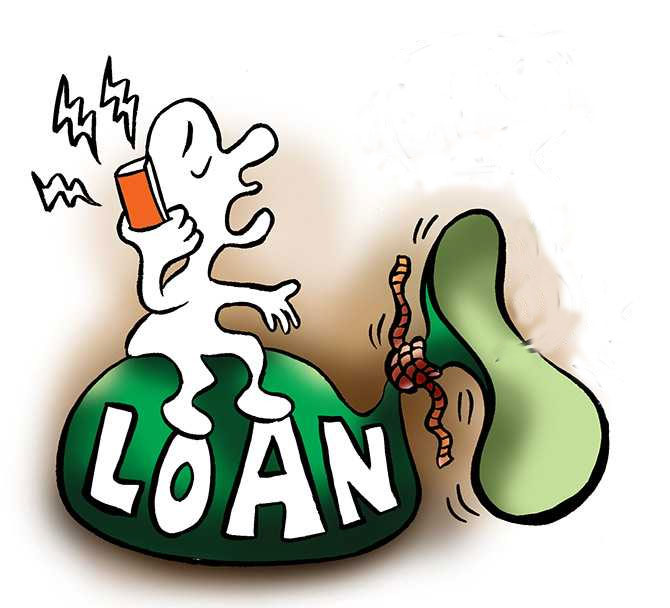 Interest rates have started firming up even as the Reserve Bank of India has indicated that it favours a long pause. Interestingly though, the corporate sector seemed to be set for handling the pressure much better this time compared with what they have done in the past.

As always the first to get affected by any rate change cycle, retail loans, mainly home loans, have started heading north. All other loan rates are likely to witness an uptick. Lenders have also started hiking deposit rates.

One reason why banks are now scampering to increase rates is to protect their profit margins. According to the marginal cost-based lending rate mechanism, banks have to consider the rise in incremental cost of borrowing, including from the market. Now bond yields have started rising in the absence of enough liquidity. Higher yields feed into the calculation of lending rate.

Liquidity pressures have increased the cost of funds for housing finance companies.

"In the last four-five months, yield curves have moved up by 40-50 basis points and it was time that we correct our rates," said Sanjaya Gupta, managing director, PNB Housing Finance.

AAA rated bond yields have moved up to 8.2 per cent from 7.9 per cent in April 2017, according to data from Fixed Income Money Market and Derivatives Association of India. Similarly, AA rated bonds, which include most of the major companies in India, have inched up only 10 basis points to 8.7 per cent. In case of BBB and below-rated companies, where around 70 per cent of Indian companies operate, rates have inched up about 40 basis points to 11.6-11.9 per cent.

However, the rise in gilts have hit state governments hard. Yields have hardened in line with government bonds and recent auctions showed states paid an average 7.8 per cent for the 10-year bond when the gilt was trading at 7.16 per cent. Yields are likely to harden by the next auction since gilt yields have moved up quite sharply in a week.

One of the reasons for the rise in yields is increasing crude oil prices, but according to SBI group Chief Economist Soumya Kanti Ghosh, "Oil is now thought to be less of an independent driver of business cycles than was previously believed."

One reason for stable corporate yields could be the decreasing number of corporate bonds. Besides, foreign investors have built up huge interest in India's corporate debt paper, enabling companies to raise funds relatively cheaper.

Out of the Rs 2.67 trillion allocated in corporate bonds, foreign investors have exhausted 81 per cent. At one point, the utilisation was as high as over 95 per cent.

Since January 2015, the RBI has brought down its policy repo rate by 200 basis points. In response, banks lowered their retail lending rates by 160-170 basis points. But banks refrained from giving rate benefit to corporate clients. The transmission was not more than one percentage point. Even with the introduction of MCLR, the transmission has not improved.

While retail loans are first to get affected, loans to companies depend on a variety of factors, such as rating of the firm, the project for which the loan is taken and the general business environment. So more or less across the rate cycle, corporate loan rate moves in a relatively narrow band.

With credit growth at 11.1 per cent year-on-year, from about 5 per cent a year ago, banks are now in a better position to raise rates.

"Credit growth has started to pick up, and this raises the pricing power of banks. This trend is visible in the past four-five months and has led to banks increasing their MCLR," said Udit Kariwala, associate director, financial institutions, India Ratings & Research.

While players like Indiabulls Housing Finance offer home loans starting at 8.45 per cent, State Bank of India's home loan rates are between 8.35 per cent to 8.9 per cent and ICICI Bank's ranges from 8.45 per cent to 10.2 per cent.

"Banks do not always increase rates after their cost of funds goes up since that would affect margins. Most banks have a large deposit base and raise deposit rates after raising lending rates," Kariwala said.

The company said hardening of yields severely affected their costs of funds since they mainly borrowed from the bond market. 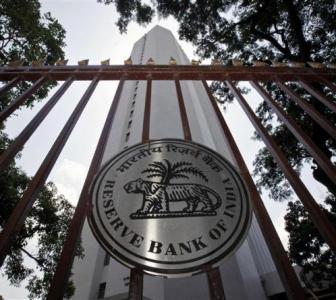 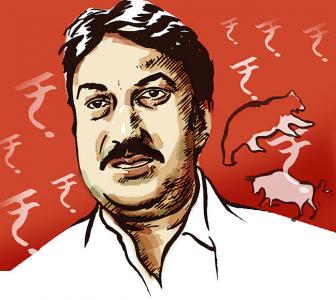 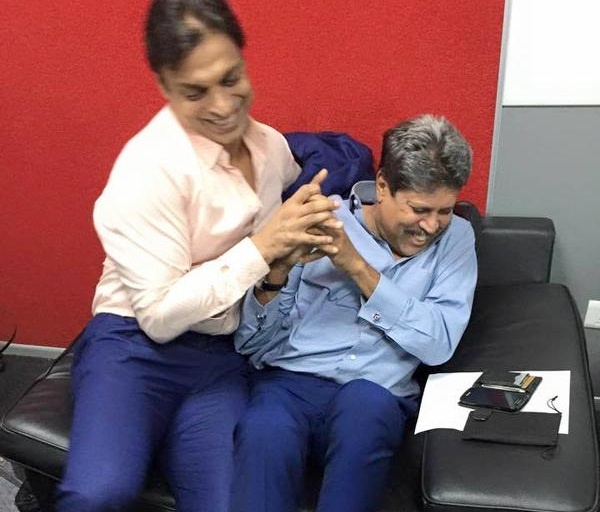 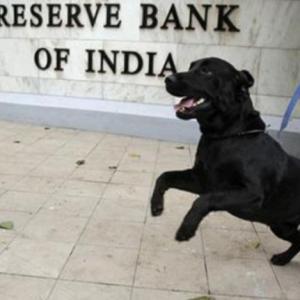 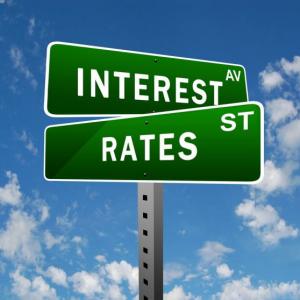 How to make money by betting on interest rates