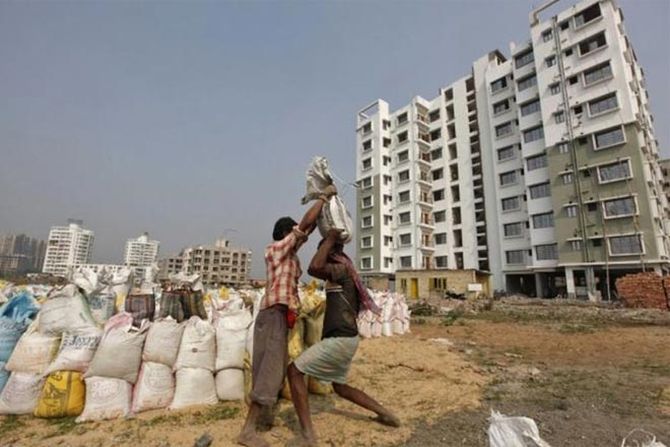 Despite the government’s move to set up Rs 25,000 crore alternate investment fund (AIF) for the real estate sector, most analysts remain cautious and suggest the benefits will take time to flow in for the beleaguered players.

That apart, there could still be execution challenges.

In a post market-hours announcement, the Union Cabinet on Wednesday had approved the setting up of an AIF to revive around 1,600 stalled housing projects across top cities in the country.

“The delay in the on-ground deployment of the stress fund gave rise to severe apprehensions about the main issues – that of stuck and delayed projects – that had remained unaddressed so far.

"The timeline for setting up this fund and its actual implementation is quite critical,” said Anuj Puri, chairman, Anarock Property Consultants.

As per Anarock’s estimate, a total of 5.76 lakh units (launched in 2013 or before) across budget segments are stuck in various stages of non-completion in the top seven cities.

The Mumbai Metropolitan Region (MMR) alone, they estimate, has nearly 2-lakh units where the construction / completion has been delayed since then, which is valued at Rs 2.34-trillion.

While the relaxation of eligibility norms brings under purview a larger set of these stressed projects, including mid to premium segments, the core segment where the problem is greater, experts say.

Assuming 50 per cent project completion to date, analysts at Jefferies estimate that the stressed asset fund may, at best, fund around 16 per cent of the stalled projects, and that, too, over a period of time.

"A monitoring mechanism will be needed to ensure that the project is expedited post disbursal, project costs are realistic and funds are not misappropriated / misused by developers.

"With SBI, LIC and institutional money involved, the AIFs would have a specific internal rate of return (IRR) requirement.

"So, deal structuring could be tricky. Also, there is lack of clarity on how the government plans to avoid moral hazard issues,” wrote Bhaskar Basu, Nilanjan Karfa and Harshit Toshniwal, analysts at Jefferies in a report.

As an investment strategy, experts say investors should look for companies that are not over-leveraged, have a sound management, revenue visibility and a good track record of project completion.

That said, they are also mindful of the run up in most realty stocks thus far in calendar year 2019 (CY19).

Nifty Realty index has been one of the best performers in CY19 with a gain of nearly 18 per cent, outperforming the 10 per cent rally in the Nifty50.

Gains in individual stocks have been much sharper.

Godrej Properties, Brigade Enterprises, Prestige Estate and Sunteck Realty have moved up 27 per cent - 51 per cent during this period, ACE Equity data show.

“The improvement in fundamentals will be gradual.

"What needs to be seen in how the implementation happens and how soon will the incumbents get the required funds to complete the stalled projects.

"All this may take 6-12 months to have a meaningful impact on the sector. 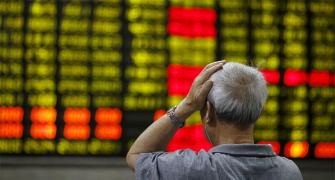 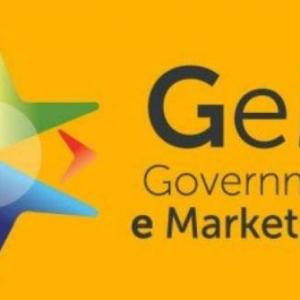