News
Business
Movies
Sports
Cricket
Get Ahead
Money Tips
Shopping
Sign in  |  Create a Rediffmail account
Rediff.com  » Business » Is GeM a threat to Flipkart and Amazon?

Initially, private buyers will be able to make bulk purchases on Government e-marketplace, it will subsequently be broadened to small-ticket buying as well. 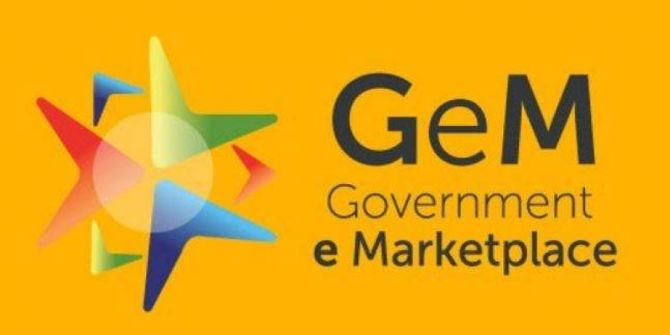 In a move set to bring the government in direct competition with e-marketplaces like Flipkart and Amazon, the Government e-Marketplace (GeM) portal will soon be opened up to private buyers.

The official procurement portal is currently restricted to government departments, but will soon allow private entities to place bulk purchases.

Government contractors will also get access to the portal, he added.

A Cabinet note to this effect has been floated, officials said.

E-marketplaces have been under pressure to disclose their seller lists and tax details, after domestic trader bodies continued to blame them for flouting foreign direct investment rules and push deep discounts.

The portal is also being linked with public sector banks (PSBs) to facilitate payment and cut down on incidences of delayed payments - a major complaint of small businesses.

Seven PSBs have been linked with GeM, while six more are in line, said officials.

This will reduce the average time taken to receive payments from the current 23 days to 10 days.

GeM officials also defended the portal on the issue of government departments continuing to buy offline.

Last month, Finance Minister Nirmala Sitharaman said the ministry was looking into Rs 91,000 crore worth of purchases done by government and public sector undertakings (PSUs) outside the GeM system. 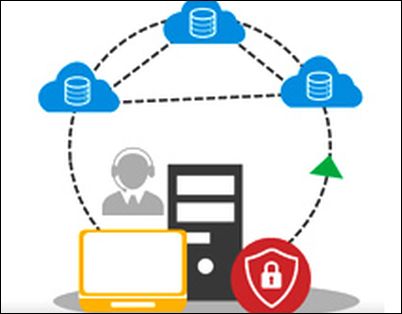 While of this, Rs 60,000 crore of purchases have been carried out by PSUs, officials stress that the government’s General Financing Rules (GFR), 2017, mandate that all public procurement be routed through the portal.

“It is not our mandate to haul up government bodies for not using the portal.

"That responsibility lies with respective ministries and state governments.

"We have helped spread awareness about GeM and promise to look into every technical difficulty that buyers may face on the portal,” a senior official said.

The data shows 119,000 government buyers have been trained on GeM, while 24,281 vendors have also received training.

About 220 PSUs have already registered on the portal.

To help buyers, the government is also pushing the GeM Organizational Transformation Team initiative, which will assist buyers in streamlining their buying process in an efficient manner, reducing cost and time.

However, the GFR, 2017, also allows procuring bodies to bypass GeM if any product or service is not available on the portal. However, GeM officials say that may be a redundant excuse.

As of October, the portal showcased 1.43 million separate products and services, almost 120,000 of which were added in the preceding month alone.

GeM already has 295,000 sellers and service providers, a figure higher than the 100,000 sellers that Flipkart claims to have, on its official website.

More than 13,500 sellers were added to the portal in September itself, official data showed.

Plans are afoot to start assessing the credit ratings of sellers.

An online vendor assessment system launched through the Quality Council of India aims at bringing in a more transparent and quicker process.

Original equipment manufacturers will be assessed first and thereafter other vendors and service providers will also be assessed, officials said.

Sellers will also be able to choose their own areas of delivery, while buyers can choose through pincode filtering.

Named ‘direct purchase’, this is set to reduce chances of non-delivery.