Why Dr Reddy's expects FY19 to be stronger and richer 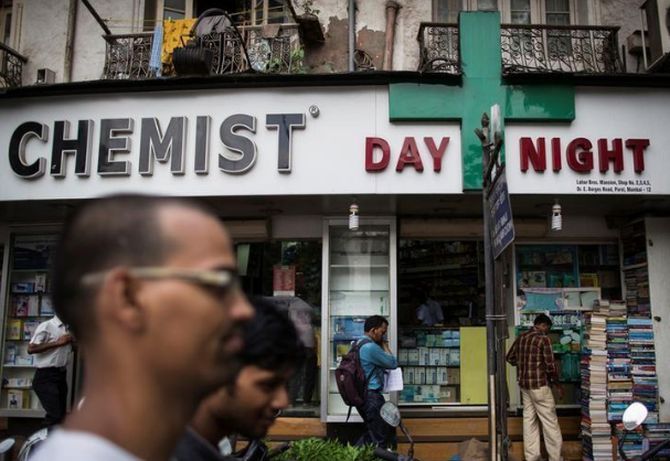 Investors in Dr Reddy's Laboratories got a shock when the drug firm received an establishment inspection report from the US Food and Drug Administration (FDA) that maintained OAI (official action initiated) status for its API (active pharma ingredient) facility at Srikakulam in Andhra Pradesh.

The Hyderabad-based company failed to resolve the facility issues one year after re-inspection, when just two observations were raised.

The company faced a series of US FDA inspections between November 2014 and February 2015 at its three plants (including the API plants at Srikakulam, Miryalguda, and an oncology formulation unit at Duvada).

The US drug regulator raised the issue of significant deviations from the current good manufacturing practice (cGMP) in three of DRRD's plants in a letter issued in November 2015.

In its re-inspection, these plants (after remediation) in Q4 FY17, the US FDA raised two more observations at the Srikakulam plant.

"These observations were about maintaining inadequate records of data generated in the course of laboratory tests, including all chromatograms and those were repeat observations," said Surya Patra, analyst with foreign brokerage Phillip Capital.

"Considering the business challenges in a leading market such as the US, we remain negatively biased," said Patra.

The regulatory challenge has come at a time when pricing pressure on generic drugs is increasing in the US.

Dr Reddy's, along with its peers Lupin, Glenmark and Sun Pharma's subsidiary Taro, saw their sales in the US fall up to 40 per cent in the December quarter.

For Dr Reddy's, the US business grew at a CAGR (compounded annual growth rate) of 14 per cent to Rs 63.6 billion in FY13 and FY17, mainly driven by new launches.

The firm has also developed a knack for first to file (FTFs) launches, which provides exclusivity period, on a fairly-continuous basis in the US. Currently, it has 29 FTFs.

The investors are taking solace from the fact that it has already de-risked key drugs filing through site transfer.

In terms of new approvals, the company expects FY19 to be stronger and richer.

Apart from high-value assets, there is certainly a reasonable number of mid-sized assets, which should help the company to post growth in the US.

"Despite a sound US portfolio, pricing pressure owing to client consolidation and macroeconomic headwinds, along with cGMP issues and delay in product approvals, have emerged as a stumbling block," said Siddhant Khandekar, analyst with ICICI Securities. 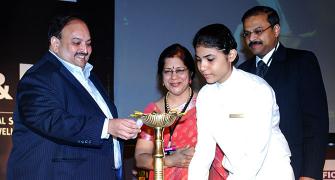 Edible oils of all varieties to cost more; prices surge up to 8%