The concerns surrounding drug manufacturing practices in India appear to have reached foreign shores, beyond the international regulators’ domain. 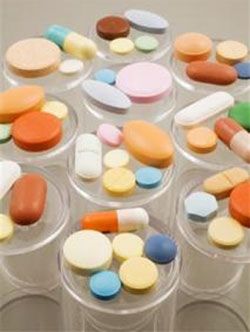 Ranbaxy whistle-blower Dinesh Thakur, along with a group of medical academicians and researchers, is set to address the US Congressional staff (of American legislators) on Wednesday at an event at Capitol Hill in Washington.

The group is expected to raise issues about the quality of medicines available in the US, primarily those imported from India.

Apart from Thakur, the panellists for the much-hyped event include Amir Attaran, a professor of law and medicine at the University of Ottawa, Harry Lever, a senior cardiologist at the Cleveland Clinic and Preston Mason, a member of the cardiovascular division at Brigham and Women’s Hospital and Harvard Medical School.

The event will be moderated by Roger Bate, an expert on substandard and falsified medicines.

“Our aim is primarily educational, to explain there is a problem with some medicines, both domestically but more noticeably from imports from emerging markets — India is the most important in terms of volume of imports, so is becoming the main focus,” Bate told Business Standard, explaining the agenda of the Capitol Hill event.

In the wake of US Food and Drug Administration (FDA) commissioner Margaret Hamburg’s recent India visit, Thakur, Bate and Attaran have also published a working paper titled ‘India’s drug quality under the spotlight with FDA’.

The working paper assumes significance as it has highlighted some key areas and concerns related to drug safety, regulatory mechanism in India as well as in the US and also the statement of intent signed between the American and Indian regulator during Hamburg’s recent visit to India, enabling the Indian regulators to accompany US authorities during their inspections of facilities here as well as prior information about such activities.

These issues are also likely to be discussed with Congressional staff during the meeting at Capitol Hill.

Blaming Indian government for politicising FDA regulatory actions, the working paper said the government should “realise that its entire regulatory structures are a mess, and political tit for tats will do nothing to improve matters”.

Referring to Drugs Controller General of India (DCGI) G N Singh’s recent statement that the Indian regulator was mulling inspection of foreign facilities that supply to India, the paper said the regulator was making a “blatant political statement”, as it does not have enough resources.

Raising questions over the integrity of the Indian regulatory system, the trio pointed to concerns on the intended regulatory collaboration between Indian and America. " The FDA has to realise that it is engaging with a highly politicised organisation that does the bidding of powerful interests in the Indian pharma industry and where a culture of sensible even-handed regulation does not exist,” the working paper said.

However, many in India feel the event as well as the paper is motivated with an idea to “malign the Indian generic drug manufacturing industry”, which is spreading its wings worldwide and is posing a potential threat to multinational pharmaceutical companies, mainly in the US.

Of late, some of Indian manufacturing facilities of leading pharmaceutical companies such as Ranbaxy and Wockhardt have come under the FDA scanner for violating good manufacturing practices.

The problems highlighted by the American regulator during its enforcements on these companies were mostly pertaining to manufacturing processes, data integrity and hygienic issues.

The event at Capitol Hill is being watched by many as it has the potential to add to troubles of Indian generic manufacturing industry, which is already struggling with a trust deficit world over following latest enforcements by FDA.

India, known as the ‘pharmacy of the developing world’, is one of the major low-cost generic drug suppliers to developed as well as emerging markets. With about 200 FDA factories, India is the largest exporter of generic drugs to the US, the world’s largest pharmaceutical market. 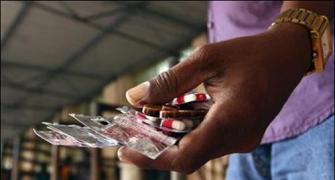 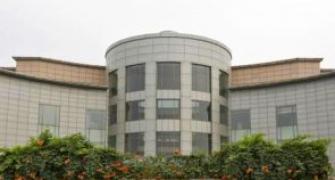 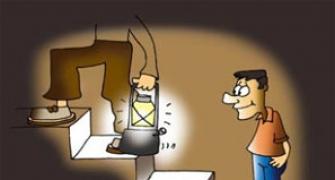 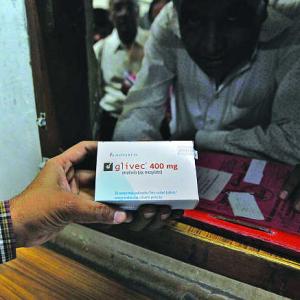