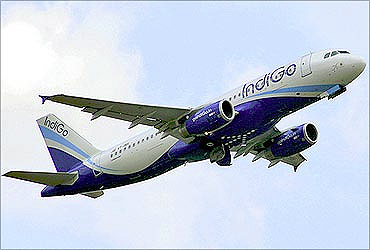 Even as passenger volumes continue to show an upward trajectory, pressure on pricing due to higher competition dented the operating performance in the June 2016 quarter of InterGlobe Aviation, which runs low-cost airline IndiGo.

Although passenger volumes have been strong, robust capacity growth dented load factors (an indicator of capacity utilisation), especially in June.

For instance, load factors in April and May were 86-87 per cent but fell to 78 per cent in June, underperforming the sector’s 81 per cent.

The management had expected capacity addition growth for Q1 denoted, by available seat kilometre, of 23 per cent; it achieved 25 per cent. Passenger growth (20 per cent) thus has been lower than capacity growth.

The overall market share continues to be steady, at 38 per cent.

The company has indicated it is looking to slow down the procurement of A320neo aircraft to allow engine supplier Pratt & Whitney to catch up on the production of upgraded engines, while saying it expected a capacity increase of 25 per cent in the September quarter.

Rupee depreciation, one-time costs such as ESOPs as well as a write-off (higher interest costs) were the key culprits.

The company said lower profitability compared to the year-ago period was due to competitive fare pressure.

The company did not match competition on fares in certain routes (impacting loads) but indicated they would rethink this strategy.

Given lower loads, this could lead to some pressure on yields.

IndiGo, however, said it would add capacity profitably.

The fare pressures are expected to continue over the next couple of months, before the sector gets into the busy season. Which should support pricing and, therefore, profitability. 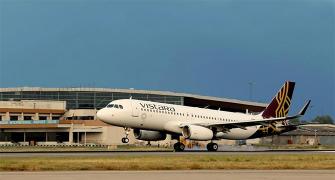 To succeed, Vistara must go the IndiGo way 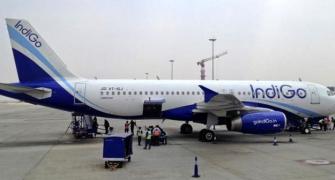 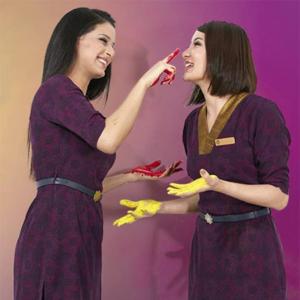 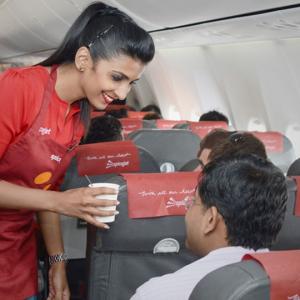