News
Business
Movies
Sports
Cricket
Get Ahead
Money Tips
Shopping
Sign in  |  Create a Rediffmail account
Rediff.com  » Business » A whiff of jasmine. A sip of chai. The tabla..

A whiff of jasmine. A sip of chai. The tabla..

It will now focus solely on its quintessential experience of luxury that it is selling as one brand -- Tajness. 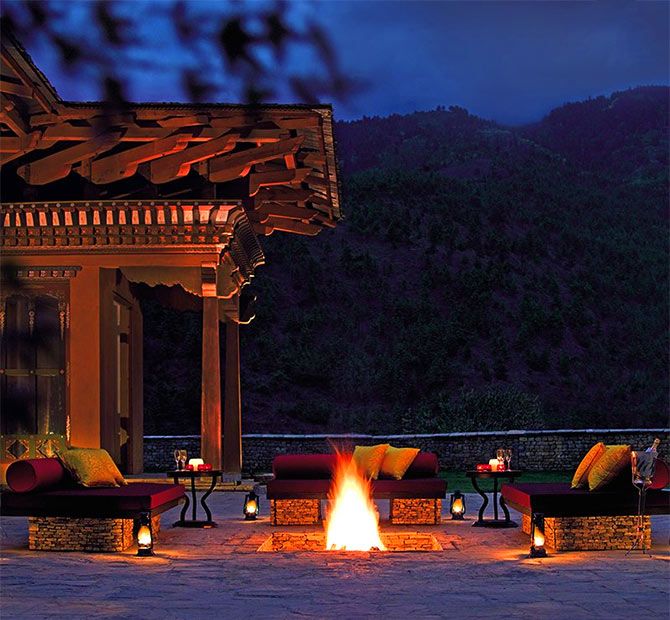 A year after Indian Hotels launched an experiment to define the Taj brand promise, the Tata group-owned hospitality chain is extending the experience to all its properties.

Labelling it Tajness, the group has decided to use the experience to define the brand’s unique identity and roll back its nine-year old multi-brand strategy to build a single brand with a singular focus on luxury. 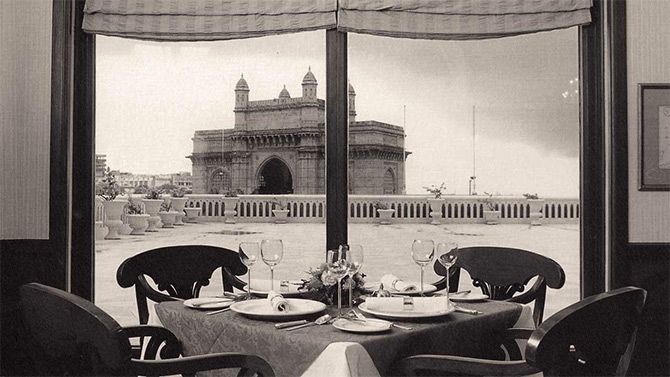 In August last year, Indian Hotels initiated the Tajness experiment at its flagship property, the Taj Mahal Hotel in Mumbai. It sought to define its luxury promise and break down the intangible into a series of defined and tactile experiences.

In February this year, six months later, the group said it would take Tajness to all its properties. 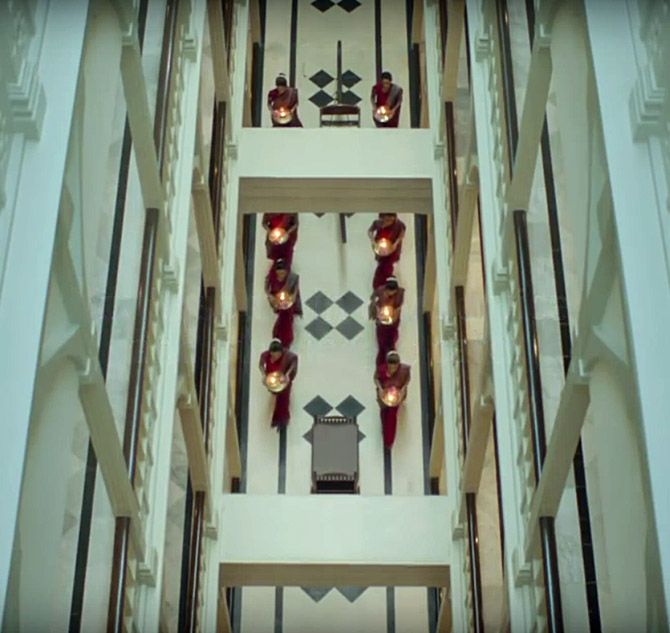 Tajness has been defined by wrapping it around a set of rituals that extend from the way guests are greeted in the morning to the fragrance sprayed in the rooms to the way tea is served.

Chinmai Sharma, a hospitality industry veteran and chief revenue officer of Indian Hotels, explains that the group has realised that it has an enviable legacy in the business of luxury and in this space there is no one it competes with except itself. 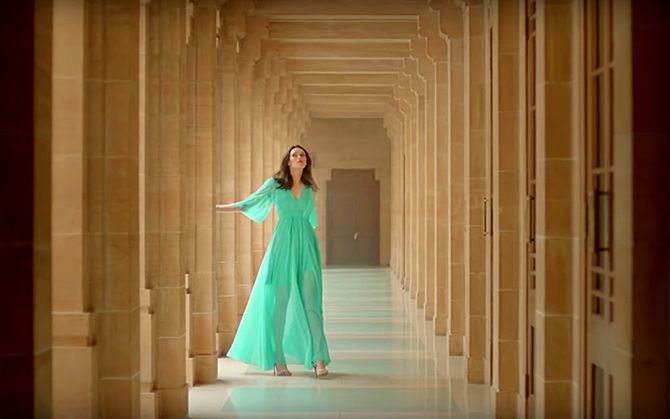 The group’s 31 Vivanta and 25 Gateway properties have been subsumed into the umbrella Taj brand and by March 2018, all hotels will ply their guests with the uniform and unvarying experience of ‘Tajness’. The decision to bank on legacy and exclusivity reflects the understanding that luxury brings the best margins in the business and beating the crowds in the mid-to-budget segment is difficult. 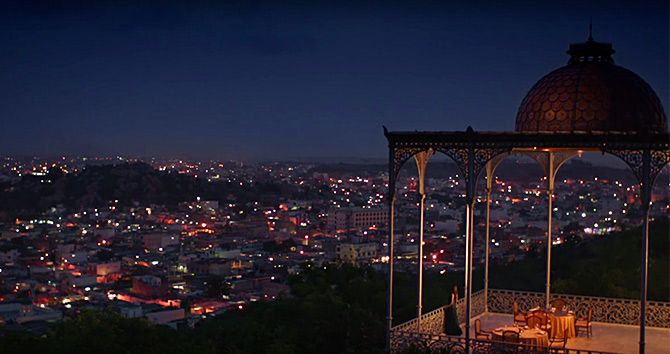 The Tajness experience focuses on consistency and providing a taste of Indian traditions mixed with authentic local experiences. Sensorial touchpoints are a vital part of the brand experience. It involves two components, one that envisages homogeneity across all Taj properties.

For instance, all rooms across all properties would emanate the delicate fragrance of jasmine.

Similarly the active and passive music played in public and private areas and the attire of Taj associates would be the same.

All properties would also offer guests the chance to practise yoga while offering them an elaborate afternoon tea ritual. Signature Tajness rituals will define and guide the guests’  from their moment of arrival says the group. 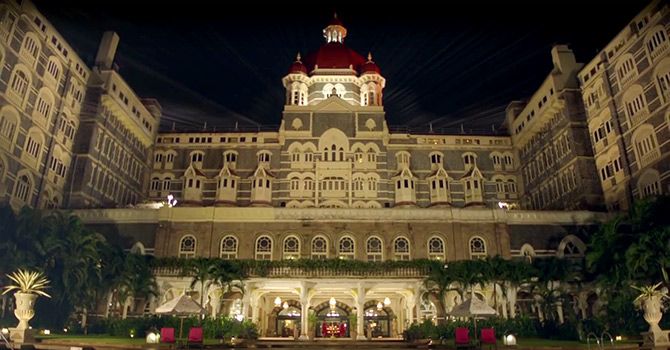 The second part of the Tajness experience revolves around local experiences. For instance a property in Nashik could offer guests a very different culinary experience from that in Kolkata. This will help create distinct brand identities within a single brand called Taj Hotels Palaces Resorts and Safaris. Indian Hotels is currently in various stages of implementing its single brand architecture. It is making significant changes to its product and service attributes to upgrade the guest experience to Tajness across all its hotels.

“We now have a constant eye on competition,” says the company’s chief revenue officer Chinmai Sharma, striking a lighter note about the vantage position his office occupies on the ninth floor of Express Towers.

It gives him a direct view of The Trident, marquee property of rival Oberoi group. Sharma is responsible for the company’s ambitious sensorial branding and operational philosophy encompassed in the Tajness roll out. 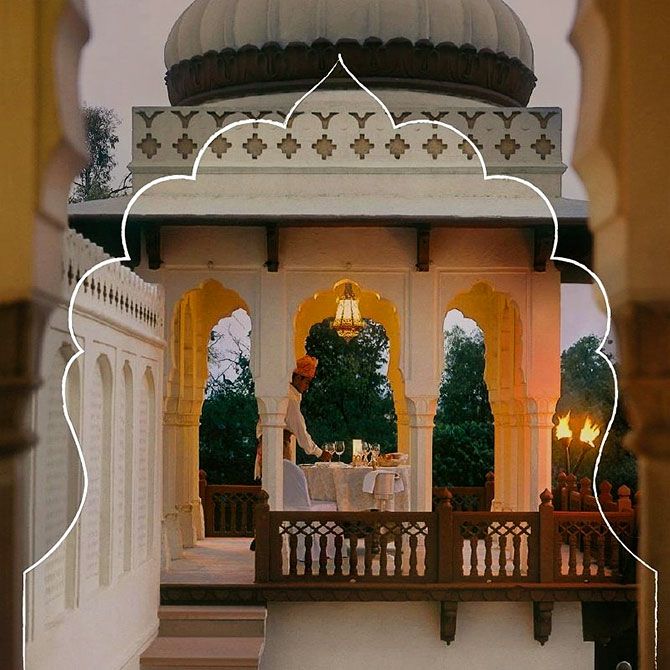 With Tajness, the group is taking the brand back to its roots.

Before rolling out Gateway in September 2008 and Vivanta two years later, the 116-year-old Tata enterprise had stuck with its flagship brand, Taj, for over a century.

The two sub brands were launched in the then burgeoning upscale category, dividing the segment further into upper-upscale (Vivanta by Taj) and upscale (Gateway).

At that point of time, the group had said that change was warranted because Brand Taj was over-stretched.

The industry classifies hotels as luxury, upscale, mid-market and budget. The re-branding exercise became important when the group decided to move into segments other than luxury to maintain its market leadership. The landscape for the hotel industry has changed with merger of global players  as well as emergence of home-sharing sites according to the group.

“Do we want to fight them or exit that game and fight our own-game,” asks Rakesh Sarna, outgoing managing director and CEO at Indian Hotels.

“Fighting will be difficult given the pipeline and deep resources they have. But the richness that brand Taj has could not be matched by any one,” says Sarna.

And thus was born the one-brand strategy. 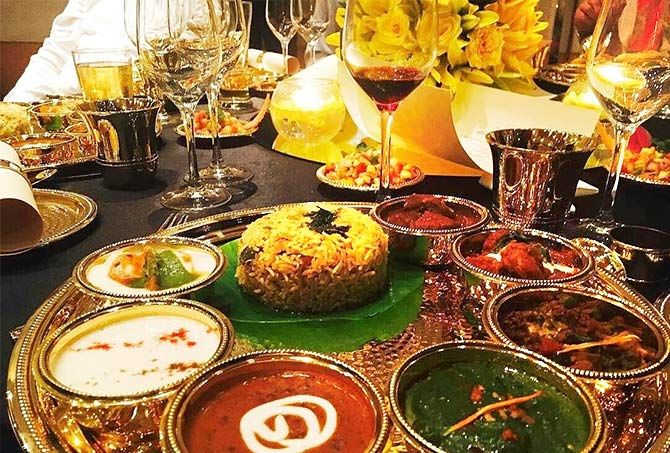 However, how does one create a uniform brand identity when the properties differ on  size of the room, facilities at the recreational centre and so on? The group says it is aware of the challenges but sidesteps the issue with a comment that the company hopes to overcome these constraints with uniform experience.

Sarna says, “No one has a monopoly on right decision. Those decisions made 10 years ago (of creating multiple brands) had very good intent, but for anyone to not evaluate and not learn from them would be irresponsible." 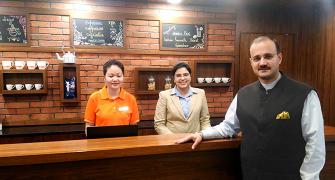 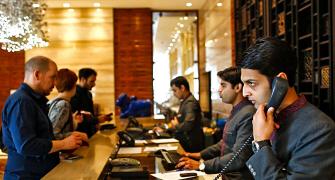 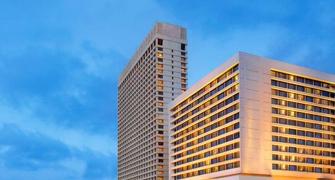 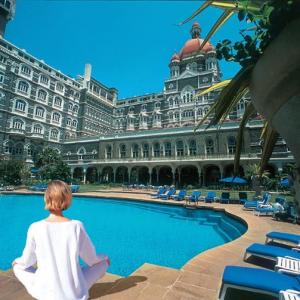 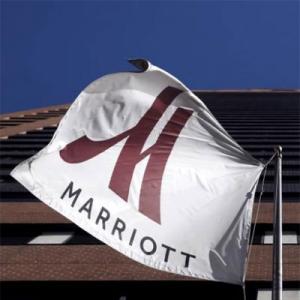