The brand integration not only marks the completion of the largest telecom merger in the world, but will also set the company on its future journey to offer strong digital experiences to 1 billion Indians on its 4G network. 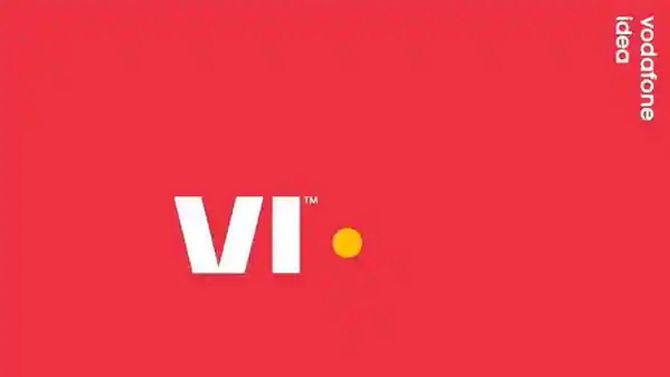 Vodafone Idea Ltd, India's struggling third largest mobile operator, on Monday said 10 years granted to telcos to clear past statutory dues was "a good outcome" but mobile tariffs need to be raised for the industry to survive.

The company also unveiled a new brand identity, 'Vi' as it looked to regain lost market share through an image makeover.

"The brand integration not only marks the completion of the largest telecom merger in the world, but also sets us on our future journey to offer world class digital experiences to 1 billion Indians on our strong 4G network," Ravinder Takkar, MD and CEO, Vodafone Idea Ltd said at a call with media to unveil the new brand identity.

He, however, did not clearly say if the company - which had about 280 million subscribers as of June - would have enough cash to pay all of its remaining over Rs 50,000 crore Adjusted Gross Revenue (AGR) liabilities.

"Besides the 10 years part, which was an important element of the judgement, there is also an initial payment which was 10 per cent which we have already paid, of the amounts that have been given by DoT (Department of Telecom).

“So, our first payment based on the outcome of the judgement is going to be in March 2022 of the first of the 10-year installments, which I think is eventually a good outcome, and we are happy with that," Takkar said.

The plan is to be taken up for approval at the company's AGM on September 30.

While the company plans to cash out its stake in Indus Towers once the merger between Bharti Infratel and Indus Towers goes through, it has indicated that it is also looking to monetise assets such as fiber and data centres.

To a question on whether Vodafone Group Plc intended to participate in the upcoming fund raising and about promoters' (Vodafone and Aditya Birla Group) overall plans, Takkar said it was something for promoters to deliberate and decide on.

He emphasised that VIL has received tremendous support from both its promoters, and that there was no reason to believe "that any of that support is going to change or come down in the near future, or ever at all".

"It’s difficult for me to answer what the promoters will do.

“We have tremendous support from both the promoters and they have continued to, all the times, give us all the appropriate support and we have no reason to believe that any of that support is going to change or come down in the near future, or ever at all.

"In terms of whether they will specifically invest in the equity part, it is a question for them, it is a choice that they have... they will have to deliberate on those decisions," he said.

VIL CEO further said current mobile tariffs in the country are "unsustainable" and need to be raised.

"Consumers are very much ready to pay additional tariffs - which is something they were paying earlier - to keep the quality of service up, and to ensure there is healthy competition in the industry," he said.

Citing the massive growth in data and voice usage over the past years, he said tariffs must go up initially up to Rs 200, which would be "an important step" and eventually to Rs 300 levels.

Tariff hike is "a well-known topic within the industry", he said ruing that low rates in the Indian market are "unsustainable".

"Every company is selling below cost and that is evident from the P&L (Profit and Loss statements) and balance sheets of companies," he said.

He made it clear that VIL will not shy away from raising tariffs, and it had in the past too increased prices, only to be followed by other industry players.

That said, it is important that the regulator and government officials look at ensuring continued sustenance of the industry and reasonable returns on investment, for health of the industry, he said.

The telecom regulator's floor price consultation underlined the importance of looking at tariff increase or certainly floor prices in the industry, he said.

"But while we are waiting for that to happen, we have never been shy and if we think it is right time and opportunity to raise prices, we are happy to take that effort.

“And the fact that usually other industry players have been saying the same thing and they have taken immediate steps... We believe confidently that everybody will be headed towards price increases, which are much needed in the industry," Takkar added.

Meanwhile, the company has unveiled its new brand identity, and Vodafone and Idea brands will now be called 'Vi'.

The integration of two brands is a culmination of the largest telecom integration in the world, the company said.

"With 1.2 billion Indians accessing voice and data services at the world's lowest tariffs across 5 lakh villages, the ubiquitous wireless network in India is unmatched for its reach and impact in people's lives.

“With our new brand - Vi, we stand committed to partner the Government to accelerate India's progression towards a digital economy, enabling millions of citizens to connect to the digital revolution and build a better tomorrow," Birla said.

Vodafone Group Plc CEO, Nick Read said back in 2018, the combination of Vodafone India and Idea created the new champion for the government's vision of Digital India.

"As the integration of the two businesses is now complete, it's time for a fresh start," Read said.

In a report, Morgan Stanley said if Average Revenue Per User (ARPUs) were to rise 15-20 per cent every year for the next 3-4 years, VIL would need a fund infusion of around $3 billion (about Rs 22,000 crore) to have enough cash to meet its obligations.

Such ARPU increases would be positive for Airtel and Jio," it said. 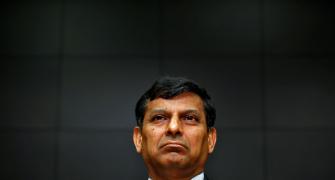 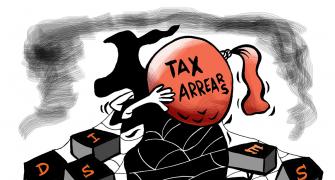 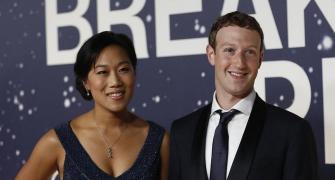 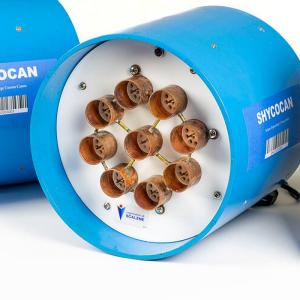 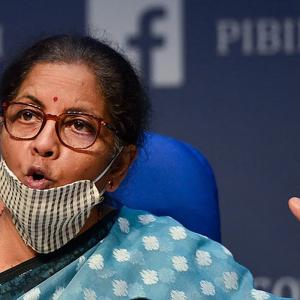