'It may be prudent not to plunge into a new online tax appeals system in one go, which could only create more disputes and increase the embarrassingly high tax arrears of the government,' warns A K Bhattacharya. 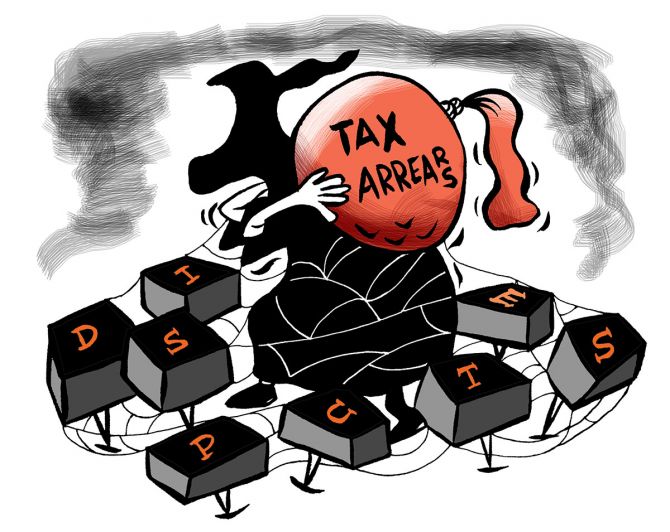 The proposal to introduce a mechanism for faceless appeals against tax assessment cases seems to have stirred up a hornets' nest.

Recent newspaper reports suggest that tax officials are apprehensive that the transition from the existing appeals system to a faceless mechanism will face many logistical hurdles.

Tax consultants, too, fear that the proposed online appeals system could lead to additional demands from the tax assessment officers since it is difficult to explain a case at the appeals stage based on electronic mail exchanges alone.

The danger is that tax demands may increase and more disputes could arise, overburdening the tax tribunals, whose capacity is already overstretched.

In the end, the ultimate goal of creating a more tax-friendly environment and an easy system for settling tax assessment and appeals may not be achieved.

Making tax payment and initial assessment faceless through an online system was a laudable achievement of the government.

But making the appeals system completely online at one stroke could create problems, particularly at a time when a majority of taxpayers in the country are neither used to keeping proper records nor comfortable with an online platform for settling disputes.

As an idea, an anonymised, faceless and online appeals system is brilliant, but its implementation must be gradual and in keeping with the preparedness of both the taxpayers and the tax administration.

To begin with, a hybrid system of handling tax appeals is perhaps a better option, till at least such time as the taxpayers are ready and the online system becomes free of glitches and technical bugs.

Today, neither the tax officials nor the tax consultants, let alone the taxpayers, are confident of a completely online system for deciding on tax appeals.

For instance, preliminary assessments could be completed through an anonymised and online mechanism, but the transition to an online appeals system could be graded.

In the first stage of appeal, the tax department could still use the faceless mechanism, but if the decision arising out of that triggers another appeal, then it makes sense to escalate it to a consultative process overseen by a group of senior officers.

Failure to resolve such appeals through a consultative process will only add to the huge tax arrears that the government has accumulated over the years.

This accumulation of tax arrears is a big problem.

It has arisen not out of the government's tax assessment and appeals process, but because of the weak and porous system in ensuring expeditious collections of dues.

This needs to be addressed urgently, particularly in a year when its revenues are expected to fall steeply, compared to the Budget targets.

The problem with tax revenue collections becomes evident if you look at the growth in tax arrears over a period of five years ended 2018-2019, the latest year for which data is available.

Worse, this has been rising in the subsequent five years, reflecting the poor monitoring of the government's tax collection system.

Significantly, the problem of mounting arrears is more pronounced in direct taxes, where the new system of faceless appeals is proposed to be introduced triggering fears of more disputes and hence a rise in arrears.

For indirect taxes, the arrears were about Rs 5 trillion or 22 per cent of the Centre's total indirect tax collections in 2013-14.

In contrast, direct tax arrears of Rs 4.76 trillion in 2013-2014 were already high at about 75 per cent of the total direct tax collections that year.

The near doubling of direct tax arrears in the space of just five years took place at a time when the government was busy streamlining tax laws to improve compliance, reducing tax rates and using more technology to facilitate tax payments and filing of tax returns.

These numbers underline the need for policymakers and tax administrators to examine why one division of the revenue department, dealing with indirect taxes, succeeded in checking the growth in arrears, while the other division, overseeing direct taxes, failed in performing the vital task of clearing arrears.

It will be argued that direct taxes are more prone to disputes and hence arrears pertaining to income tax or corporation tax are more difficult to clear.

However, the data for these five years reveals that even with respect to tax arrears not under any dispute, the performance for direct taxes has been worse than that for indirect taxes.

In the same period, indirect tax arrears without any dispute fell from 3 per cent of the total indirect tax collections to 1.5 per cent.

Clearly, the problem has arisen not only out of disputes, but also from a failure to secure early and expeditious collections of taxes without any dispute.

And the problem is more severe with direct taxes.

Even non-tax arrears of the government expose a more glaring weakness in the collection mechanism.

But that only underlines the deeper problems with the government's internal systems of collecting what is due to it.

If even non-tax revenue arrears are more than what the actual collections the government makes under that head in a year, as the 2018-2019 figures show, then there is a need for more careful budgeting of its revenues.

At the same time, it may be prudent not to plunge into a new online tax appeals system in one go, which could only create more disputes and increase the embarrassingly high tax arrears of the government. 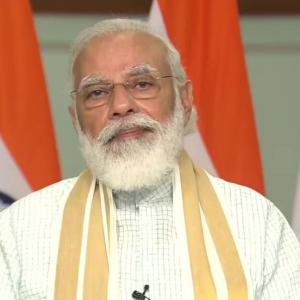 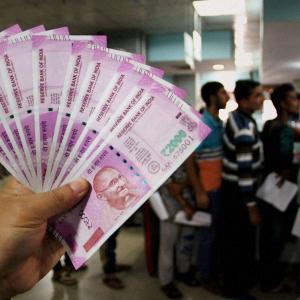