Vedanta arm is paying almost nothing for Videocon group: NCLT

The National Company Law Tribunal (NCLT) has approved the resolution plan of Twin Star Technologies -- a promoter entity of the Vedanta Resources group -- for the Videocon group.

But it has pointed out that the successful resolution applicant is “paying almost nothing” as the amount offered is only 4.15 per cent of total outstanding claim.

It noted the hair cut for all the creditors is 95.85 per cent and suggested to both committee of creditors (CoC) and the successful applicant an increase in the payout.

The tribunal also asked the Insolvency and Bankruptcy Board of India (IBBI) to look into whether confidentiality was maintained during the corporate insolvency resolution process (CIRP), expressing surprise at the fact that Twin Star’s bid was so close to the liquidation value, which was meant to be confidential.

“....adjudicating authority suggests, (and) requests both committee of creditors (CoC) and successful resolution applicant to increase the payout amount to these operational creditors, especially MSMEs, as this is the first group consolidation resolution plan of 13 companies having a large number of MSMEs," the order said.

The tribunal approved the resolution plan earlier in June but the order was uploaded now.

The Bench presided over by H P Chaturvedi and Ravikumar Duraisamy has also observed that by paying Rs 262 crore, or 8.84 per cent, of total amount to be given under the plan, the successful resolution applicant will get possession of all the 13 entities under the Videocon group.

The cash balance available with the Videocon group is to the tune of Rs 200 crore.

“Since this is the commercial wisdom of the CoC and as per the various judgments of the Hon’ble Supreme Court and by following the judicial precedents, discipline, the adjudicating authority approves the resolution plan…” the bench said in its observation.

Videocon Industries, saddled with a debt of Rs 35,000 crore, was sent for debt resolution in December 2017 after it failed to repay bank loans.

In November 2019, the NCLT ordered the consolidation of the insolvency resolution process of Videocon and 12 other group companies.

The Bench has remarked that the rules of the CIRP state that the liquidation value and fair market value is kept confidential and informed to the CoC members only after finalising the resolution plan.

But, in this case, the NCLT order said, the resolution bids were opened in the 15th CoC meeting, held on September 2020, wherein liquidation value and fair market value was informed to the members of CoC.

The promoters of Videocon Industries -- the Dhoot family -- had submitted an application to the CoC under Section 12A of the Insolvency and Bankruptcy Code (IBC) last year but failed to get the mandatory 90 per cent votes from the lenders.

The Videocon group fell into a financial crisis after the Supreme Court cancelled its wireless telephony licence in 2012 and the group’s flagship company Videocon Industries’ investment in the telecom arm turned bad.

At the same time, the loans taken by the telecom arm from Indian banks had also become non-performing assets (NPA).

According to the NCLT order, shares of Videocon Industries (VIL) and Value Industries will be delisted.

In other words, equity shares will be worth nothing as seen in the case of Dewan Housing Finance Corporation (DHFL).

The VIL shares, which have nearly doubled from a recent low of Rs 3.86 (on May 6) to Rs 7.43 on Monday, were locked in upper circuit for at least the past five consecutive days.

A notice put up on the NSE  on Tuesday evening said that members of the exchange are hereby informed that the trading in equity shares of Videocon Industries "shall be suspended w.e.f June 16, 2021 pursuant to order dated June 08, 2021 passed by the NCLT".

A notice on the BSE said, "..the company has fixed Friday, 18th June 2021 as the Record Date for the purpose of delisting of equity shares from BSE and NSE." 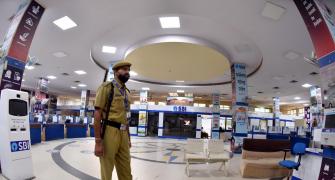 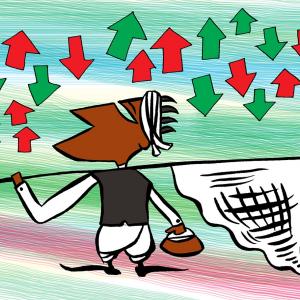 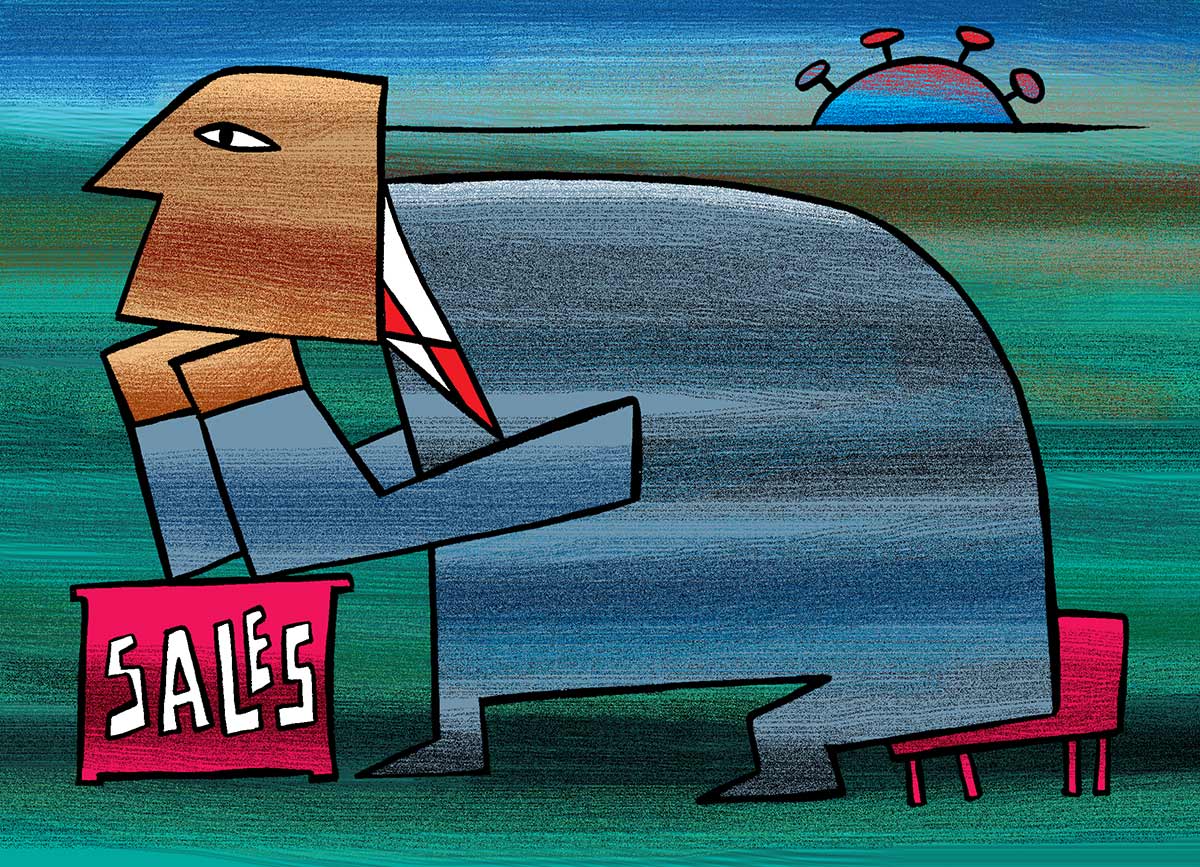