Diageo Plc’s move to acquire up to 26 per cent in India’s leading whisky maker United Spirits Ltd (USL) through an open offer has failed on expected lines. Diageo got 0.4 per cent, or a little over 58,000 shares, through the offer.

The offer, open on April 10-26, was meant to acquire close to 38 million shares at Rs 1,440 a piece. However, with the USL share trading at a premium of 44 per cent, the offer drew poor response. 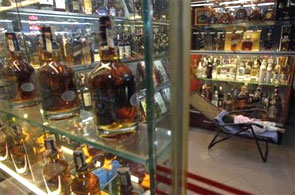 Last November, Diageo had announced a multi-pronged Rs 11,165-crore (Rs 111.65 billion) deal to acquire up to a 53.4 per cent stake in USL, owned by Vijay Mallya. In addition to the open offer, Diageo had struck a deal with Mallya’s UB Group to acquire a further 27.4 per cent through a preferential allotment and also treasury stocks in the US.

In a key clause in the agreement, Diageo had added if it ended up owning less than 50.1 per cent, the share purchase agreement obliged United Breweries Holdings Ltd (UBHL), the holding company of UB Group, to vote in favour of all USL resolutions proposed by Diageo for four years.

“If the tender offer does not result in Diageo acquiring a majority interest in USL, UBHL has agreed to vote its remaining USL shareholding as directed by Diageo until Diageo reaching a majority position or the end of the fourth full financial year,” the company had said.

According to information available, the next step will be the 10 per cent preferential allotment, which the UB Group promoters will be making in favour of Diageo.

This, along with the step to acquire shares from UBHL, and purchase treasury stock from various trusts may be delayed because of the protracted legal proceedings in the Karnataka high court against Kingfisher Airlines Ltd, a group company. Aircraft lessors and other unsecured creditors to Kingfisher have filed winding up petitions against the grounded airline. “Technically, these should not affect the transaction with Diageo, but it’s better if the legal issues are sorted out,” said a senior UB Group official, requesting anonymity.

The move by a consortium of lenders to Kingfisher, led by State Bank of India, to offload pledged shares of USL will leave the promoters at 11 per cent holding after the Diageo deal, instead of 13.4 per cent as planned earlier, said the official. Diageo will hold a 27.4 per cent stake in USL. “We are discussing with a host of stakeholders in good faith. Given the fact that there will be cash inflow as part of the Diageo deal, we are looking at closing the deal by June 2013,” the official added.

The UB Group management had earlier submitted to the court that they were willing to furnish a guarantee of Rs 100 crore (Rs 1 billion) to move away from the winding up petitions, claiming it would settle with aircraft lessors upon finalising the stake sale to Diageo. 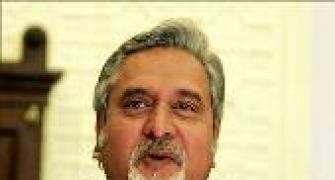 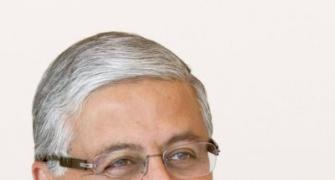 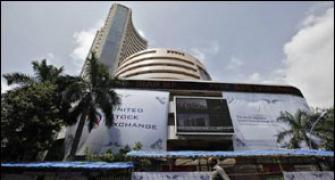 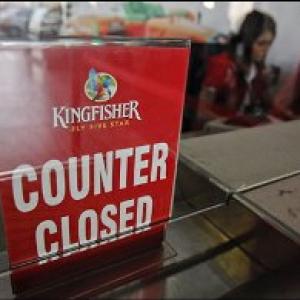 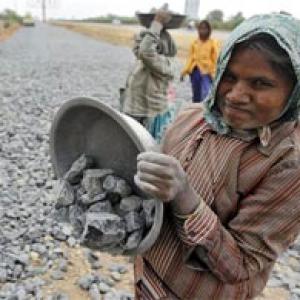