There is a "material risk" of the United States losing its triple-A status if there is a repeat of the wrangling seen in 2011 over raising the country's self-imposed debt ceiling, rating firm Fitch said on Tuesday. Despite December's deal by U.S. politicians to avoid the so-called "fiscal cliff" of spending cuts and tax hikes, Fitch's head of sovereign ratings, David Riley, said pressure on the country's rating was increasing.

"If we have a repeat of the August 2011 debt ceiling crisis we will place the U.S. rating under review. There will be a material risk of the U.S rating coming down," Riley said at a conference hosted by the firm.

Fitch currently assigns the United States its highest rating of AAA, but with a negative outlook. Peer Standard & Poor's has already downgraded the world's biggest economy, lowering the United States to AA+ in August 2011 - a move which appears to have done little to dull the attraction of U.S. bonds for investors.

Riley said the United States did not need the same kind of super-strength austerity some major developed economies are currently having to implement because it was grinding out higher economic growth than other high-debt nations.

But he warned a repeat of the 2011 squabble would undermine confidence in Washington.

"It is a concern that these self-inflicted crises are seeing us stagger every six months to a new deadline," Riley said.

"That uncertainty over economic and fiscal policy is something that is not typically characteristic of triple-A, and more substantively we think it is weighing on the prospects for growth and the recovery."

© Copyright 2020 Reuters Limited. All rights reserved. Republication or redistribution of Reuters content, including by framing or similar means, is expressly prohibited without the prior written consent of Reuters. Reuters shall not be liable for any errors or delays in the content, or for any actions taken in reliance thereon.
Related News: David Riley, United States, AAA, Fitch, Peer Standard & Poor's
SHARE THIS STORY
Print this article 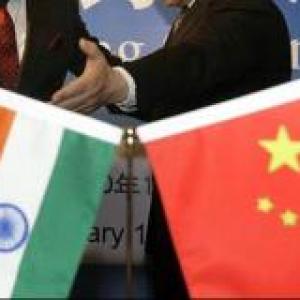 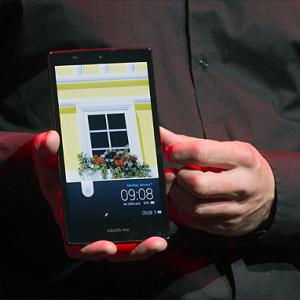