The stock market rally that started from March 9 has changed the fortunes of many industrialists. This rally, which saw the Bombay Stock Exchange Sensitive Index, or Sensex, go up by 70.2 per cent in the period, has created 123 new billionaires (net worth of Rs 100 crore or Rs 1 billion and above). Now, there are a total of 475 billionaires.

The number of billionaires in the country was at its highest at 522 on January 8, 2008, when the Sensex had hit the 21,000-mark. However, the following downslide saw the numbers coming down to as low as 382 a year later.

Quite a few of those who had seen their wealth eroding due to the stock market crash in 2008 are now back in the billionaires club. These include Vijay Agarwal of Action Constructions, Nitin Khara of Confidence Petroleum, Pujit Aggarwal of Orbit Corporation and Hemant Kanoria of SREI Infrastructure Finance.

Younger brother and Reliance Anil Dhirubhai Ambani Group Chairman Anil Ambani is the second-largest gainer. His wealth has more than doubled from Rs 47,713 crore (Rs 477.13 billion) to Rs 1,05,890 crore (Rs 1,058.9 billion) -- a rise of Rs 58,177 crore (Rs 581.77 billion). Excepting for Reliance Power, which gained 80 per cent, the share prices of the remaining five of his group companies appreciated by more than 100 per cent each.

The promoters of real-estate and infrastructure companies, which were the worst-hit during the crash in the equity markets, have reported a smart recovery too. K P Singh & family of DLF, Ramesh Chandra of Unitech, Sameer Gehlaut of Indiabulls, Rakeshkumar Wadhawan of HDIL, Jaiprakash Gaur of JP Associates and G M Rao of GMR Infra have seen their individual net worths doubling.

The net worth has been calculated on the basis of the promoters' holdings in their respective companies as of March 31, 2009, and the difference in the market prices on March 9 and on May 22 this year. The calculations ignore cross-holdings.

The remaining eight ended up with a depreciation of their net worth during the period. These include Shah Brothers of Akruti City, Nitin Sandesara of Sterling Group and Ismail G Memon of KGN Industries.

There are 30 individual public shareholders from seventeen companies in the billionaire list. These include Bharat H Parajia of India Infoline, Navin Agarwal of Motilal Oswal Financial Services and Vinod Khosla of Praj Industries, each of whom hold equity shares worth more than Rs 100 crore (Rs 1 billion). 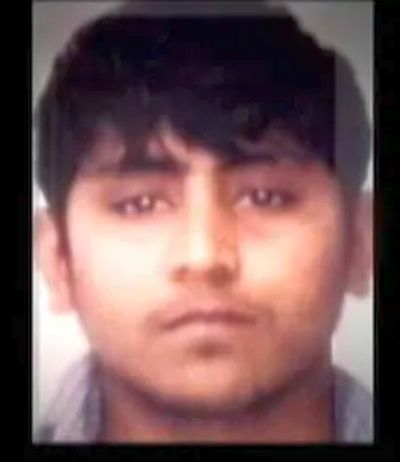 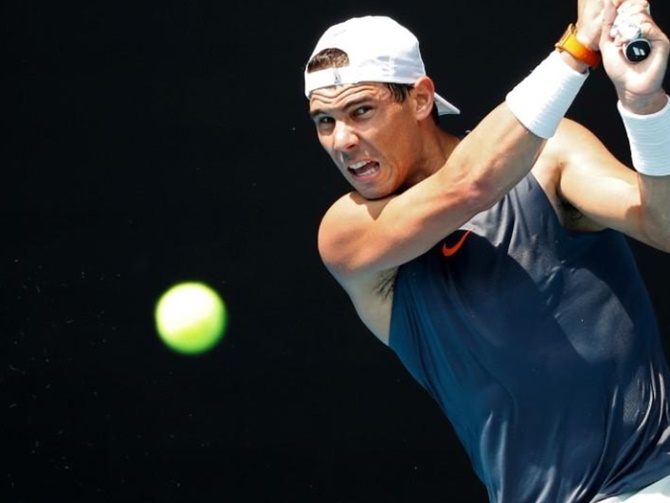