News
Business
Movies
Sports
Cricket
Get Ahead
Money Tips
Shopping
Sign in  |  Create a Rediffmail account
Rediff.com  » Business » Thanks to Mihir and Pratyush, rain forecast in India will be near-perfect

Thanks to Mihir and Pratyush, rain forecast in India will be near-perfect

Installed at a cost of Rs 450 crore in Pune and Noida, the two supercomputers are set to fundamentally alter the weather forecasting scenario in India by enabling the IMD to forecast severe weather conditions up to the sub-district or block level. 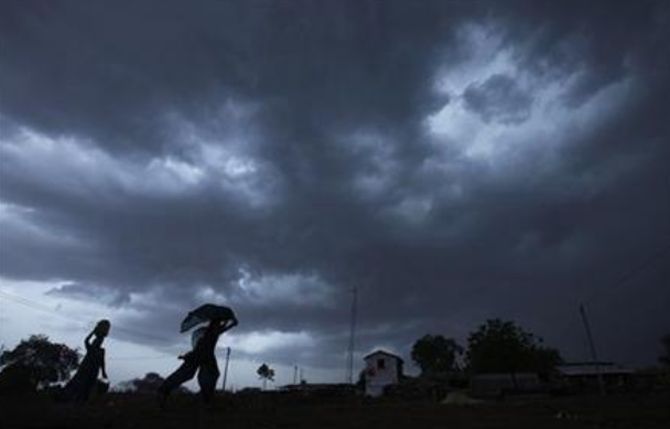 The India Meteorological Department has started using two models that will enable it to forecast severe weather conditions up to the sub-district or block level.

Till now, the IMD used to make real-time rainfall forecasts using models that had a grid area of 530 sq km.

The grid area will now shrink to 144 sq km. With the new model, the IMD will monitor weather using 20 parameters that include wind speed, temperature, rainfall, and humidity.

These forecasts will be made 6-7 days before the actual event, providing time to the district authorities, farmers and firemen to prepare for any adverse weather condition.

Rainfall forecasts for around 6,500 blocks in the country will be possible, helping farmers to plan sowing and harvesting schedules.

The facility, which was launched on Saturday ahead of the monsoon season, will initially predict rainfall but can be scaled up to predict extreme temperature conditions.

For predicting thunderstorms or squalls over small areas, the IMD said it had constituted a panel to examine whether such block-level forecasts could be made.

"The new models will enable the IMD to forecast monsoon rainfall and its spatial variability and intensity over a grid area of 144 sq km,” IMD director-general K J Ramesh said.

With this, the IMD has become the second global weather forecasting agency to provide short-range rainfall forecasts over such small areas.

The IMD now plans to develop models that can forecast severe weather conditions within a grid range of 1-3 km.

“We are working on models that can generate real-time rainfall forecasts over even smaller areas so that incidents like the Uttarakhand flash floods that killed several thousand people in 2010 can be predicted 5-7 days ahead,” Ramesh said, adding such forecasts could be available by year-end.

The IMD was assisted by the Indian Institute of Tropical Meteorology, Pune, and the National Centre for Medium Range Weather Forecasting, Noida, which developed the forecasting models.

The models were prepared using supercomputers having computing speeds of 8 petaflops per second.

The supercomputers, Mihir and Pratyush, were commissioned by the central government in January.

Installed at a cost of Rs 450 crore in Pune and Noida, these two supercomputers are set to fundamentally alter the weather forecasting scenario in India. 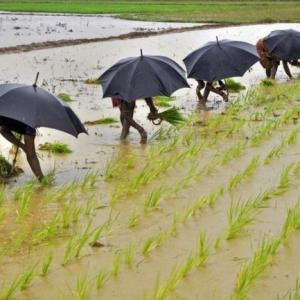 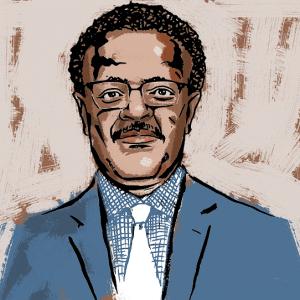