Traders can now edit their GSTR-3B returns of August, September

At least 2,00,000 traders encountered difficulties in August, September, and October since there was no editing facility in summary return filing.
Ayan Pramanik reports. The Goods and Services Tax Network will launch a facility for businesses to make changes to their August and September GSTR-3B return forms from Monday, Bihar Deputy Chief Minister Sushil Modi said.

The group of ministers formed to look at the information technology problems of the GSTN said the system was becoming stable, and this was reflected in the gradual reduction in revenue shortfall from states.

"Average revenue shortfall of all the states for August was 28.4 per cent; it has come down to 17.6 per cent in October," said Modi, who also heads the GoM.

The group also had a review meeting with Infosys and Modi said he would meet the IT major's Chairman Nandan Nilekani. Infosys is implementing the IT network.

The GoM was set up in September, following an outrage over technical glitches in GST implementation.

Since then, it has identified a list of glitches and tasked Infosys to set it right on tight timelines.

It also asked Infosys to increase its engineering team and set up other teams to coordinate with state tax officials.

"We will see what the trend is in the days to come. Slowly the system is stabilising," said Modi.

The GoM, however, said challenges in the technology platform still exist: One of the major issues has been non-availability of editing facility for the traders for three months.

Nilekani had led the committee that drafted the architecture for GSTN. Infosys claimed to have resolved many of issues.

At least 2,00,000 traders encountered difficulties in August, September, and October since there was no editing facility in summary return filing (3B).

Infosys has been asked to make it available by November 21.

"There is a major issue regarding editing facility of 3B returns. It was there in July, But for August, September and October the facility was not provided and because of that more than 2,00,000 taxpayers were not able to file returns," said Modi. 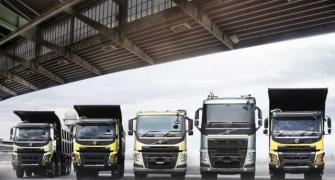 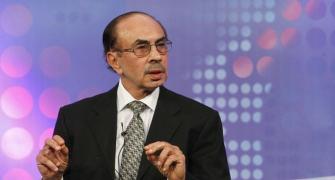 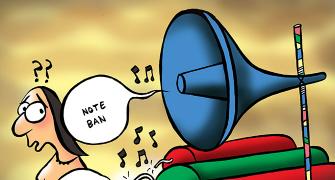