Some years ago, Rakesh Gangwal reportedly said his relationship with Rahul Bhatia evolved in an amazing friendship, which he termed 'blind trust'.
The question is whether that is under scrutiny now.
Surajeet Das Gupta reports. 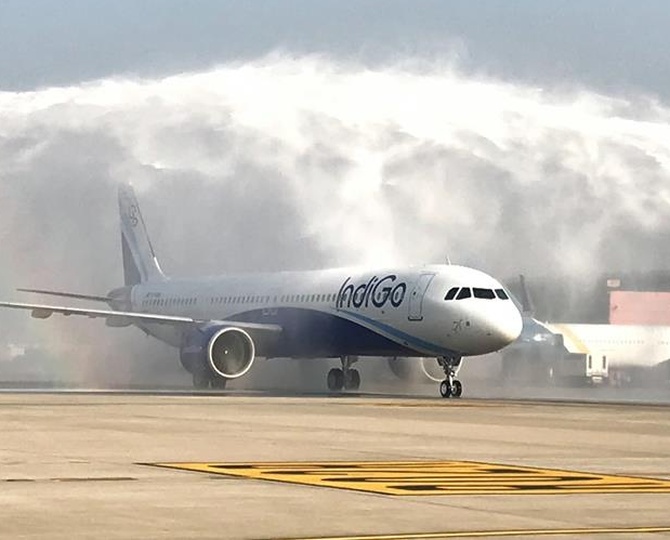 On the surface they are the most unlikely of partners.

Rahul Bhatia, the promoter of IndiGo, is known for avoiding the limelight and preferring to shy away from the media or getting photographed, and is soft-spoken but measured in speech.

On the other hand, co-promoter Rakesh Gangwal is known for being aggressive, blunt in putting across his views, and, if he wants, media-savvy.

Those who know him say Gangwal, in an informal discussion, made no bones of the fact that the challenge for the management of IndiGo was to run a 200-plus fleet with a growing international business, which is complex.

That is not the only difference between the two shareholders.

Ironically even though Kolkata-born Gangwal might have run US Airways for four years from 2003 as chairman and chief executive officer, he was reluctant to transform himself into an airline entrepreneur because he thought it was a money-losing proposition.

But Bhatia, who met Gangwal when he was senior vice-president in the US airline, wanted to own an airline even before he joined his father's travel agency.

And his first aborted attempt was when he negotiated with the Kansagra family to kick-start SpiceJet (after the former had bought the ModiLuft licence), but the deal did not take off because Bhatia wanted equal control.

Yet, Bhatia's gentle persuasion for many years to get Gangwal on board to set up an airline eventually paid off and IndiGo was born.

It was a potent combination, say insiders, who worked in the airline.

The two partners took an unusual gamble in 2005, and decided to order 100 aircraft from Airbus, making the global aviation industry sit up and watch the new boys. Gangwal, say sources, who was a key negotiator, decided to take Airbus executives to a Mexican fast-food joint rather than waste time on a fancy meal.

And those in the know say the deal was closed within a few days over tortillas.

It not only created history in Indian aviation, it was a gamble which put IndiGo well ahead of others because it was able to get planes at a large discount.

And it could acquire and lease back the planes and help the bottom line of the airline.

But it was Bhatia who quietly negotiated the regulatory challenges of the aviation business, from getting attractive slots in airports to obtaining permission to fly new planes.

And he was always in the forefront of challenges faced by Indian carriers and politically networked.

Many insiders say it was Gangwal's aggressive move into getting expatriates in key positions which might have been the key reason why top executives like former chief executive officer Aditya Ghosh and some senior managers quit.

Ghosh, of course, denied this several times. But a top executive who worked in the airline says that they were sometimes unaware till a senior expatriate joined the company.

In many cases, he says, they were brought in without even consulting the top management, which never happened earlier with Bhatia.

However, there are others who say that the move to get in international talent could not have been taken without endorsement from Bhatia and they have always worked in tandem on all decisions.

Some years ago, Gangwal had reportedly said his relationship with Bhatia evolved in an amazing friendship, which he termed 'blind trust'. The question is whether that is under scrutiny now. 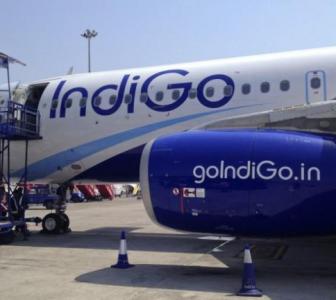 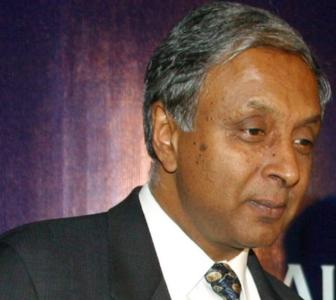