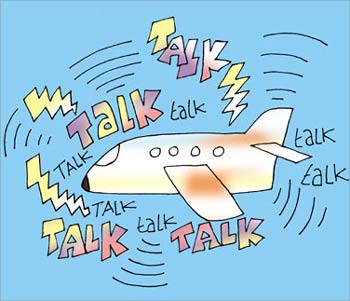 Looking to go for a holiday and wondering when is the right time to book your tickets to get the best deal?

You may now take a breather as a Japanese economist has come up with a formula that can get you the cheapest flight.

Experts have suggested that you are likely to get the best deal on your airline tickets if you book eight weeks in advance, reports the Daily Mail.

They have devised a mind-boggling mathematical formula -- DA = gUG + min(k - g (1 - g)(1 - r) -- that can make your holiday cheaper, where D apparently equals profit that determines advance ticket purchases. The rest of the formula has yet to be explained.

Japanese economists said that to get the most for your money, book exactly eight weeks in advance and buy the tickets in the afternoon.

But if you delay buying tickets, the risk that prices will go up, or that a flight could be fully booked, increases.

The formula says that airline tickets are cheaper when bought in the afternoons, rather than in the mornings.

The discrepancy between the times of day may be to take advantage of business travellers who are less concerned about price, tend to book trips from the office earlier in the day.

But although the formula from Makoto Watanabe and Marc Moller will be invaluable to holidaymakers, it's not an ultimate answer to our uncertainty.

The formula has been published in the latest edition of The Economic Journal. 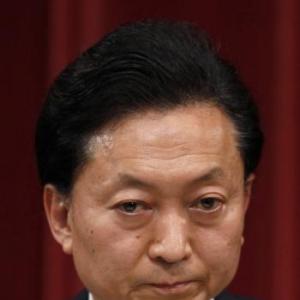 Japanese PM quits over US base in Okinawa 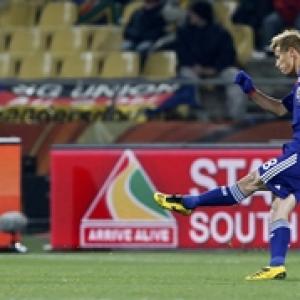