Life insurers, on the prodding of global reinsurers, are set to hike premiums on term plans because rising mortality after the second wave of the pandemic has led to an increase in the number of settlements. 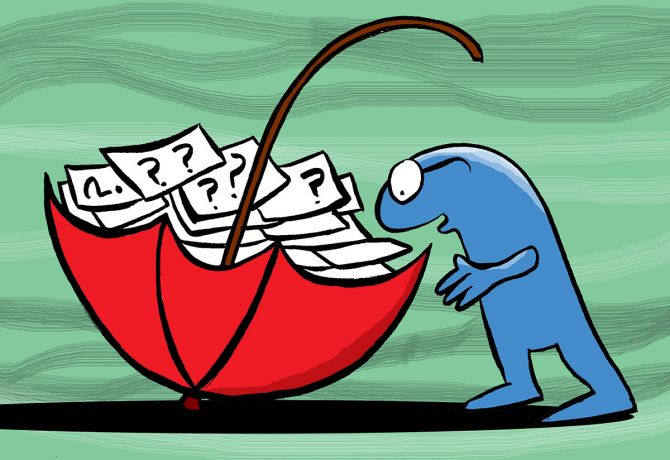 Some will do so next month while others may wait till January.

Global reinsurer Munich Re had nudged its insurance partners on the hike in September and insurers have been engaged in negotiations with the reinsurer on the amount of the increase.

Term plan prices in India were among the lowest in the world for a long period but in the past couple of years, they have been increased a few times.

However, the industry says this rate hike should be the last in the next few years unless the situation worsens.

Industry insiders said this time the revision in term plan prices could be more than 20 per cent, depending on the size of the insurer and its bargaining power with the reinsurer.

Large insurers with greater volumes can bargain for a smaller hike and may even absorb some of it.

But smaller companies may have to pass on a larger chunk of the hike to the consumers, experts said.

The hike can be between 25 and 40 per cent, said an industry insider.

The entire hike may not be passed on to consumers because the reinsurers have asked for a 30-48 per cent increase.

So, insurers will absorb some of the hike, he added.

Niraj Shah, chief financial officer, HDFC Life, said: “Discussions with reinsurers are on and the extent of the increase is yet to be finalised.

"Re-pricing is expected to kick in from the fourth quarter. We will continue to follow a nuanced risk-based pricing approach and increase customer prices in line with the emerging experience.”

Even before the onset of Covid-19, life insurers became aggressive on term products, resulting in a price war in which everybody was looking to offer term products at the cheapest rate.

But the quality of underwriting slipped. And, Covid-19 further added fuel to an already raging fire.

The pandemic has resulted in insurers tightening their underwriting standards in the term segment.

And, experts say pricing and underwriting norms will evolve in line with expanding geographical and demographic coverage.

"While there were some revisions over the past few months, I believe the new prices will continue for the medium to long term.”

Vighnesh Shahane, managing director and CEO, Ageas Federal Life Insurance, said: “Ageas Federal has filed its revised pricing with the regulator (Insurance Regulatory and Development Authority) and we have time till December 31 to sell our products at the old prices.”

Even insurance companies not covered by the global reinsurer are going for a price hike in term plans.

“We are contemplating replacing our existing online term product with a new one, which will be marginally more expensive but rich in terms of customer-friendly features,” said Rushbah Gandhi, Deputy CEO, IndiaFirst Life Insurance.

Notwithstanding the premium hike, insurers and experts say the demand for such products will not dip, given the heightened awareness of consumers of risk. 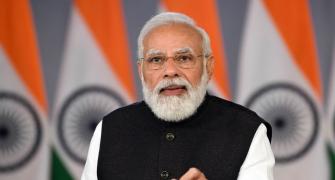 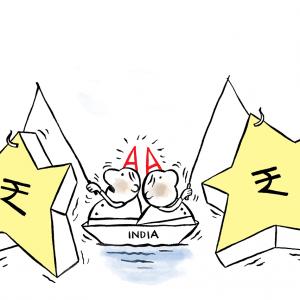 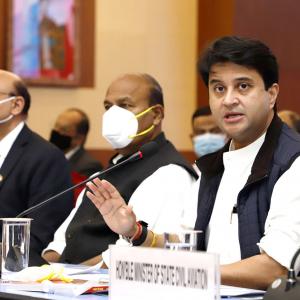