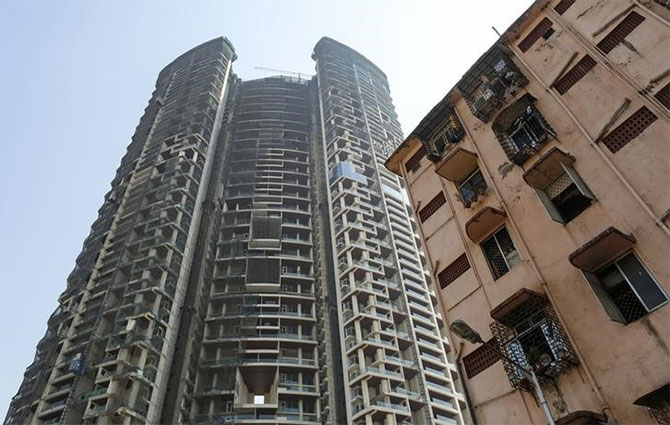 Separate accounts for each project

Rera makes it mandatory for the promoters to deposit 70 per cent of the unused fund collected for a project in a separate bank account. Such funds can only be used for the purposes of construction and land cost.

Developers are required to refund or pay compensation to the allottees with an interest rate of State Bank of India’s highest marginal cost of lending rate plus two per cent,  within 45 days of it becoming due.

Interest rates are expected to range anywhere around 11-12 per cent.

The Act provides for mandatory registration of all projects with the Real Estate Regulatory Authority (Rera) in each state.

Real estate agents who intend to sell any plot, apartment or building should also register themselves with this authority. Every project, measuring more than 500 square metres or more than eight apartments, will have to be registered with Rera.

Under the clauses of the Act, in case of delay in transferring properties to buyers, the Real Estate Appellate Tribunal has the power to intervene and levy fines on developers within 60 days.

The maximum jail term for a developer who violates the order of the appellate tribunal is around three years, with or without a fine.

Real estate agents will have to pay a fine of Rs 10,000 for violating any provisions of the Act, for each day the violation continues or face imprisonment of up to one year.

No changing of building plans in the middle of development

The Act prohibits a developer from changing the plan in a project unless two-thirds of the allottees have agreed to such a change.

Under the Act, if the developer fails to obtain a completion certificate for ongoing projects in a specified time period, the original sanctioned plans will have to be made public by the developer and any changes that were made at a later date.

They will also have to inform and declare the amount of funds collected from the buyers, used so far, along with original completion timeline.

Not only this, they would have to give a copy of the legal title deed and copy of collaboration agreement if the promoter is not the owner of the plot.

They would also have to give information regarding the number of open and closed parking areas in the project.

Carpet area has to be clearly defined as it forms the basis for any real estate purchase, eliminating scope for malpractices in transactions.

Complete information on the developer

Complete details of developers would be available on the regulator’s website. The information would include company profile, track record, details of any legal cases, financial details of the promoters, status of approvals and projects, among other things.

Developers would be responsible for fixing structural defects for five years after transferring the property to a buyer.