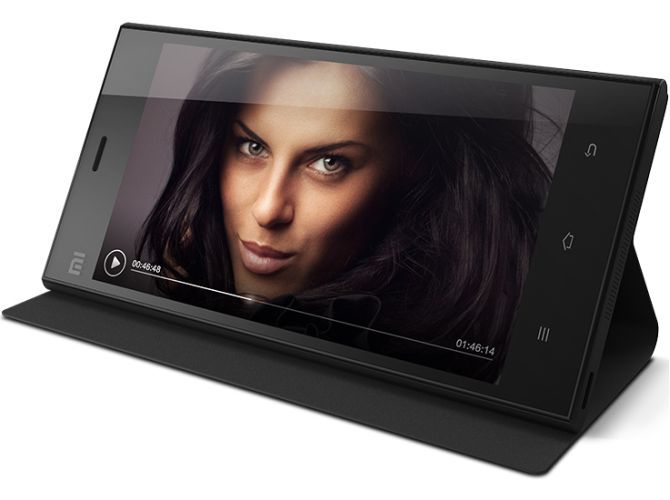 The court order that banned Chinese mobile maker Xiaomi from selling its phones in India has halted its breakneck expansion into the world's fastest growing major smartphone market and could be just the start of a string of patent challenges.

Xiaomi Technology only started selling in India in July and quickly became the country's fastest growing smartphone brand; with minimal marketing, it is already outselling even low-cost smartphones running Google's Android One.

All it took was a single Facebook post to draw dozens of superfans to a California Pizza Kitchen in Mumbai to meet him, he said. "It was far more than we expected. The community has really, really embraced us," he said.

And then came Wednesday's court order to stop selling, after a patent infringement case was filed by telecom equipment maker Ericsson. The ban will last until at least February 5, when the Delhi court hears the case again.

But that is unlikely to be the end of the young company's battle over intellectual property (IP) rights.

Sources close to Xiaomi say its leadership has privately acknowledged for years its vulnerability to patent entanglements. The higher risks of IP litigation in Western markets even played a role in shaping Xiaomi's strategy of expanding in India and Southeast Asia, the sources said.

Xiaomi said in a statement that "it isn't easy" to build up a patent portfolio as a start-up company, but it aims to have filed 8,000 applications by 2016.

On its home turf, Xiaomi has already been dogged by IP controversies with other Chinese firms, mostly over content rights for its streaming TV service.

As its smartphone business, already number one in China, continues to grow, however, industry analysts expect greater pressure at home, particularly since two of its fiercest handset rivals,Huawei and ZTE Corp, are among the top telecom patent holders in China.

Until it is lifted, the ban in India will be particularly hard on growth prospects. In a country where just one in 10 people use smartphones, the potential is vast.

The market grew 82 percent in the third quarter, while China expanded at a relatively modest 10.8 percent, according to research firm IDC.

Barra posted a message on the company's website on Friday apologising to fans.

"Rest assured that we're doing all we can to revert the situation," he wrote. "Stay tuned for more information."

In China, Xiaomi already outsells Apple and Samsung Electronics in smartphones, and it became the world's third-largest vendor as of October, though it is little known outside Asia.

Unlike Apple, which introduces a new iPhone just once a year, Xiaomi rolls out updated models frequently, usually in small batches that sell out in seconds. It sells only online, and with minimal advertising, relying on word of mouth to build anticipation for each new launch.

In India, Xiaomi initially imported 10,000 devices a week but soon had to ramp that up to 60,000 to 100,000 to meet demand, India business chief Manu Jain told Reuters before the sales ban. It has chartered flights four times to rush in fresh supplies.

Jain did not respond to a request for comment on the business impact after the order.

Rushabh Doshi, an analyst at technology research firm Canalys in Singapore, said the ban would "leave a gap in the market, to be quickly filled by local or international vendors looking to increase market share".

The court case will also make phone vendors wary about their current patent portfolio and require them to step up their spending on research and development, he added.

© Copyright 2021 Reuters Limited. All rights reserved. Republication or redistribution of Reuters content, including by framing or similar means, is expressly prohibited without the prior written consent of Reuters. Reuters shall not be liable for any errors or delays in the content, or for any actions taken in reliance thereon.
Related News: Xiaomi, India, Hugo Barra, ZTE Corp, China
Print this article 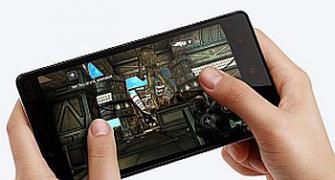 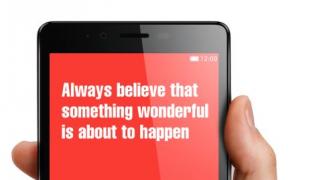 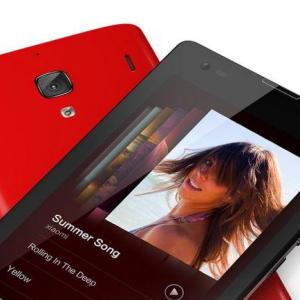 India ban: Who will gain from Xiaomi's loss?