Buffett had said in a CNBC interviewthat Yahoo's business had deteriorated significantly and that "something has to change there." 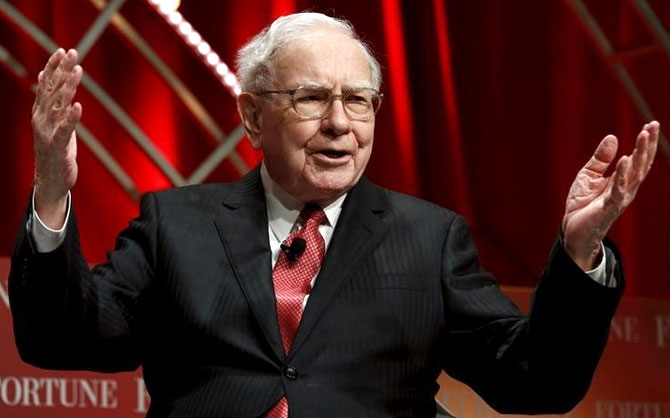 While there is no certainty that the consortium will prevail in the auction, the interest of Buffett and Gilbert is a boost for the Sunnyvale, California-based company, which has been surpassed in recent years by rivals such as Alphabet Inc in the race for internet users and advertising dollars.

The consortium's participation in the sale process also represents a challenge to US telecommunications carrier Verizon Communications Inc, whose deal to acquire AOL last year for $4.4 billion has made it a favourite to prevail in its bid for Yahoo's assets among industry analysts.

The consortium is in the second round of bidding in the auction for Yahoo's assets, the people said. Buffett is helping finance the offer, one of the people added.

It is not clear whether Gilbert, a billionaire who also owns the US basketball team Cleveland Cavaliers, is using Quicken Loans in any way as part of the consortium's bid.

The sources asked not to be identified because the details of the sale process are confidential. Buffett offered no immediate comment when reached by telephone. Quicken Loans declined to comment on behalf of Gilbert, while Yahoo declined to comment.

Reuters reported last month that Yahoo had shortlisted close to 10 bidders in the auction for its assets, with most offers coming from private equity firms.

At Berkshire Hathaway's annual meeting last month, Buffett admitted that Berkshire had been slow to adapt to new technology as far as its investments were concerned.

Buffett, whose Berkshire is an IBM Corp shareholder, said in a CNBC interview on May 2 that Yahoo's business had deteriorated significantly and that "something has to change there." He did not mention any potential bid on his part.

Susan Decker, who worked at Yahoo in several senior roles between 2000 and 2009, including president and chief financial officer, is now a director on Berkshire's board.

"I hope the next owner can do something to revitalize the spirit of the core things that made Yahoo very, very unique and create a distinction in consumers' minds about why they love Yahoo still. It will be helpful if it is private or part of a much larger corporation to achieve that," she said on CNBC in an interview on April 29.

Yahoo's four new directors were on a slate that Starboard had proposed to oust Yahoo's entire board.

© Copyright 2020 Reuters Limited. All rights reserved. Republication or redistribution of Reuters content, including by framing or similar means, is expressly prohibited without the prior written consent of Reuters. Reuters shall not be liable for any errors or delays in the content, or for any actions taken in reliance thereon.
Related News: Yahoo Inc, Warren Buffett, Berkshire Hathaway Inc, Dan Gilbert, CNBC
SHARE THIS STORY
Print this article 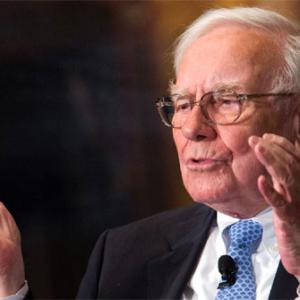 Buffett says hedge funds are a bad deal for investors 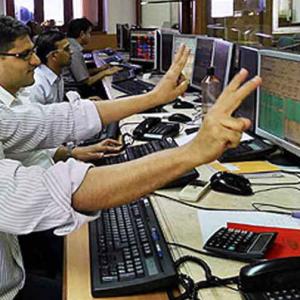 Should you invest in index funds like Warren Buffett?