The two independent brands Vodafone and Idea will be phased out, and the legacy of the two companies will reflect in the common brand -- Vi. 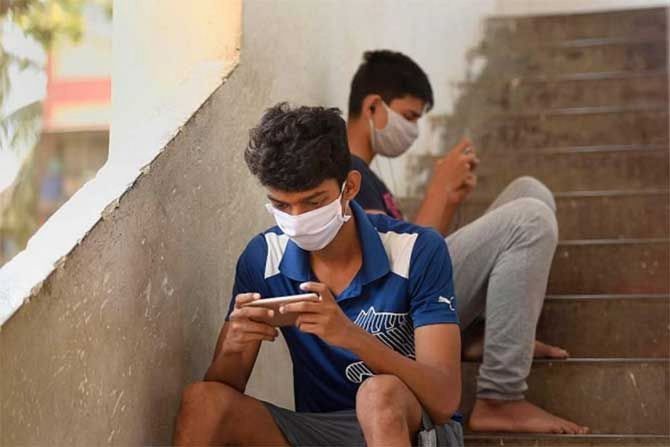 Just when everyone had written Vodafone Idea off, it has sent out a strong signal that it is going to be around, possibly for years to come.

At a virtual roundtable called to announce a strategic decision, the telco, saddled with huge losses and high debt, launched a new brand identity for itself on Monday.

It's the final step in the biggest integration of two telecom brands, said managing director and chief executive officer of Vodafone Idea Ravinder Takkar in a short Q&A session with a select media group.

The board okayed the fundraising proposal last week.

We are evaluating all the options before us. We won’t comment on the specifics.

On whether promoters would invest in equity or dilute their stake:

I cannot talk on behalf of the promoters.

What is important is Vodafone Idea has decided to raise additional funds not just for paying the AGR (adjusted gross revenue) dues but also for continuity of business and service.

I can say that we have support from both the promoters in the near future or forever.

On whether the 10-year staggered payment allowed by the Supreme Court is sufficient:

The government had asked for 20 years and we also sought at least a 15-year installment.

But we are thankful to the court for giving us 10 years.

It’s very useful to us as we plan our journey ahead.

We have already paid our 10 per cent upfront due.

Our installment will begin in March 2022 now.

On the need and the possibility of hiking tariffs:

Tariffs are unsustainable below cost, as is the situation now.

Raising tariffs is important and we are never shy of doing that.

We have done it in the past when industry players followed us.

That’s the reason the regulator is also engaged in a discussion for setting a floor price.

It’s important for the industry to be healthy….I’m sure everyone will be headed towards a price increase.

On the company’s profitability plan:

Of course, there’s a (profitability) plan.

At the core of the business is how to provide a great service to our consumers and how to ensure shareholders get returns.

The government’s Digital India is also an important aspect that we keep in mind while doing business.

The idea is to be a win win for all stakeholders.

On the status of two separate brands of Vodafone and Idea:

The idea behind one common brand is integration, while cost-saving may be there.

The two independent brands will be phased out, but the legacy of the two companies will reflect in the common brand.

It has been a very complex and large integration.

We are confident that network connectivity will improve. 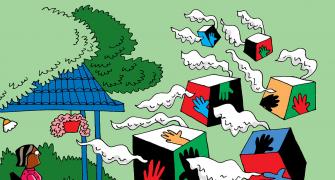 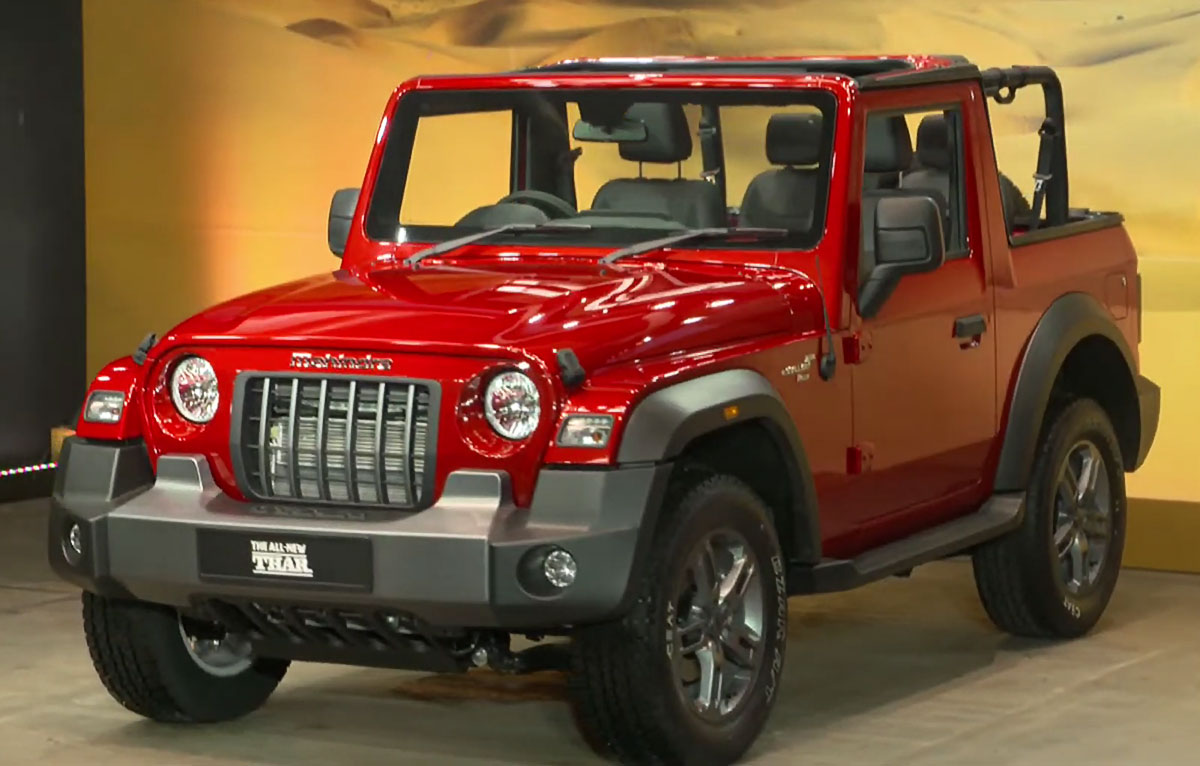 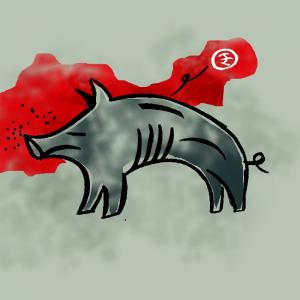