Nokia's Chennai plant may be left out of Microsoft deal

Finnish phone maker Nokia may have to exclude its Chennai plant from the $7.2 billion deal with Microsoft if tax issues facing the India unit are not resolved by next week. 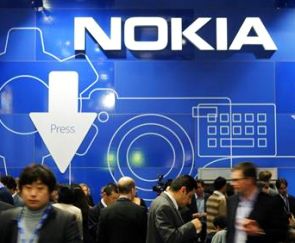 Finland's Foreign Minister Erkki Tuomioja has voiced concern over the Chennai plant, which employs many thousand people, being left out of the Microsoft-Nokia deal if the tax dispute with Indian authorities is not resolved and assets of the plant remain frozen by December 12.

"There is an agreement between Nokia and Microsoft that unless this dispute is solved and the assets of its Chennai plant unfreezed before December 12, the Chennai plant would be left outside of Nokia-Microsoft agreement," Tuomioja told a group of visiting Indian journalists in Helsinki.

"That of course, in the worst case, could lead to closing down of the Chennai plant, which is employing many thousand people, and with sub contractors up to 30,000 people. So, I think that would not be (in) anyone's interest," he added.

When contacted, Nokia said if its assets continue to be frozen by tax authorities then "it must prepare for the eventuality that the Indian factory assets do not transfer to Microsoft."

"This would create regrettable uncertainty at Chennai facility, as this is an industry where quick decisions are essential to success...The unfreezing of assets should happen by December 12 at the latest," the

Nokia's Chennai plant is one of its biggest facilities.

An offer by Nokia to settle the matter was rejected by the Revenue Department on Monday and the court has listed the matter for December 9.

The Income Tax Department had slapped a notice on Nokia's Indian subsidiary for violating withholding tax norms since 2006 while making royalty payments to the parent company in Finland.

Nokia moved the Delhi High Court seeking lifting of stay on transfer of its assets in India and offered to pay a minimum deposit of Rs 2,250 crore (Rs 22.5 billion) as tax, contending that the injunction will jeopardise the sale of its Indian arm to Microsoft under the global deal.

On Monday, its offer was rejected by the Revenue Department. The matter has been listed for December 9 when Nokia has to give details of its assets and liabilities as well as how much tax it has paid in India.

Nokia on Tuesday said if the sale of its Indian unit in Chennai does not happen, the company will wind up its operations in India over a period of 12 months and in itself the assets here will have little value.

Last month, Nokia shareholders overwhelmingly approved the sale of its mobile phone and services division and licence to a patent portfolio to Microsoft for $7.2 billion.

The transaction is expected to close in the first quarter of 2014, subject to regulatory approvals and other customary closing conditions. The transaction was originally announced on September 3, 2013.
Get Rediff News delivered into your Inbox.
Bijay Kumar Singh in Helsinki
Source: PTI© Copyright 2020 PTI. All rights reserved. Republication or redistribution of PTI content, including by framing or similar means, is expressly prohibited without the prior written consent.
Related News: Nokia, Microsoft, Chennai, Revenue Department, Erkki Tuomioja
SHARE THIS STORY
Print this article 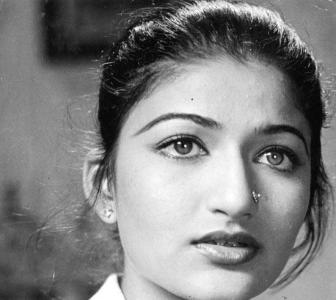 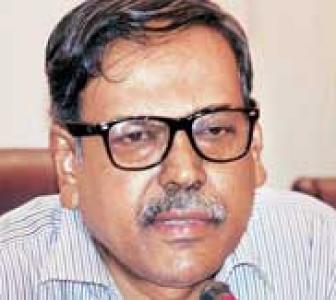 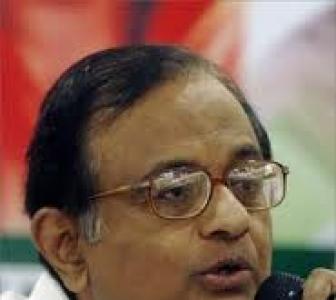 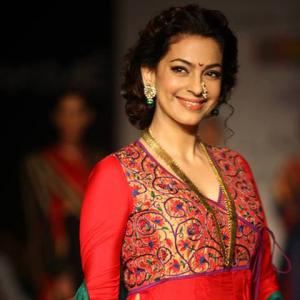 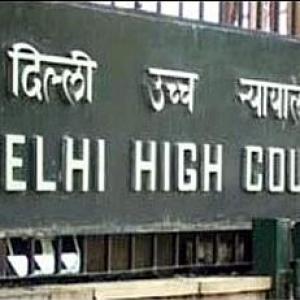