The initiative deepens N/Core's multi-year partnership with tech giant Cisco, which has participated in the fund along with Ford Foundation and IRB Infrastructure.

N/Core has already incubated 35 non-profits since it started in September 2017.

The initiative has a total corpus of Rs 40 crore.

“Series/N is a means to invest in exceptional entrepreneurs whose work will give millions of Indians a life of dignity as well as a path out of poverty," said Sudha Srinivasan, CEO, N/Core.

Beyond grants, selected entrepreneurs will also be mentored by N/Core Partners such as K R Lakshminarayana (Lan), chief endowment officer of Azim Premji Foundation, Sanjay Purohit, chief curator of Societal Platform, and S K Jain, co-founder of WestBridge Capital. Series/N will also invest deeply to build the capacity of the founders and organisations to solve critical problems at scale.

The initiative also deepens N/Core's multi-year partnership with tech giant Cisco, which has participated in the fund along with Ford Foundation and IRB Infrastructure.

“The N/Core tech cohorts have amazed us with their vision and ability to use technology to solve some of our biggest social challenges.

"Their work takes us closer to our vision to positively impact 50 million lives by 2025," said V C Gopalratnam, SVP, IT at Cisco Systems.

Series/N signals a growing recognition of the importance of non-profit entrepreneurship at a time when India's development sector has a deficit of start-up capital.

"With our support, we hope Series/N will be able to bridge some of this gap and increase mindshare for nonprofit entrepreneurs," said Pradeep Nair, regional director, Ford Foundation. 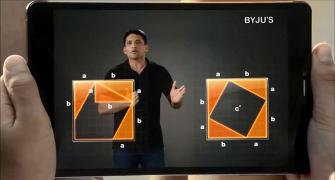 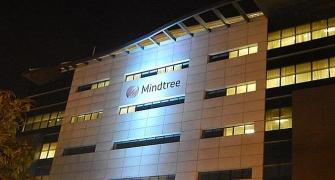 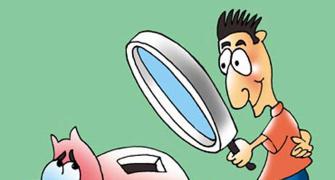 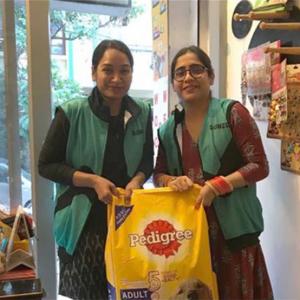