Microsoft Word has an Assamese clone A group of volunteers from different parts of Assam have made an innovation of sorts by designing an Assamese word processor similar to the Microsoft Word with a spell checker and word suggestions to boot.

Named Jahnabi, the word processor has came as a boon for those who need help in writing the language and can be easily used by those with a rudimentary knowledge of Assamese.

"The website www.jahnabi.org has received more than 60,000 hits and the free-of-cost software downloaded by more than 1,000 people since it was launched online on November 25 last," says Mridul Kumar Sharmah, one of the members of the team.

The Unicode compliant software with a size of 7 mega bytes has at present nearly 2.5 lakh Assamese words and 108 readymade Assamese phrases in its dictionary and counting.

"The programming of the processor is based on dotnet platform and C# language containing around 15,000 lines of code," Utpal Phukon, the only programmer in the Jahnabi team, said.

It took almost 25 days to complete the beta version of the software and the final software was designed in four months, he said.

Just type the alphabet K and all the words beginning with Ka would appear like Kalam and Kamal. There are also 600 Assamese idioms.

The user has the option to create a shortcut for frequently used idioms.

There is also a facility to add words to the user’s dictionary.

"If one types the alphabets

K and M, words like Kamal and Kamtapur would be listed.

This makes it easy for people who do not have an in-depth knowledge of the language," Sharmah said.

"The main aim to develop the processor is to popularise the Assamese language through Internet and social networking sites as most of the people in the state have rudimentary knowledge of the language due to reasons best known to them," Sharmah said.

A list of what each letter of the English alphabet on a QWERTY keyboard corresponds to in Assamese has been given at the beginning to aid the writer.

"With more and more people using the computer on an everyday basis, writing mails and other articles in English is favoured.

“This advanced software tool, which also has a spell check in Assamese, was a long-felt need and we hope it will help in the learning of the Assamese," Sharmah said.

"In our group, which ranges from people aged between 25 and 42 years, we have a doctor, a teacher, a businessman, an engineer, an administrator, a student and others who worked in their free time with us," he said.

The software will be updated frequently with more and more words being incorporated. 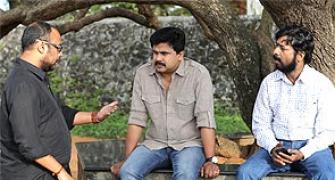 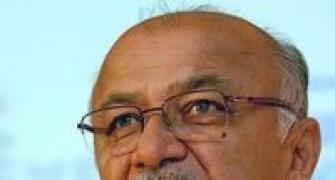 Communal, Telangana bills to be tabled in next session: Shinde Everybody is interested to join Kejriwal: Ex-SP leader Kamal Farooqui 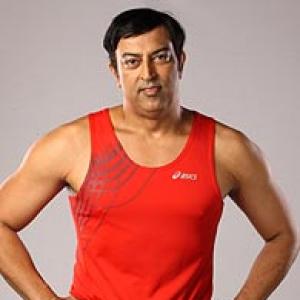