Microsoft has officially launched its new email service, Outlook.com, a move that may eventually see the software giant's popular hotmail services being phased out. 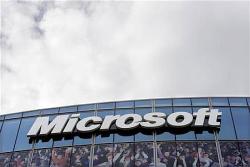 "Email is a critical part of our everyday lives; email plays a crucial role in how we get things done. Outlook.com is designed as an email service focused on removing barriers and simply getting people going," Microsoft said in a statement.

Outlook.com was released last year as a preview and has added about 60 million users in six months, making it the world's fastest growing email service, the statement said.

Hotmail was one of the first web-based email services and was founded by Sabeer Bhatia and Jack Smith. Microsoft acquired Hotmail in 1997 for an estimated $400 million. It was later rebranded as 'MSN Hotmail'.

According to research firm comScore, Hotmail had about 270 million active users globally in December 2012.

has started upgrading every Hotmail user to Outlook.com.

"The upgrade is seamless and instant for Hotmail customers; everything including their @hotmail.com email address, password, contacts will stay the same," it added.

However, users will get all benefits from the new intuitive user interface, enhanced features and better performance of the redesigned Outlook.com.

It will offer fresh and intuitive experience on modern browsers and devices, help keep people connected across networks, provide a smart inbox to handle emailing needs as well as prioritise their privacy.

"Outlook.com lets customers connect to popular social networks such as Facebook, LinkedIn and Twitter. It is also designed to make it easy to send hundreds of photos and videos in a single message - all powered by SkyDrive (cloud storage)," it said. 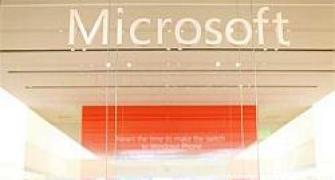 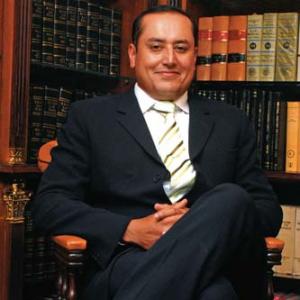 Life after Hotmail: How SUCCESSFUL is Sabeer Bhatia? 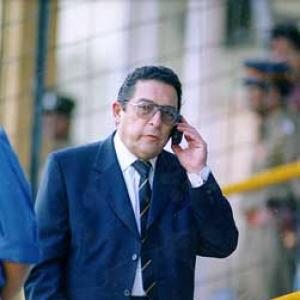 'Smith will be our most successful Test captain ever'