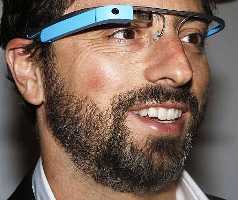 Google Glass poses security threats as the wearable computer developed by the search giant does not have any PIN or authentication system, hackers have revealed.

Hackers may be able to exploit Google Glass’ ‘root capability’, which is enabled by attaching it to a desktop computer and running some commands, allowing them to access the user’s information, the Guardian reports.

The report said that hackers will also be able to monitor Google Glass’ users’ activities on their smartphones as a Santa Barbara-based programmer, specialising in cracking smartphone security for both iPhone and Android devices, Jay Freeman has discovered. 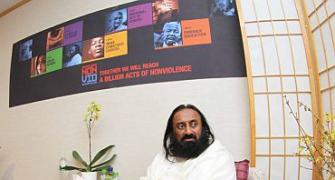 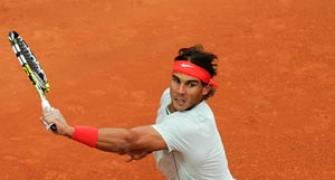 PHOTOS: When the world switched off lights for an hour 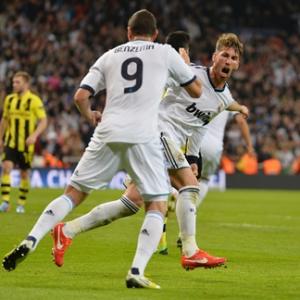