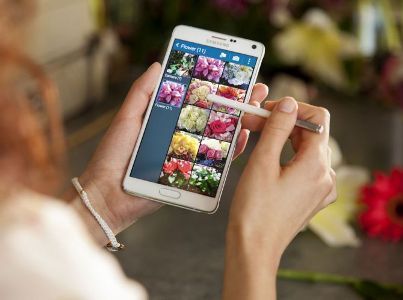 Encompassing an increasing range of economic activities such as retail, travel, tourism, food and beverages, e-commerce has emerged as India's new sunrise industry.

The industry is set to cross $16 billion by the end of 2015, according to an Assocham-Deloitte joint study released on Wednesday.

The 'Future of e-Commerce: Uncovering Innovation' study reveals that the digital commerce market in India has grown steadily from $4.4 billion in 2010 to $13.6 billion in 2014 and likely to touch the $16 billion mark by the end of 2015 on the back of the growing Internet population and increased online shoppers.

Online travel accounts for nearly 61 per cent of e-commerce business while e-tailing contributes about 29 per cent.

Visa India's spend data showed 53 per cent growth in the number of e-commerce transactions in 2014, adds the joint study.

E-Commerce players from the US, Europe and Japan are seeing slower growth in home markets.

They are increasingly looking to enter developing economies of India, Brazil and China which have forecast growth rates of more than 20 per cent in the coming years.

While releasing the joint study, D S Rawat, Secretary General, Assocham, said, the greater adoption of Internet and smartphones is the biggest driver of e-commerce in India.

Internet penetration is rapidly increasing with around 300 million users in 2014.

"The smartphone is steadily growing and consists of 35 per cent of the overall mobile phones market in the country and success rate of some of the technologies is directly connected to the success of e-commerce," he said.

The e-commerce companies are concentrating their efforts on increasing the penetration of their mobile apps for higher growth.

Big players in this space claim to have more than 50 per cent of their revenue coming from mobile apps.

More than 235 million people in India access internet through mobile devices, the primary reason for e-tailers to focus their efforts on mobile app penetration across the country.

The mobile applications are helping to reach more customers located even in remote and rural areas.

E-commerce companies have been able to bridge the service gap considerably by sending service updates and other communication via their mobile app, e-mail, and SMS, adds the study.

The availability of e-commerce applications on various mobility devices is helping to drive sales and revenue.

E-tailers like Flipkart, Amazon and Jabong generate nearly 50 per cent of their revenues from consumers shopping using mobile phones.

The digital advertisement industry is also growing rapidly as there is a growth in digital communication devices around the world.

The increase in smartphones, tablets is enabling advertisers to reach a wider audience.

The valuation of Flipkart sharply increased from $1.9 billion at the start of 2014 to reach $11 billion by the end of the year.

It raised $1.9 billion in three rounds of fund raising despite incurring losses of around Rs 400 crore (Rs 4 billion).

Similarly, Snapdeal saw its valuation increase from $350 million to $3 billion after raising funds of $850 million.

The valuation can play a major role for an e-commerce player irrespective of the profitability of the company.

The big retailers are trying to complement the traditional retailing with digital commerce by tying up with big e-tailers.

It has extended to a vendor and technology partners offering technology and logistics services.

Reliance retail is planning to launch its e-commerce website seeking to attract people from online retailers.

Shoppers Stop is revamping its digital platform, which currently contributes 1 per cent of the revenue.

The extended reach of the online channel is the primary reason for offline retailers to launch e-commerce offerings.

The rapid spread of mobile internet, especially of smart phones could unlock a significant market beyond the Tier-1 cities for the online retail segment.

Undoubtedly, mobile retailing is expected to continue to grow aggressively.

In the next three years, global e-commerce sales made via mobile devices are expected to top $638 billion, adds the study. 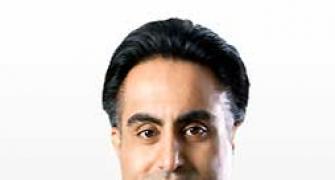 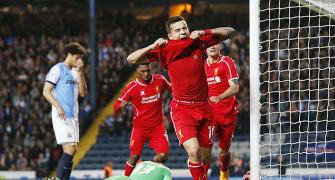 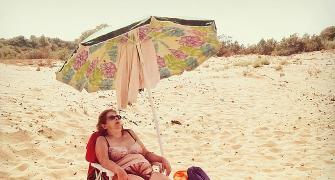 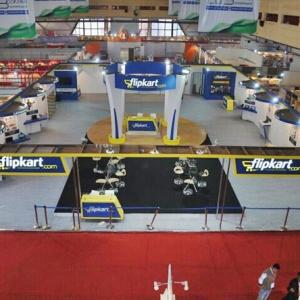 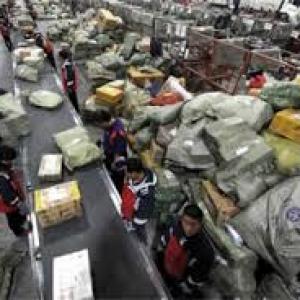 Was 2014 the breakthrough year for India's e-commerce?