An opportunity to enter a burgeoning sector at a low valuation and favourable policies are propelling some of India’s largest corporate groups to scoop up drone start-ups. 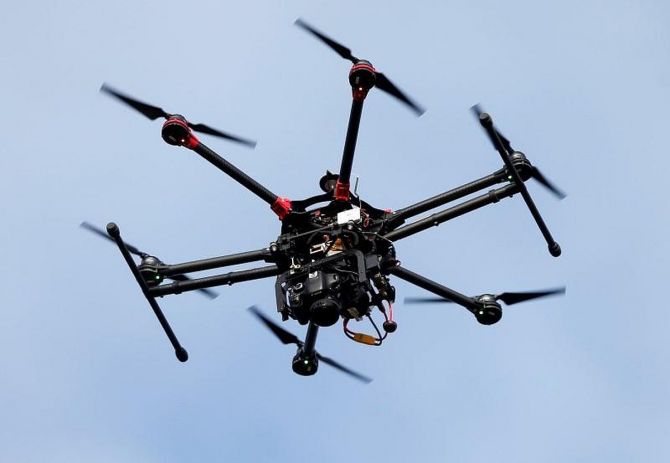 “Indian corporations lost the race in aerospace and space tech.

"No one wants to miss the bus this time.

"These are seasoned businessmen and they realise that the market cap of tech companies with problem-solving capabilities will exponentially rise in future,” says Vipul Singh, CEO of Aarav Unmanned Systems (AUS).

Singh, who co-founded AUS with two batchmates from IIT Kanpur, now counts Tata Steel as one of his company’s major clients.

Tata Steel deploys AUS drones to monitor their 14 mines and inventory at 23 locations.

“Jobs that used to take multiple weeks are done in a few days now and more accurately along with data, which allows them to forecast and plan more accurately.

"This package of data plus service is attracting buyers,” he said.

Executives, who are shaping billionaires’ drone business strategy, expect the market to expand rapidly from niche defence use to commercial space — starting from agriculture to mapping to delivery, potentially a large market for them to tap.

These companies’ market cap dwarfs the price they are paying for start-ups and opens up a plethora of potential businesses.

“The current drone market is dominated by the military segment.

"We expect the market to shift towards commercial applications in the next five years as the government’s policies are enabling the commercial drone ecosystem to develop rapidly,” said Rangarajan Vijayaraghavan, vice-president, strategy and chairman’s office, Adani Group.

Recently, the Ahmedabad-based conglomerate, which is expanding to new sectors at a rapid pace, scooped up Bengaluru-based drone start-up General Aeronautics in an all-cash deal.

Sources said the investment for this acquisition was less than Rs 50 crore — which pales in comparison with the Rs 80,000 crore it will spend for its foray into cement.

But General Aeronautics will give the group a foothold in the agri-drone space, which has been the government’s focus.

The Centre has announced funding of up to Rs 6,000 per hectare to promote the use of drones in agriculture.

Rangarajan said the primary focus will be on agriculture though the group sees multiple areas of opportunity for commercial use of drones.

“The scope is immense in agriculture as a simple use-case such as spraying of pesticide solves multiple problems like labour shortage, water consumption and crop damage.

"The farmer can see an increase in output by 10-15 per cent,” Rangarajan said.

Over the past year, the government has significantly relaxed regulations for operating drones and simplified the process for approval and certification.

It has also given a green signal to permit testing beyond visual line of sight (BVLOS) drone operations which, when finalised, will make deliveries possible.

Reliance Industries, owned by billionaire Mukesh Ambani, has been one of the early movers in the sector. In 2019, it acquired a 51 per cent stake in Bengaluru-based Asteria Aerospace at just Rs 23 crore.

“It’s the increase in use-cases that have brought these large corporations to back small drone start-ups. For instance, Reliance is a business house, which has built up multiple businesses from scratch.

"It’s a great confluence of innovation and capability to scale,” Nihar Vartak, co-founder of Asteria said.

The company, which has a production capacity of around 100 drones per month, plans to focus on sectors such as surveying, telecom and agriculture.

These sectors have a synergy with Reliance’s oil and gas pipelines where drones are increasingly replacing helicopters and manned security for surveillance and security.

The group has forayed into defence manufacturing and the acquisition will look to produce drones for India and the global market.

“I could have started a business from scratch. But it will take me a decade to scale up.

"With this investment, we are now capable of delivering a ready product in two years,” the company’s joint president Rudra Shriram said.

Founders of these drone start-ups, many of whom worked as engineers in marquee companies, are not only looking at funding but also the expertise that these large corporate groups with a pedigree in building business bring to the table.

"We have the technology, they have the expertise to build the business. It fits in,” said Abhishek Burman, founder and CEO of General Aeronautics which was acquired by Adani group.

Shriram, who is a fifth-generation scion of the DCM Shriram family, said that legacy groups like such entrepreneurs when they scout for an acquisition.

Many of the Indian start-ups were primarily looking for venture capital funding, which did not suit his company’s strategy.

“A legacy company like ours wants to be involved in the business-like corporate structure, internal audits and so on.

"We don’t just want to be a financial investor,” Shriram said.

This alone is a handy indicator of the potential of the business of drone manufacturing. 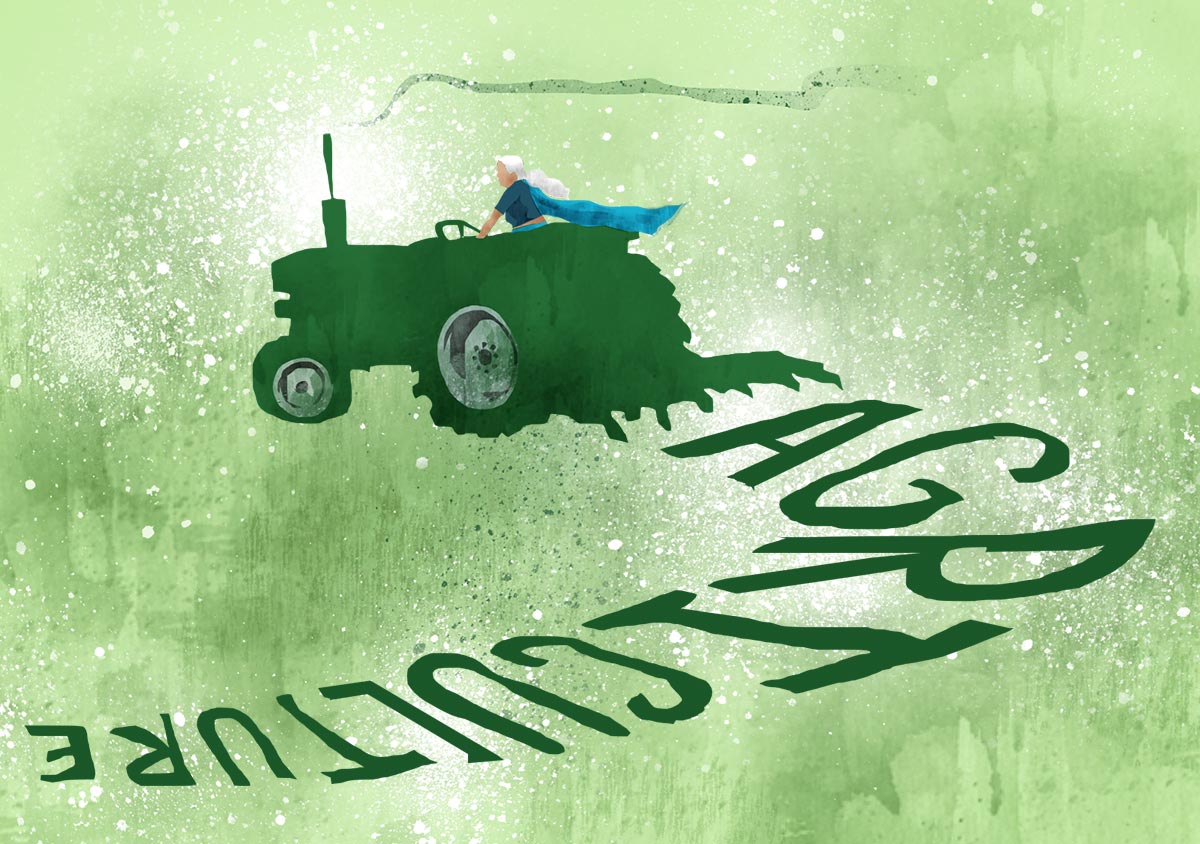 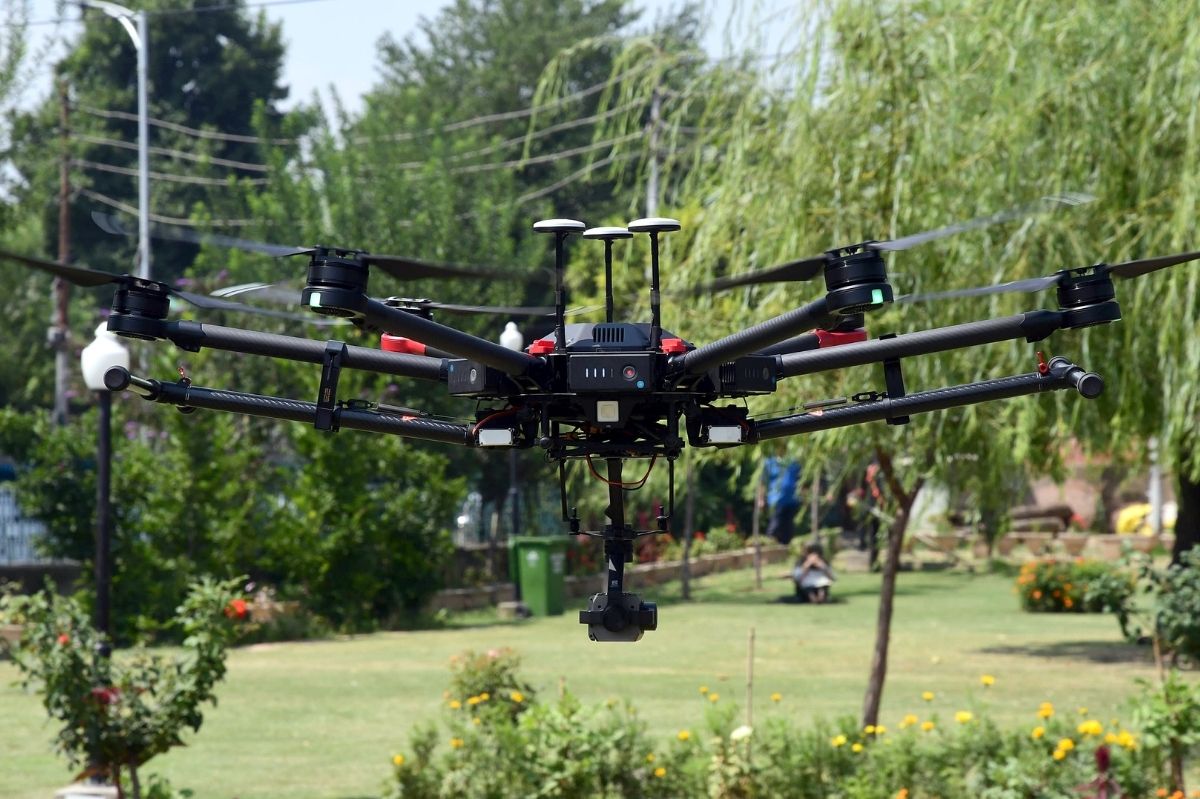