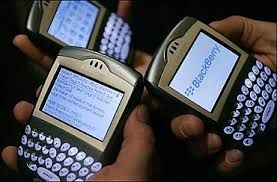 BlackBerry will roll out its popular instant messaging service BBM for Windows phone and upcoming Nokia X smartphones in the next few months.

The Canadian smartphone maker in October last year launched BBM for rival Android- and iOS-based handsets and the app since then has been downloaded on over 40 million such handsets.

"BBM continues to grow in popularity as millions of people use our mobile platform for chatting and connecting with friends or colleagues, and we are very excited that we will soon welcome Windows Phone and Nokia X users to the BBM community," BlackBerry President, Global Enterprise Solutions John Sims said.

Combining with the existing 60 million active BBM users worldwide, the total BBM base stood at 100 million as of November 30, 2013.

The Canadian handset maker has seen a significant decline in sales over the last few quarters amid stiff competition from smartphone makers like Apple, Samsung and Nokia.

failed to gain share in the global smartphone market, which is dominated by Android and iOS platforms.

BlackBerry is placing big bets on apps, including taking its popular messaging service BBM to other operating systems, aimed at raking in additional revenue.

Following the availability of BBM on these new platforms, Nokia users will have access to messaging and collaboration features like BBM Chats, BBM Groups, BBM Voice and BBM Channels.

“By bringing BBM to the Windows Phone and Nokia X communities, our customers will be able to experience this popular global messaging app," Nokia vice president and GM Developer Relations Bryan Biniak said.

Last week, BlackBerry had started rolling out a new version of BBM, allowing Android and iPhone users to make free voice calls to other BBM contacts over Wi-Fi or cellular data connection.

BBM Channels allows users to chat with other BBM users on topics of interest them.

These range from products, hobbies and sports to entertainment, fashion and cars. 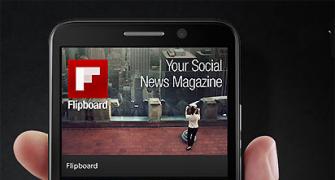 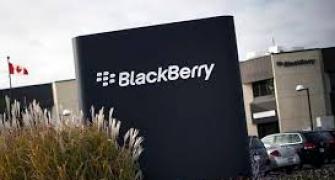 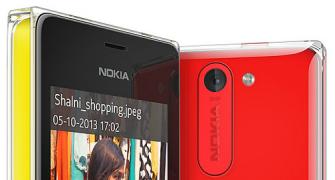 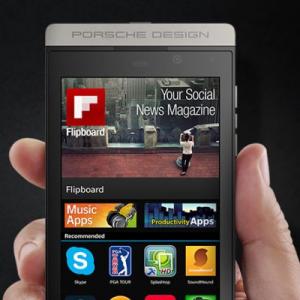