The incumbent operators faced the onslaught of free offers and cheaper rates from Jio. 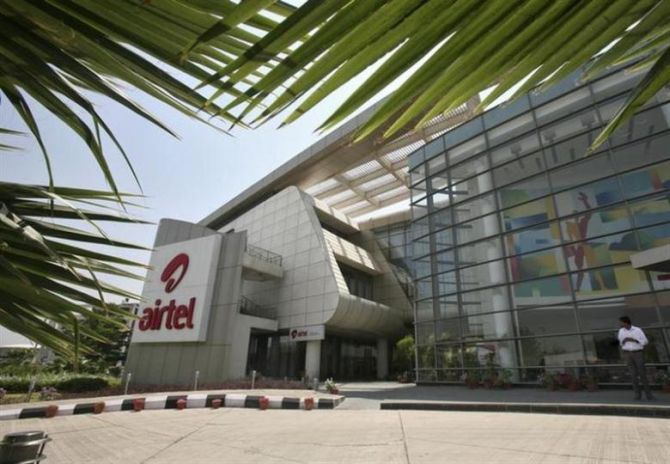 With the telecom industry stabilising after the disruption caused by Reliance Jio, customer attrition from incumbent operators has been slowing.

Bharti Airtel, the largest, rebounded with subscriber additions in September, indicating the worst might be over.

Data from the Cellular Operators Association of India (COAI) showed Airtel added a little over a million customers in September, taking its user base to 282 mn, a market share of 29.8 per cent.

It got more subscribers in most of the circles, leading with Mumbai where it added 360,000, a growth rate of 5.5 per cent.

The company’s user base grew 0.36 per cent nationally as compared to August, when it lost about 200,000, a first for the company which continued adding customers since Jio’s launch.

The situation at the other two major incumbents also improved. In September, Idea’s subscriber base dropped by 900,000, much lower as compared to August, when it lost close to 2.8 mn customers.

Similarly, the customer drop for Vodafone was down to 700,000 in September, from 2.4 mn in August.

The incumbent operators faced the onslaught of free offers and cheaper rates from Jio.

The profitability of all the older operators was majorly hit as they were forced to match rates to retain customers.

Sector watchers say with Jio raising its rates, there could be stability and an end to neck-and-neck competition.

Subscriber numbers for Jio aren’t known; the Mukesh Ambani-owned company did not report these to COAI.

Jio shares its numbers with the Telecom Regulatory Authority of India, which is yet to publish the data for August and September.

COAI had earlier told Business Standard a loss of customers did not necessarily mean people were switching to Jio.

Rajan Mathews, its director-general, had said subscriber loss could also be due to services of inactive customers being closed and users surrendering multiple connections in the backdrop of Aadhaar re-verification.

Its subscriber market share is 13.46 per cent in a one year of operation. 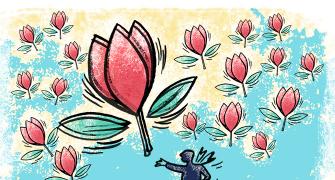 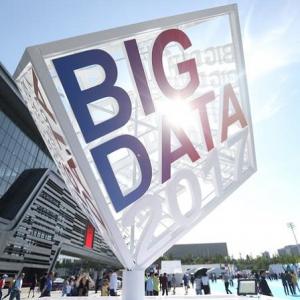