Supertech verdict a worry for builders 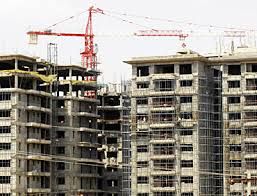 The floor area ratio of a building has turned into a contentious issue between developers and buyers, with the Supertech case verdict being the latest instance.

An FAR of two means the total floor area of a building is two times the gross area of the plot on which it is located.

A higher FAR allows developers to make more apartments in a building and earn larger profits, while bringing down the overall cost of construction.

For buyers, it means higher density in a building, resulting in more people sharing common infrastructure such as a swimming pool, club and other facilities.

As the FAR goes up, beyond what is planned and approved, infrastructure (including electricity and water) starts to feel the pressure.

The HC said, "It has repeatedly come to notice that builders, by joining hands with officers of the development authorities, flout every conceivable rule, including building regulations."

Supertech Chairman R K Arora has said the company would challenge the order at the Supreme Court and that the revised building plan was approved under the purchasable FAR scheme of the Noida authority.

Earlier, DLF's Belaire project at Gurgaon faced consumer wrath and then came under the scrutiny of the Competition Commission of India, when the company had increased the number of floors without the permission of owners.

The Residents' Welfare Association had challenged the additional construction. CCI imposed a penalty of a little over Rs 600 crore (Rs 6 billion), accusing DLF of misusing its dominant position.

The appeal is pending.

of floors, to which the RWA said buyers had little choice, given DLF's dominant position in the Gurgaon market.

According to experts, the ruling on Supertech's project might open a whole lot of cases, especially in Noida and Noida Extension, where authorities had allowed a revised FAR.

Sanjay Sharma, managing director, Qubrex, a real estate consultancy, said if an FAR raise was approved, the infrastructure of the area had to be planned accordingly; this was not being done.

Outside India, the FAR can go up to 8 or 10 but the city's development is planned keeping that in mind, he noted.

Another person tracking the sector said the FAR in Noida/Greater Noida was being increased from 2 to 3.25-3.75 to compensate developers for paying more to get land from farmers.

According to the UP Apartments Act, a developer has to take permission of about 60 per cent of buyers before increasing the FAR, which was not followed in the Supertech case.

The company says it had all the relevant approvals from the Noida authority.

The HC ordered the money be refunded to all those who had invested in the two towers ,"with 14 per cent interest compounded annually".

The owner of an apartment in the building said the matter was expected to get prolonged for years, as the developer would approach the Supreme Court and retain buyers' money till then.

"The time has come when everyone should realise that the rule of law is not a purchasable commodity and illegalities will not be tolerated merely because the builder has taken protection against the sanction which, admittedly, is illegal and in violation of building regulations," the Allahabad HC had said.

The petitioner had claimed the Noida authority had given permission for raising the height of the two towers, earlier supposed to have only 24 floors, without maintaining the mandatory distance of 16 metres from an adjoining building block, making it "unsafe, apart from blocking air and light".

Through a sanction order of March 2012, the towers' height had been raised from 66 metres to 121 metres.
Mansi Taneja in New Delhi
Source: 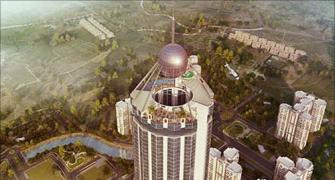 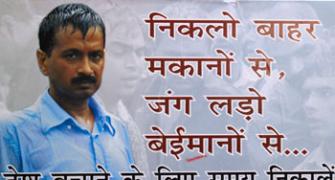 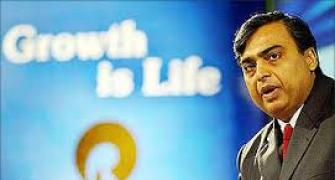 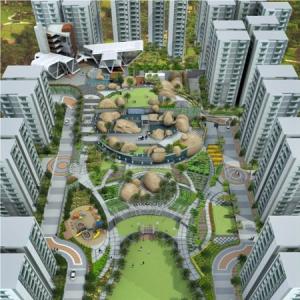