Sterlite Copper's closure: Livelihood of around 400,000 people at stake

Closure has meant loss of Rs 2,000 crore to the public exchequer; around three per cent of Tamil Nadu's Gross State Domestic Product is from the facility The closure of the Vedanta group's Sterlite Copper smelter plant at Thoothukudi, 600 km from Tamil Nadu capital, would remove a third of domestic production, argues the company.

The facility, with capacity to produce around 400,000 tonnes a year of refined copper, was also exporting.

It was ordered by the state government to be permanently shut down, in the wake of police firing on protesting villagers in the vicinity in May, killing 11.

At a discussion Chennai, Ramnath denied the pollution charges. He said the major pollutant in the region was several thermal power plants of around 4,000 Mw combined capacity, responsible for 99 per cent of the sulphur dioxide in the region.

Closure has meant loss of Rs 2,000 crore to the public exchequer; around three per cent of Tamil Nadu's Gross State Domestic Product is from the facility, said Ramnath.

“A total (annual) turnover of Rs 600 billion is affected," he said.

Over 400 businesses, many from first-generation entrepreneurs faced closure with the shutdown of Sterlite Copper.

Several chemical and fertiliser companies were getting sulphuric acid and phosphoric acid at a low rate from the company, he said, as a byproduct of refining copper.

As for jobs, said Ramnath, at least 100,000 employees are affected directly and indirectly all over Tamil Nadu; at stake was the livelihood of about 400,000 people.

Also, many of the allegations raised by opponents of the unit had been declared closed by the Supreme Court (SC) order of 2013, which allowed the plant to operate while asking it to deposit Rs 100 crore with the state government for steps to protect the environment.

“The SC directed the government to use the interest from the Rs 100 crore we paid into action to protect the environment. The interest alone is around Rs 40 crore and only Rs 4 crore has been spent, and only to construct roads,” he alleged.

D Nagasaila, an environmental advocate who has been arguing for remedial steps at Thoothukudi, says for those in the neighbourhood, pollution is a reality.

In the panel discussion (moderated by former national security advisor M K Narayanan, she alleged the state pollution control board had colluded with the firm to ease various norms earlier stipulated under the environmental regulations for the plant. 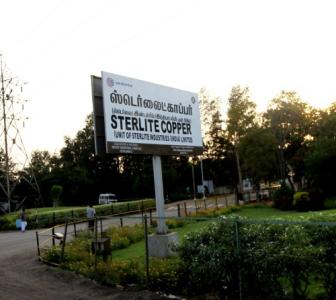 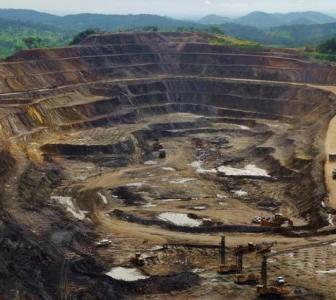