The spreads between state development loans and equivalent-maturity government papers have started widening, and market participants don’t expect them to contract anytime soon. The rise in spreads is a direct measure of market displeasure than a rise in yields. 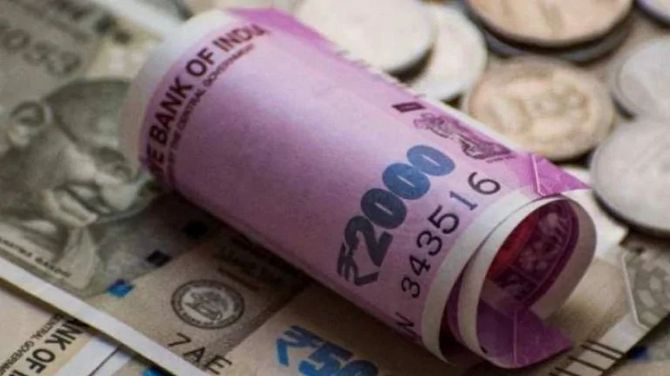 Forced to hit the market to meet their deficits, states are seeing their cost of borrowing rise.

In Tuesday’s auction, the spread between the 10-year SDL and 10-year government security (G-Sec) was 72 basis points (bps), against 64 bps in the previous auction, rating agency ICRA noted.

The spreads generally stay at 50-60 bps.

The rise in spreads is a direct measure of market displeasure than a rise in yields.

This is because if the spreads widen, SDL yields could still rise even when G-Sec yields remain where they are.

The market takes comfort in the fact that the state bonds are implicitly guaranteed by the Reserve Bank of India (RBI).

Experts said the investors tend to ignore that the states are also in financial distress owing to Covid-19 stress and not receiving their due from the Centre on Goods and Services Tax (GST).'

Twenty one states have agreed to raise their share of the Rs 97,000-crore GST due from the markets, which would be guaranteed by the government.

But the market fatigue is getting evident, experts said, even as the RBI is trying to keep government yields under check through various liquidity boosting measures.

But that doesn’t directly help the state governments as the Centre’s Rs 12-trillion borrowing programme corners the lion’s share of this liquidity.

In this environment, the market is getting sensitive to any hint of additional borrowing.

“The spread between SDLs and G-Secs is a function of supply of SDLs and market sentiments driven by events, news flow or expectations.

"Of late, the spread has ticked up due to the addi­tional borrowing to cover GST shortfall.

At the very first auction of the financial year, spreads had widened to more than 150 bps on rumours that states will bunch up borrowing, but the spreads contracted rapidly after it was clarified that was not the case.

“If there is further enhancement in state fiscal deficits, yields may move up, and if there is any positive news flow, it would ease,” Sen said.

In normal times, the spread should not be more than 50-60 bps. However, states also recently enjoyed spreads of as low as 40 bps, which prompted them to borrow extra.

Eleven states raised Rs 14,298 crore at Tuesday’s auction, Rs 1,500 crore more than the notified amount of the auction as Maharashtra and Gujarat accepted an additional amount of Rs 1,000 crore and Rs 500 crore, respectively.

According to CARE Ratings, so far 27 states and two Union Territories have cumulatively raised Rs 3.26 trillion via market borrowings, which is a 45 per cent increase from the borrowings in the corresponding period of 2019-20.

According to CARE’s estimates, the cost of borrowing for states is rising.

The weighted average yield of state government dated securities (across states and tenures) auctioned on Tuesday was 6.45 per cent, which was 12 bps higher than a week ago.

Nearly 40 per cent of the state borrowing was through 10-year papers.

While rates have overall fallen since April - because the G-Sec yields have also declined - for some large states such as Tamil Nadu, Maharashtra, Andhra Pradesh, Karnataka and Rajasthan, borrowing costs have increased by an average 49 bps in September over August.

“Maharashtra has witnessed the sharpest increase in (weighted average) yields of 88 bps since August, followed by Andhra Pradesh that has seen an increase of 41 bps.

"The weighted average yields have increased by 35-40 bps in the case of Karnataka, Tamil Nadu and Rajasthan during this period,” CARE Ratings noted. 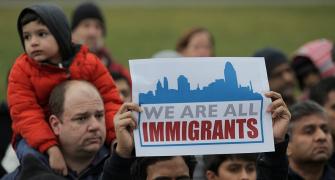 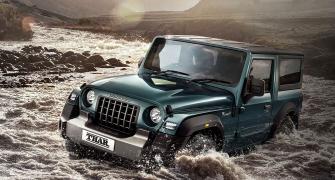 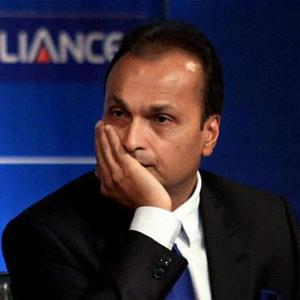 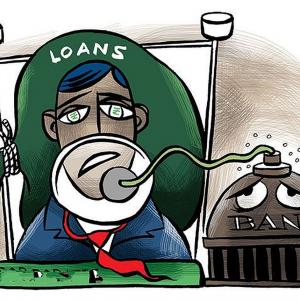