In a major relief to thousands of Indian IT professionals, a federal judge in the US on Thursday blocked the enforcement of a temporary visa ban by the Trump administration on a large number of work permits, including the most sought after H-1B visas, ruling that the president exceeded his constitutional authority. The order issued by US district judge Jeffrey White of Northern District of California applies to  members of organisations that filed a lawsuit against the department of commerce and department of homeland security -- the US Chamber of Commerce, National Association of Manufacturers, National Retail Federation, TechNet, a technology  industry group, and Intrax Inc., which sponsors cultural exchanges.

The ruling places an immediate hold on a series of damaging visa restrictions that prevent manufacturers from filling crucial, hard-to-fill jobs to support economic recovery, growth and innovation when most needed, the National Association of manufacturers said.

In June, Trump had issued an executive order that had put temporary bar on issuing of new H-1B visas, which are widely used by major American and Indian technology companies, H-2B visas for nonagricultural seasonal workers, J visas for cultural exchanges and L visas for managers and other key employees of multinational corporations till the end of the year.

The president had argued that the US needs to save and protect jobs for its domestic work force at a time when millions of them lost their jobs due to the coronavirus pandemic.

Manufacturers went to court to challenge the administration's ban on certain visas because the restrictions both undermined the industry at a critical time and conflicted with the law, said NAM senior vice president and general counsel Linda Kelly.

“We are competing with the rest of the world to find and develop top talent to support innovation in our industry. Today's decision is a temporary win for manufacturers committed to building that innovation in the United States,” he said.

“A long-term win for manufacturers requires policymakers to support meaningful reforms to our immigration laws that recognize the critical link between smart immigration policy and America's competitive advantage,” Kelly said.

In his order, the federal judge said that the president exceeded his authority.

“Congress's delegation of authority in the immigration context…does not afford the president unbridled authority to set domestic policy regarding employment of non-immigrant foreigners. Such a finding would render the president's Article II powers all but superfluous,” Judge White wrote in his 25-page order.

The judge noted that the text of Article I and more than two centuries of legislative practice and judicial precedent make clear, the Constitution vests Congress, not the president, with the power to set immigration policy.

If the fact that immigrants come from other countries inherently made their admission foreign relations subject to the President's Article II power, then all of this law would be superfluous, the judge said.

“Indeed, there must be some measure of constraint on Presidential authority in the domestic sphere in order not to render the executive an entirely monarchical power in the immigration context, an area within clear legislative prerogative. Such unrestricted authority would be contrary to Congress' explicit delegation of powers in foreign affairs and national security,” White said.

The ruling by Judge White is in difference with a order passed by District Judge Amit Mehta of the District of Columbia in August, who ruled that he does not has the power to enjoin the ban while the litigation is under way.

“The wisdom of the president's decision to address those changed circumstances by restricting the entry of certain classes of aliens is a policy decision the judiciary is not well equipped to evaluate,” he said.

The H-1B visa, most sought-after among Indian IT professionals, is a non-immigrant visa that allows US companies to employ foreign workers in speciality occupations that require theoretical or technical expertise. The technology companies depend on it to hire tens of thousands of employees each year from countries like India and China. 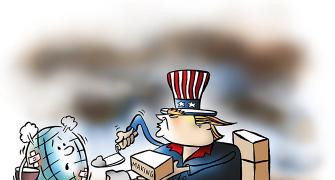 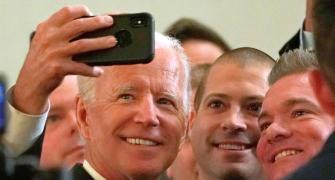 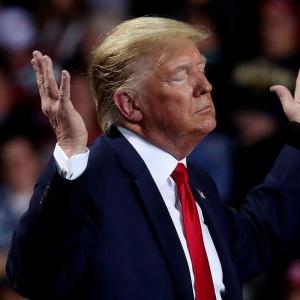 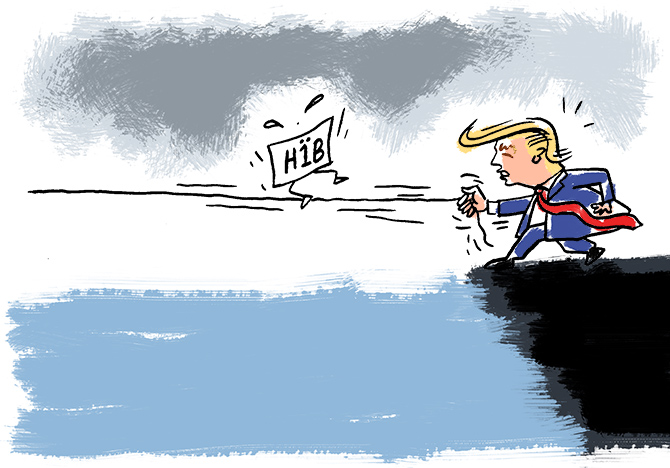