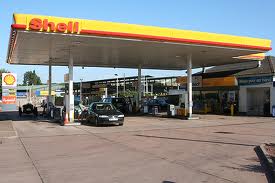 Shell India on Tuesday described as "absurd" the demand for $1 billion in taxes on a $160 million equity infusion done by the Anglo-Dutch oil major four years ago, saying it tantamounted to tax on FDI.

"We never comment in public about our tax affairs. The only reasons, and absolutely the only reasons, we commented on the issue was because it was reported that Shell was evading taxes. I cannot have our reputation tarnished that way. Shell does not evade taxes. At Shell, we have the highest business principles," she said.

Income tax department has charged Shell India of under-pricing a share transfer within the group by Rs 15,220 crore, and consequently evading taxes.

The order relates to the issue of 8.7 crore shares by Shell India to an overseas company Shell Gas BV in March 2009. The shares were issued at Rs 10 a share, which the income-tax authorities contest and peg higher at Rs 183 a share instead.

"Just think about the absurdity about it".  To attract global giants, India needs to send right signals that it has a stable fiscal, legal and tax regime.

"Let’s have a robust investor friendly framework. Do not create waves of fear amongst your investors by unreasonable tax demands or unreasonable statements. What signal does it send," Hilton said.

Shell, she said, will review all its options. It is taking tax and legal advice on the issue, she said but refused to say at what forum would it challenge the tax demand.

"It is effectively a tax on FDI," she said. "We do need the right signal that India is going to be stable fiscal, legal, tax regime. We are not going to have surprises along the way."

Last week, Shell in a statement vowed to challenge what it saw as a transfer pricing order that is "based on an incorrect interpretation of the Indian tax regulations and is bad in law," arguing that the move is a capital receipt on which income tax cannot be levied.

At the centre is a 2009 equity injection involving Shell India and parent Shell Gas in which around Rs 870 crore worth of shares were issued at a value of Rs 10 per share, stock which taxmen now claim was in fact worth Rs 183 per share.

"Funding of a subsidiary through issue of shares is common in India and globally," Shell India said.

"Taxing the money received by Shell India is in effect a tax on Foreign Direct Investment (FDI), which is contrary not only to law but also to the spirit of the recent global trip by the Finance Minister to attract further FDI into India," Hilton was quoted in last week's statement as saying.

The statement said Royal Dutch Shell group has over the last few years made significant investments in India. Equity injection was used to finance these investments and to fund the ordinary business activities of Shell India. 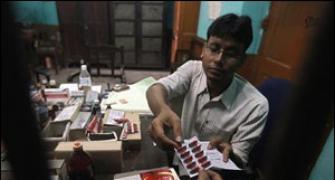 Cipla gets relief in patent battle with Pfizer 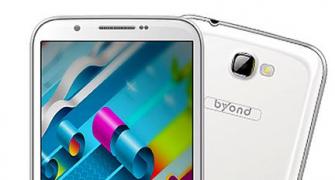 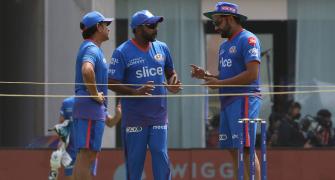 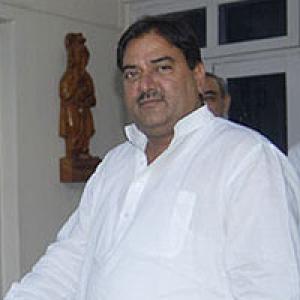 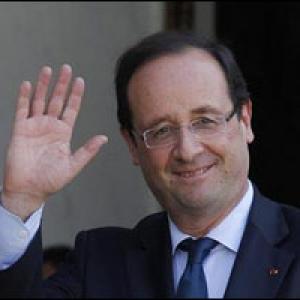