Concerned over sharp rise in bad loans, Finance Minister Arun Jaitley on Friday said banks are taking a number of steps against willful defaulters to recover the loans.

"It is normal for the banks to have 2-3 per cent of NPA (Non-Performing Assets). But in the last 2-3 years the NPA has been increased substantially and gone up to 6 per cent...Stress assets have also been increased," he said during the Question Hour.

Jaitley said actions against those who have failed to repay the loan amount have been initiated under various provisions of law - including under Indian Penal Code and and civil laws.

To a question on action taken against promoters of Kingfisher Airlines for having huge outstanding loans, he said banks are dealing with all defaulters as per law and actions

have been taken that include declaring the promoters and directors as willful defaulters that barred them to obtain loan from any bank in future and auction mortgaged property.

Jaitley said there are people and companies who are under stress due to the economic slow down in last 2-3 years and in such cases banks allow the companies to restructure the loan repayment process to give them relief.

He, however, said, there are people and companies whose intention is not good and who do not want to repay the outstanding amount to banks. In such cases, the banks take proper action as per law.

The minister said the SEBI Act has been amended recently with tough provisions and steps are being taken against those companies which cheat people in the name of chit funds.

Under the amended law, the state governments can take action against those who cheat people while collecting money in the name of chit fund. Police has full right to take action and many people are in jail for such crime," he said.

Jaitley said a number of government agencies regulate economic activities through organisations like Central Board of Direct Taxes, Central Board of Excise and Customs, Enforcement Directorate, Directorate General of Revenue Intelligence, Securities and Exchange Board of India and Serious Fraud Investigation Office.

"The above agencies closely monitor adherence to various Acts through scrutiny of periodic returns, periodic audits, creation of data bases, information exchange between agencies and intelligence gathering through collection, scrutiny and monitoring of financial transactions suspicious nature," he said.

Source: PTI© Copyright 2021 PTI. All rights reserved. Republication or redistribution of PTI content, including by framing or similar means, is expressly prohibited without the prior written consent.
Related News: Securities and Exchange Board of India and Serious Fraud Investigation Office, NPA, Central Board of Excise and Customs, Directorate General of Revenue Intelligence, Central Board of Direct Taxes
SHARE THIS STORY
Print this article 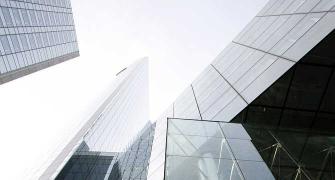 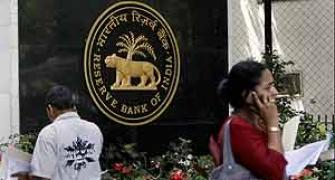 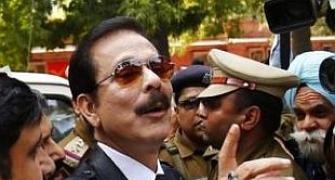