In the past 15 days, foreign promoters of three companies - BOC India, AstraZeneca Pharma India and Sulzer India - have announced plans to delist shares of their Indian units. These companies have above 80 per cent promoter holding.

Market participants anticipated a rush for de-listing of Indian arms by MNCs after the government on June 4 made it mandatory for listed companies to have at least 25 per cent public holding.

"Not many companies prefer multiple levels of listing, especially when the parent company is listed in its home country. The 25 per cent norm is certainly a trigger but the thinking about delisting was always there," said Chetan Savla, executive director at Kotak Mahindra Capital.

"Many multinational companies got listed in India due to regulatory requirements. It was not because they wanted to raise capital here."

On Tuesday, AstraZeneca Pharma India's board approved its parent's proposal to de-list the company's shares. The company's stock has risen 35 per cent in the past two sessions and closed at Rs 1,361.40 on Wednesday on the Bombay Stock Exchange.

On June 15, Germany-based Linde AG, which owns 89.48 per cent in BOC India through its subsidiaries, proposed to de-list the industrial gas maker's shares by purchasing the remaining stake from public shareholders. Since then, BOC India's shares, which closed at Rs 290.05 on BSE on Wednesday, have gained about 21 per cent.

"It makes sense for companies which are growing through their own cash flows to de-list from stock exchanges," said Deven Choksey, managing director at Mumbai-based KR Choksey Shares and Securities. "By doing this, they can also avoid unnecessary regulatory compliance."

Since July 4, shares of other companies in this category such as Fres Kabi Oncology, Alfa Laval, Gillette India, 3M India, Atlas Copco and Novartis have rallied more than 10 per cent on expectations of de-listing.

According to market experts, delisting is a bigger challenge for companies in which the retail holding is sizeable. Some MNCs that have retail holding in excess of 10 per cent include Alfa Laval, Atlas Copco, Warren Tea, Hella India, Honeywell Auto, Ineos ABS (India), Timken India, Sharp India, Wendt India and Novartis India. 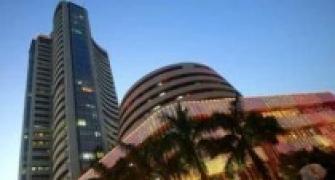 It's interesting time for investors 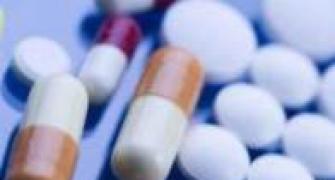 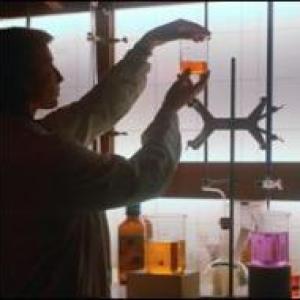