Benchmark indices Sensex and Nifty eke out gains on Monday after two sessions of decline as investors snapped up energy, IT and pharma shares.

After fighting multiple bouts of volatility during the session, the BSE gauge Sensex settled 35.75 points or 0.07 per cent higher at 50,441.07.

Intraday, the index rose as much as 667 points, but pared most of its gains tracking weakness in global markets.

In other Asian markets, equities suffered losses amid sustained volatility in view of concerns over rising bond yields.

Though, Asian shares had started the session on high, cheering the US Senate passing a $1.9 trillion stimulus bill for Covid-19 relief package.

Foreign investors had offloaded equities worth Rs 2,014.16 crore on a net basis in Indian capital markets on Friday, according to exchange data.

In the forex market, the rupee tumbled 23 paise to close at 73.25 against the US dollar on Monday. 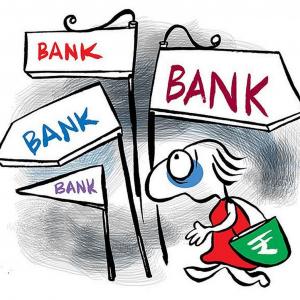 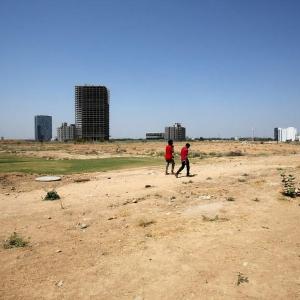