The benchmark BSE Sensex and Nifty closed marginally higher in a volatile trade on Tuesday as gains in FMCG, power and energy stocks helped the indices extend gains for a fifth straight day.

"Global indicators did not favour bulls, with most Asian and Western markets trading lower over concerns of rising geopolitical tension between the US and China.

“Additionally, economic data point to a decrease in demand, major markets throughout the world are trading with recessionary fears," said Vinod Nair, head of research at Geojit Financial Services.

The domestic market, however, has proven resilient thanks to increased demand in heavyweights and a strengthening Indian rupee underpinned by falling US treasury yields and FII buying, Nair added.

Foreign institutional investors remained net buyers in the capital markets as they bought shares worth Rs 2,320.61 crore on Monday, as per exchange data. 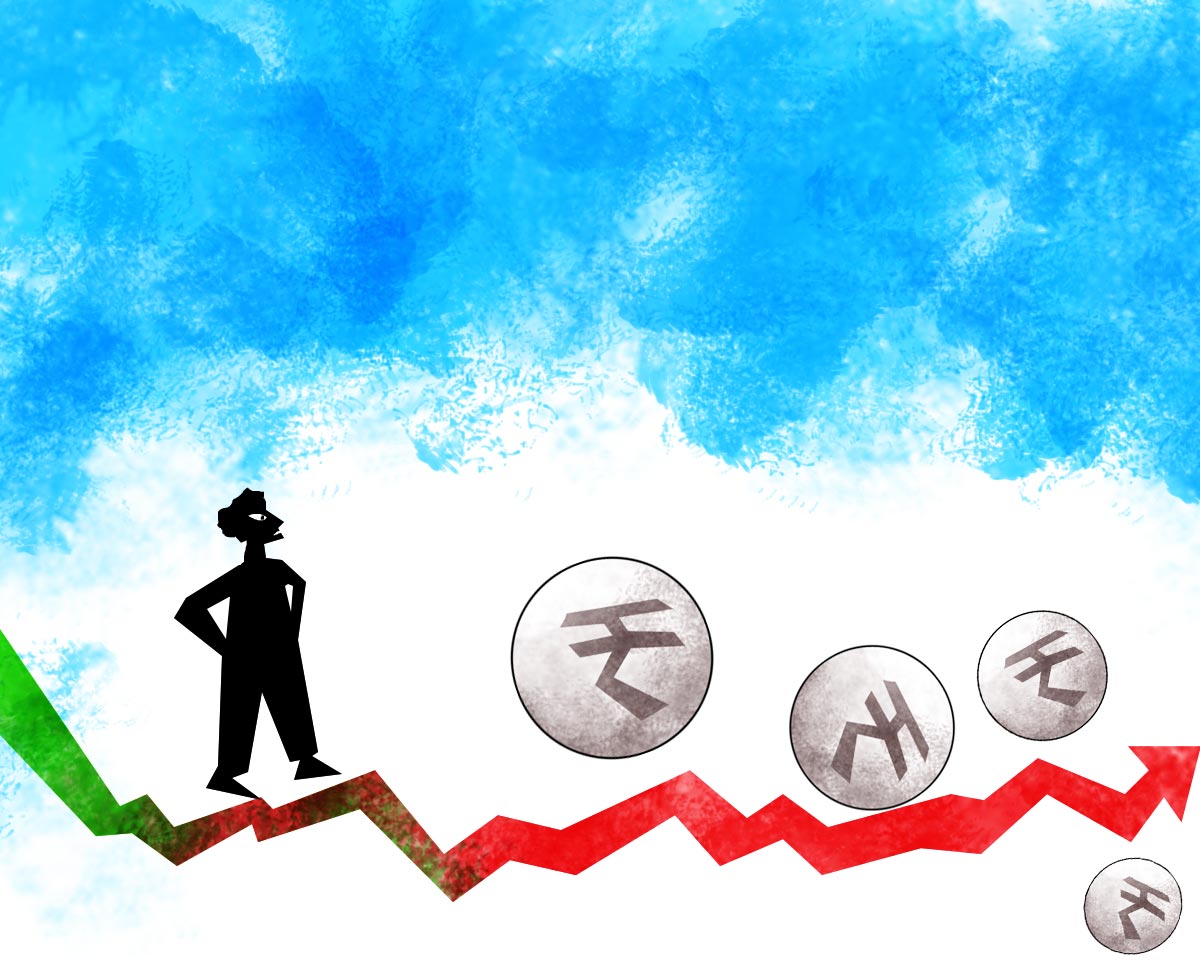